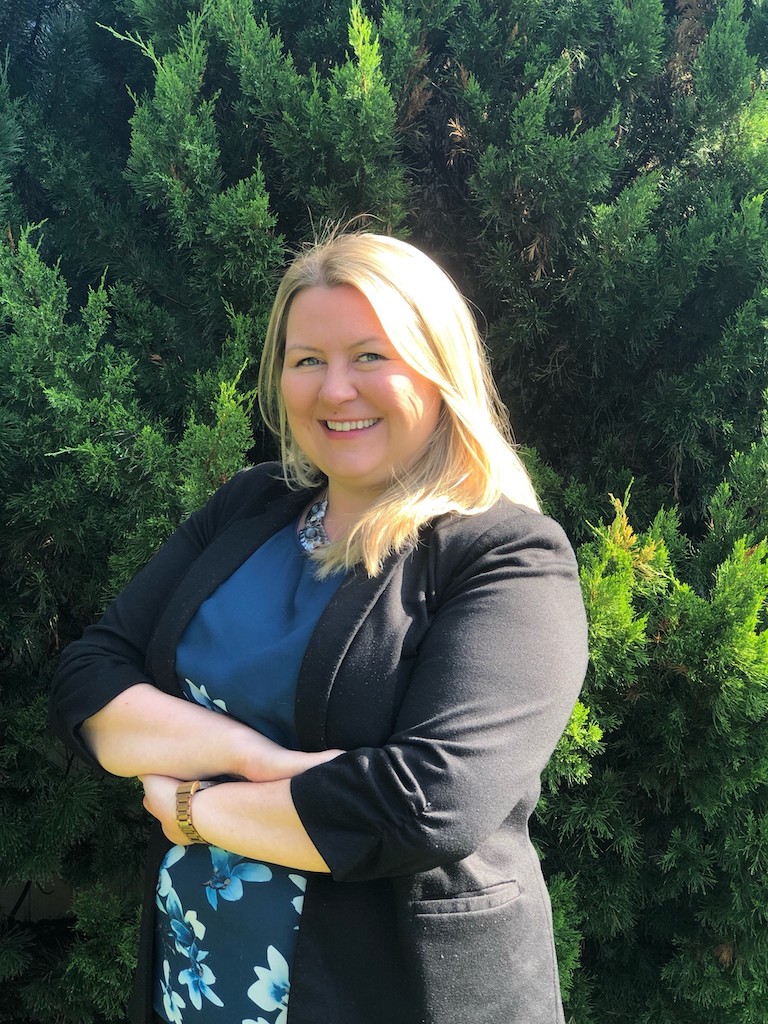 This week, we introduce our readers to Krystle Seed, CFO at Thrums, B.C.-based Kalesnikoff Lumber Company.

Despite growing up in the lumber industry, working various part-time and summer jobs during her high school years, Krystle Seed’s path to her current role as chief financial operator for Thrums, B.C.-based Kalesnikoff Lumber Company wasn’t a direct one.

After earning her bachelor of commerce degree at the University of Victoria, Krystle joined the banking industry for five years, gaining a greater understanding of the financial world. But she soon felt the need to return to the lumber industry, starting out as a business accountant with Kalesnikoff. The 38-year-old has since completed her CPA, CMA designation and advanced into her current role as CFO, as well as a member of the board of directors for the company.

Her education and experience has helped lead Kalsenikoff to success, says Ron Corneil, her colleague and coach.

“Krystle’s talents with analytics and spread sheets, combined with her ability to introduce and train others on financial acumen and business systems, has significantly enhanced our leadership team’s capabilities and business results throughout our organization,” Corneil explains.

Her work has “been critical in helping secure the future of this fourth-generation family-owned company in an industry that has seen dramatic consolidation and closures over the past several decades,” Corneil says.

Outside of Kalesnikoff, Krystle is a devoted mother to her two children and has found ways to juggle her time and priorities to find the elusive work-life balance, Corneil adds, even as she becomes more involved in industry initiatives.

“We can expect to see more of her on this landscape in the not-too-distant future,” he hints.

Up next: we showcase the achievements of winner Ian Dunn.