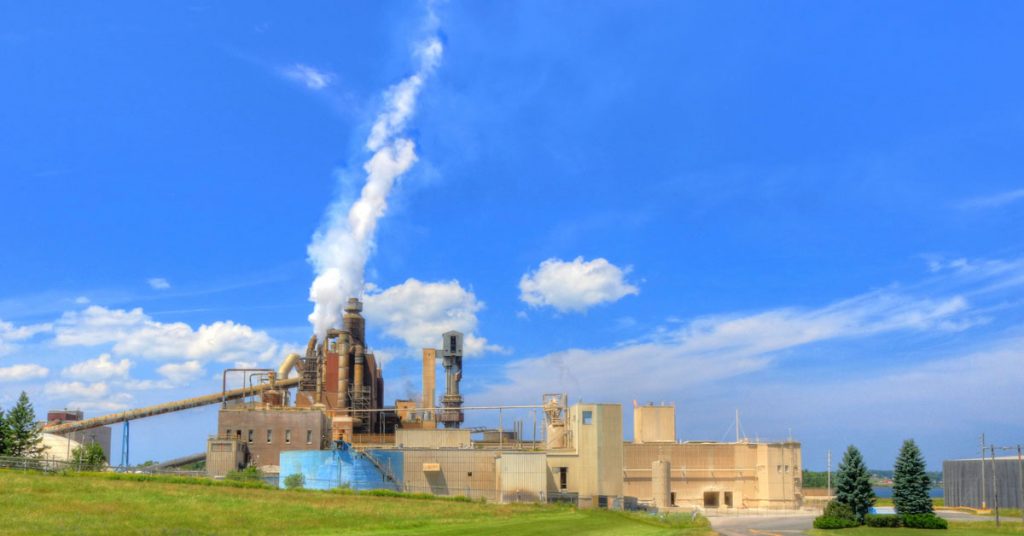 Northern Pulp has filed a request for Nova Scotia Supreme Court to conduct a judicial review of the province’s decision last month to have the pulp mill submit an environmental assessment report.

According to the CBC, the mill filed the request Jan. 23 in Halifax along with nine individuals from the forestry industry and Unifor, the union that represents many of the mill workers. The company is seeking that the court overturn Environment Minister Gordon Wilson’s Dec. 17, 2019 decision.

Wilson said the mill had not supplied enough information to green-light the plan for its wastewater treatment facility, which would run a biological activated sludge system.

Three days later, Premier Stephen McNeil said he would not extend the Boat Harbour Act, which legislates that the mill must stop using the drainage pipe and aerating lagoons near Pictou Landing First Nation to deposit its treated effluent by Jan. 31.

Mill operations will cease Jan. 31, and the facility will undergo a winterization process that will preserve it for an ‘indefinite’ shutdown.

Linda MacNeil, Unifor Atlantic regional director, says in a statement that the judicial review request is the next logical step to ensure due process.

“A judicial review of the decisions made by Nova Scotia Environment is necessary to ensure the process has been, and will continue to be, fair, reasonable and transparent, and making sure that the concerns of mill employees are included,” she says.

About 300 workers at the mill are directly affected by the closure, with an estimated 2,400 affected in the broader forestry sector.

Layoff notices have already been distributed to the mill’s union workers, and salaried workers began receiving their notices this week.

For more on the judicial review, find the full article at CBC.