January 17, 2023  By Ministry of Natural Resources and Renewables 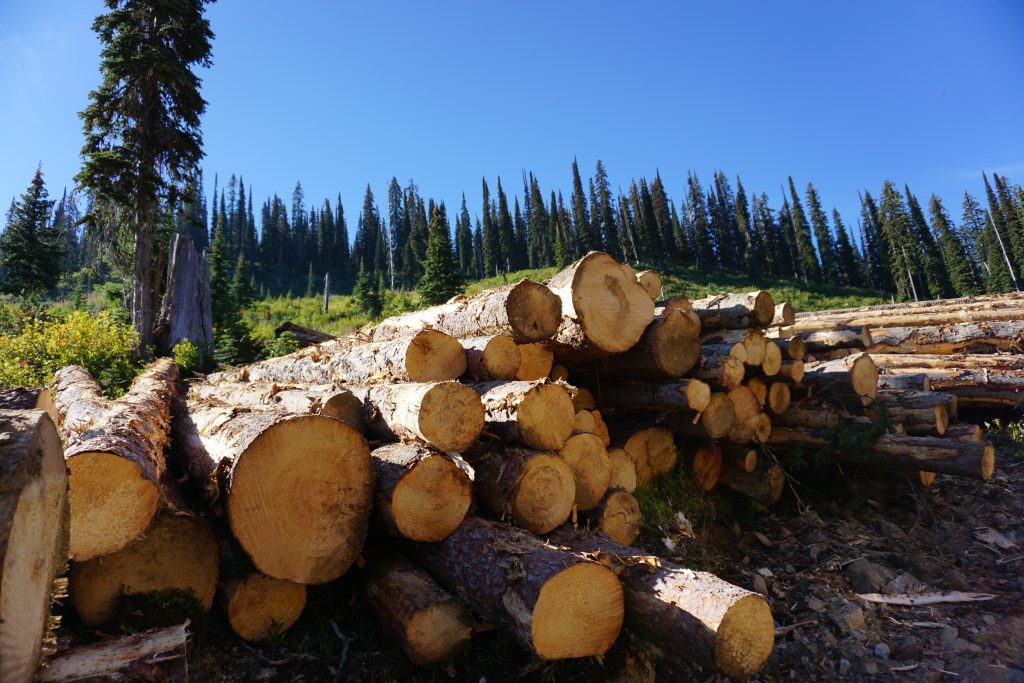 This will support the economy while ensuring that 90 per cent of Crown land is managed with biodiversity as the top priority.

“We now have all three parts of the triad model of ecological forestry in place, as recommended in the Independent Review of Forest Practices,” said Tory Rushton, Minister of Natural Resources and Renewables. “We started with the conservation zone first and then the mixed-use zone. Now we’re moving ahead with a high production forest zone where there’s opportunity to approach timber harvesting very much like agriculture and support our rural economies.”

Ten per cent of Crown land – 185,000 hectares, currently – will be allocated for the high production forest zone where clear-cutting is allowed, as recommended in the review.

Once forestry licensees have harvested an area in this zone, they will prepare and add nutrients to the soil, plant high-quality, fast-growing seedlings and manage the crop for decades. This method of forestry can produce crops of trees that mature in 25 to 40 years, compared with 60 to 90 years through traditional approaches.

High production forestry will be done mainly on Crown lands that have been previously used for forestry or agriculture, are conducive to growing spruce trees quickly and are relatively close to existing sawmills. It will not be done on Crown lands that include or are near parks and protected areas, old growth forests, sensitive habitats, tolerant hardwood or pine forests, special wildlife management zones, buffers along watercourses or areas with high Indigenous cultural value.

Three initial sites totalling about 0.5 per cent of Crown land have been identified. Licensees can now do further work to determine the suitability of these sites, develop harvesting and silviculture proposals and submit them to the Department. Proposals must go through the existing review process, which includes opportunity for the public to submit their local knowledge about sites. More sites will be evaluated and made available until a maximum of 10 per cent is reached.

The conservation zone is currently about 35 per cent of Crown land. It includes old-growth forests conserved under the old-growth forest policy, existing parks and protected areas, pending sites in the Parks and Protected Areas Plan and other lands being conserved without legal designations. This zone will never get smaller. It may get larger as lands are identified to reach the goal to protect 20 per cent of Nova Scotia’s land and water mass by 2030.

The mixed-use zone is currently about 55 per cent of Crown land. It could get smaller if some of this land is conserved. As of June 1, both new and previously approved harvest plans for Acadian forests in this zone must follow low-intensity practices that put biodiversity first.