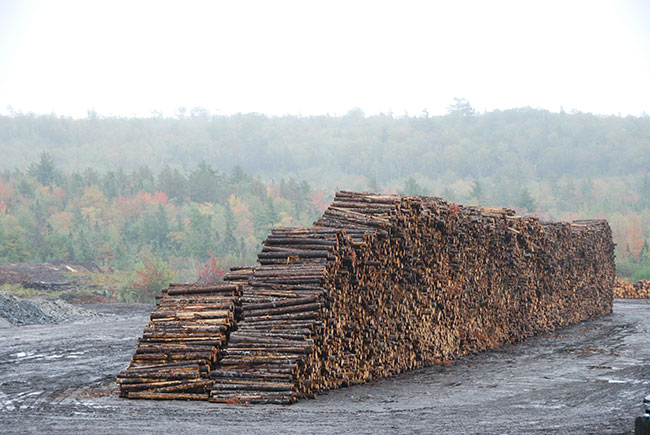 The Nova Scotia government is asking for public feedback to help guide a re-write of the province’s 2012 old-growth forest policy.

In a government news release, the province said old-growth forests will now be included in the conservation zone of the ecological forestry triad model – a recommendation made in William Lahey’s 2018 forestry practices report.

Under the 2012 policy, all proposed logging on Crown land is subject to an old-growth assessment. If the site meets the definition of old-growth, it is set aside for conservation. Approximately 10 per cent of Nova Scotia’s forested land has been marked for long-term conservation.

“Old-growth forests are an important part of the province’s biodiversity and must be maintained and protected,” said Tory Rushton, Nova Scotia minister of Natural Resources and Renewables. “Crown land belongs to all of us. We’ve heard from stakeholder groups about the draft policy, and now we want to give the public the chance to provide their feedback as we look to change the way Crown land is managed in this province.”

The draft policy – found here – includes a provision for review every five years.