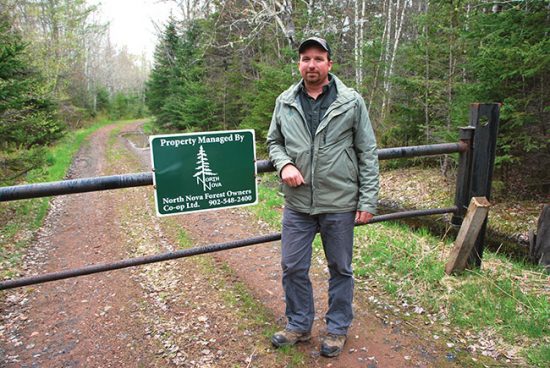 Nova Scotia’s Premier Stephen McNeil has announced the members of a transition team assembled to aid the province’s forestry workers and businesses impacted by the closure of Northern Pulp.

Kelliann Dean, deputy minister of intergovernmental affairs and trade, is leading the team of both industry and government members, including:

According to the Jan. 3 news release, the team will meet for the first time on Jan. 9 to discuss short-term interventions, potential areas of investment for the $50 million transition fund the government announced earlier, and longer-term and innovative approaches for the forestry industry in Nova Scotia.

“We know there is an impact on workers and the industry, so it is critical to have industry representatives at the table. I am grateful these individuals have agreed to work with government to ensure we identify the most effective ways to support the industry in the short term and to provide advice on longer-term options for the future of forestry in our province,” McNeil said. “As a government, we want and need a forestry industry in Nova Scotia because it helps drive our rural economy. I am confident we will find a path forward that balances economic growth and environmental integrity.”