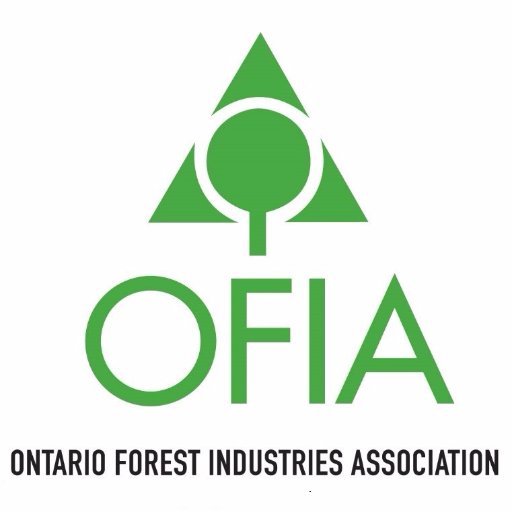 The Ontario Forest Industries Association (OFIA) is ready to work with the new government to rebuild the economy, reduce costs, and ensure Ontario is a globally competitive forestry jurisdiction.

In a statement welcoming the returning Members of Provincial Parliament (MPPs) of Ontario Premier Doug Ford’s newly formed cabinet, OFIA said  its members have worked collaboratively for 79 years with the government, stakeholders, and rights-holders to strengthen Ontario’s forest industry.

“Premier Ford and his government have been tremendous partners over the past four years. I look forward to working with the re-elected government and Minister of Natural Resources and Forestry Graydon Smith. I would also like to congratulate two newly elected northern MPPs – Thunder Bay-Atikokan’s Kevin Holland, and the new Minister of Mines, George Pirie,” said Ian Dunn, OFIA president and CEO. “Through the reduction of costs, enhanced forest road infrastructure, increased use of forest biomass, and the removal of trade and market barriers, Ontario will be the preferred jurisdiction for investments in the rapidly expanding forest product sector and bioeconomy.”

By sustainably harvesting less than 0.5 per cent of Ontario’s managed public forests annually, Ontario’s forest industry supports over 148,000 direct and indirect jobs across the province and generates over $18 billion in revenues each year.

“We are excited to continue working with Premier Ford and his government to attract investment and create good jobs in northern and rural Ontario. We are proud of our sector’s contributions to the social, economic, and environmental well-being of our communities,” said Dan Bowes, OFIA chair, and Ontario Woodlands manager for Columbia Forest Products. “We look forward to working together as we implement projects and new initiatives through Ontario’s Forest Sector Strategy and Biomass Action Plan. On behalf of the OFIA and its members, I would like to thank Minister Greg Rickford for his work with the forestry sector over the past year and wish him all the best in his new portfolios,” Bowes added.