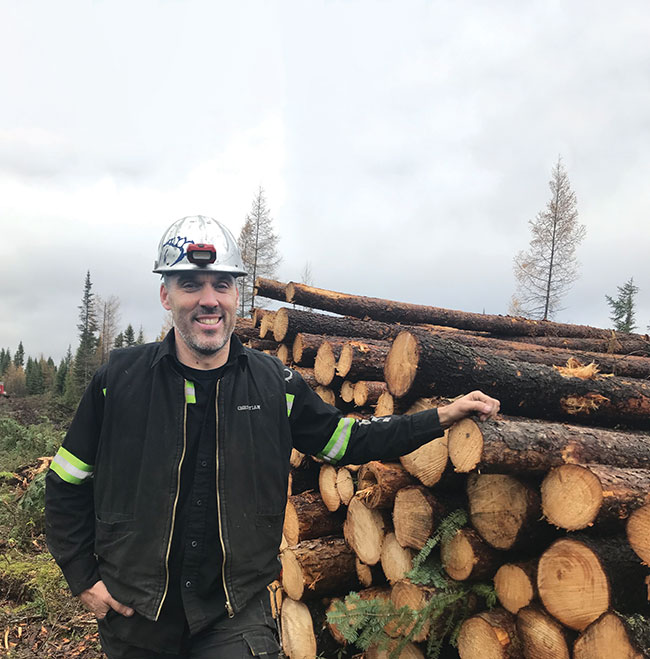 Yeti’s footprints can be increasingly seen in Quebec’s Abitibi region forests, but it’s not the white, abominable snowman you’re thinking of. The footprints are that of Christian Roy, owner of Foresterie Yeti, a logging company that has been promoting and fostering smart forest management techniques inspired by Scandinavian partial cutting practices.

“This summer, we visited a clearing that we had made six years ago and the progress was amazing,” Roy says. “A Quebec government researcher told me that trees that were planted were growing by two centimeters in diameter every five years and increasing by one grading. That is a lot.”

Foresterie Yeti’s efforts are almost exclusively dedicated to feeding the EACOM sawmill in Val d’Or, Que. The company also does clearcutting about 10 per cent of the time, but partial cutting has become its bread and butter.

“When I started in the industry, it was the only place where there was room for young entrepreneurs,” Roy says. “That is why I was able to develop contracts and build a niche. I liked the challenge.”

Roy’s idea was to offer to take on assignments that sawmills can’t handle effectively. But Foresterie Yeti began to really stand out when it began to adopt and promote Scandinavian forest management practices based on its turnkey, all-inclusive partial cutting service offerings.

“I came up with a different approach,” Roy says. “I did everything including flagging the trails, monitoring inventories and conducting operations. I was also able to generate good output at fairly low operating costs.”

This integrated model keeps customers happy and generates long-term loyalty among employees: an invaluable advantage during times of labour scarcity. “We do things differently,” Roy says. “We don’t just cut wood. We handle everything and many people like that approach. It develops a sense of belonging and continuity.” 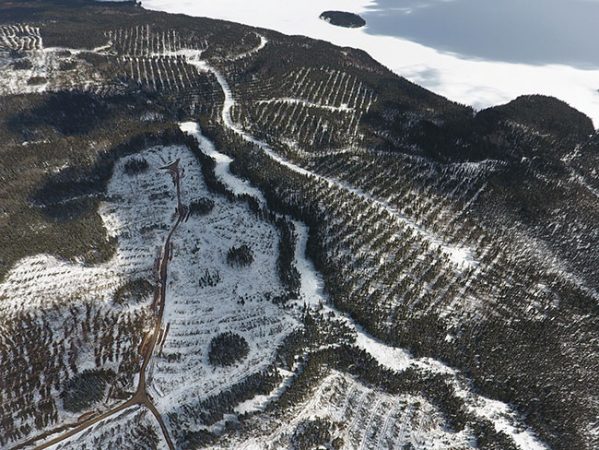 Foresterie Yeti’s footprint was helped along by an arsenal of Ponsse products. These include a 2017 Scorpion harvester and a 2015 Scorpion King. The latter has been in operation for more than 15,000 hours and will be changed in December for a 2020 version.

“Eight-wheel machines are super stable and fast,” Roy says. “We work with Ponsse H6 heads and with an 11-metre boom, so we have good range and superb vision. The European machines also offer great fuel economy. We use between 16 and 18 litres an hour.”

Foresterie Yeti was also the first company in Canada to acquire an Elephant King 2016 carrier from Ponsse, equipped with a suspension cabin that provides greater comfort to operators. The largest Ponsse carrier is capable of holding 20,000 kilos. “We needed a big transporter to be able to handle output from two harvesters,” Roy says.

The company also leverages the Ponsse fleet’s state-of-the-art IT systems, which are often underutilized by operators and enterprises. “Using similar technologies for the carrier and the logger enables us to follow the trails with GPS,” Roy says. “For example, the carrier may use the same path as the logger. The maps tell us where the wood is and I also get a weekly production report.” 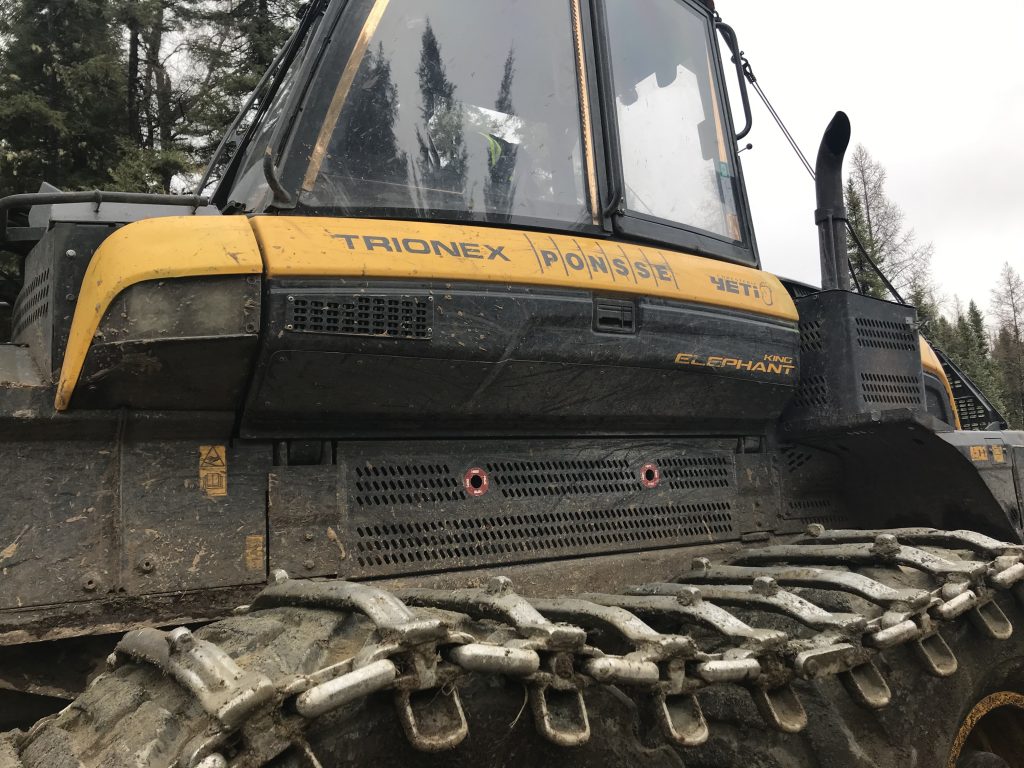 Foresterie Yeti is partial to Ponsse machines, including a 2017 Scorpion harvester and a 2015 Scorpion King that will soon be upgraded to a 2020 model.

The machine’s computer also records the name of each operator, the number of hours worked, its rhythm and fuel consumption. The information is then used to compare the working techniques of the team members and to adjust them as needed.

Roy deplores the fact that the forest industry does not practice smarter cutting practices.

While Quebec’s forests ministry is hampered by industry pressure, it too could assume greater leadership in endorsing partial cuts, he says. “Since the ministry took over the planning, there is less vision. We were supposed to do more, but it stagnated quite a bit.”

Roy, however, admits that greater implementation of large-scale partial cuts would require a major reorganization in an industry that currently does not have the equipment and adequate experience to handle the mandate.

“If the ministry wanted to implement partial cutting on 3,000 hectares, the industry would not have the equipment capacity,” he says. “Foresterie Yeti could handle 1,000 to 1,200 hectares per year at most.”

Roy’s observations and approach align with those of Miguel Montoro Girona, a professor at the Université de Québec Abitibi-Témiscamingue (UQAT). Despite its innovative reputation in Quebec, partial cutting has been practiced in Europe for over a century, Girona says.

“The challenge is to adapt those practices to Quebec’s forests, territory, policies and industry,” he says.

Girona’s 2018 doctorate thesis at the Université de Québec à Chicoutimi suggests that partial cutting could be expanded in Canada where 93 per cent of cultivation is done through clearcutting.

The researcher studied the growth, mortality, regeneration and biodiversity of black spruce on sites which had been subject to partial cutting where shading and scarification had re-created ideal conditions.

“All the areas showed between four, five and eight times, and sometimes more regeneration than clear-cut sites,” Girona says. “We analyzed the growth in rings in the surrounding trees 10 years after partial cutting. They grew between four and five times faster. Some trees grew up to 20 times faster.”

Yet despite the promising results, the professor says more research is needed. He, along with other professors from the UQAT, plans to study the impact of partial cuts on biodiversity and to assess the impact of the spruce budworm epidemic.