Jan. 20, 2017 - Premier Clark announced her government’s contractor sustainability review for B.C.’s timber harvesting contractors at the Truck Logger Association’s 74th Annual Convention and Trade Show, “In It For the Long Run,” in Vancouver.

“I’m particularly excited about Premier Clark’s commitment to appoint an independent facilitator and have him or her conduct individual interviews with TLA members so government can really understand the situation,” Elstone said. “We have a lot to get done to meet Premier Clark’s March 31 deadline and I know the TLA and its members are ready to do whatever it takes to get there.” 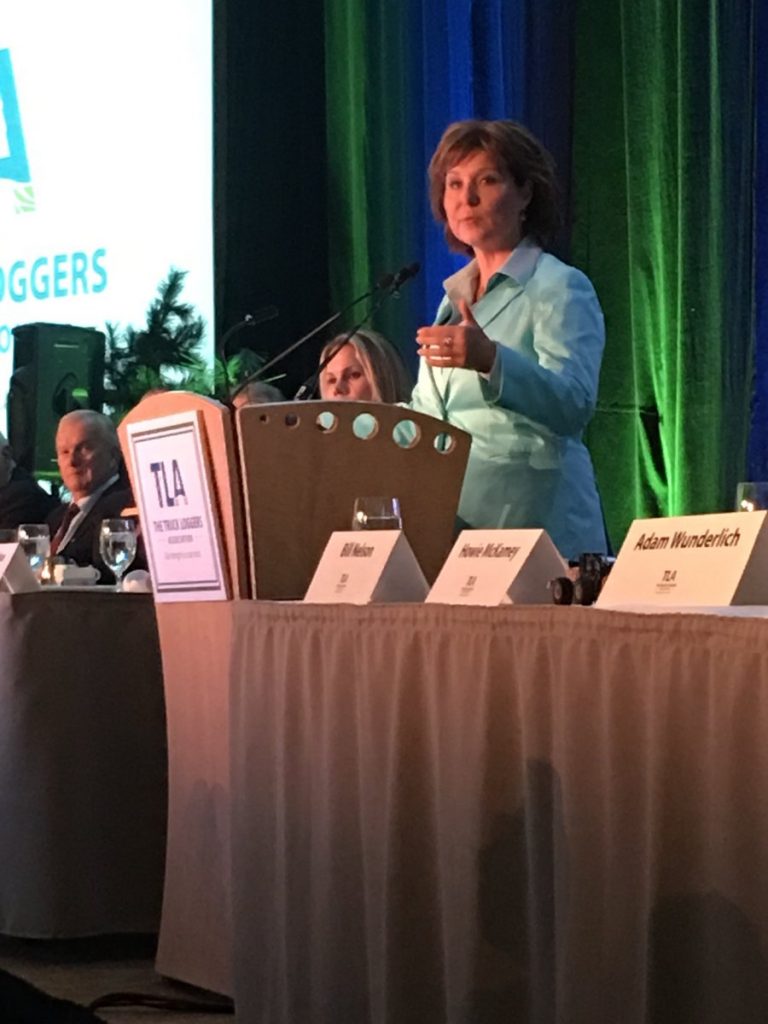