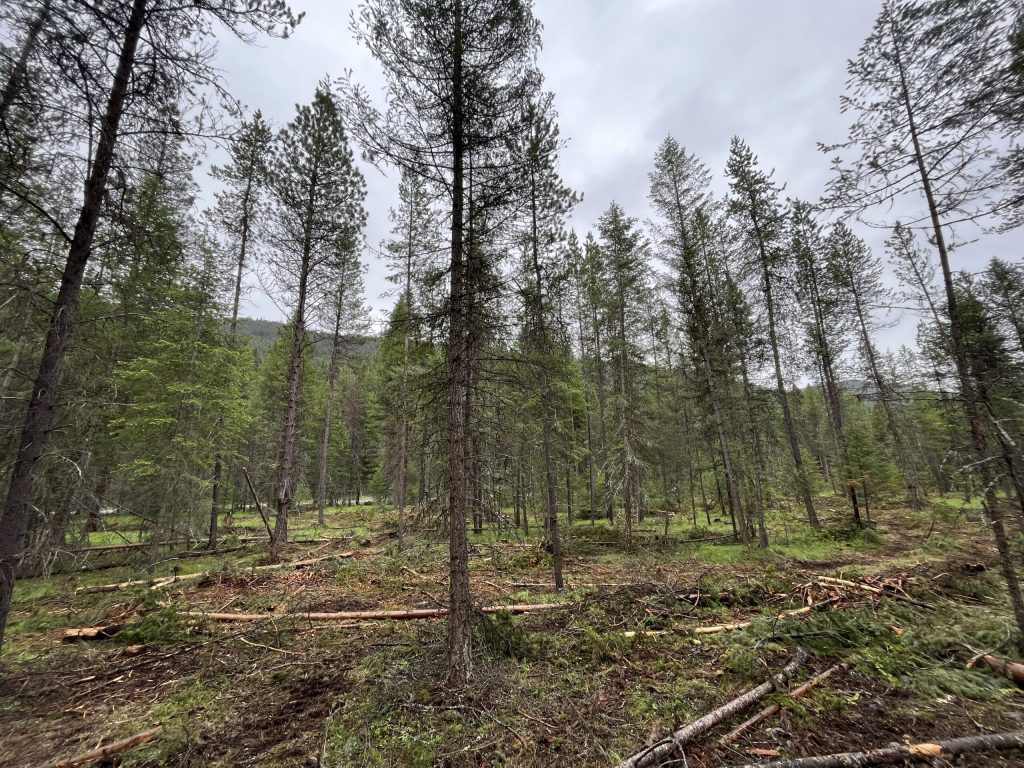 Picture from Beaverdell fuel mitigation project that had similiar objectives to the Baldy Road project. The Baldy Project is anticipated to look like the above photos after completion of the treatment. Photo: FESBC / Peter Flett

Work is underway to enhance forest resilience to protect against the effects of wildfire and climate change in British Columbia.

The Forest Enhancement Society of BC (FESBC) is investing in 12 new wildfire risk reduction projects in the Cariboo, Northeastern, South Coast, Thompson Okanagan and Kootenay-Boundary regions of B.C. The FESBC has approved a total of 34 new wildfire risk reduction projects to be completed by March 2024. These projects are reducing wildfire risk, while enhancing wildlife habitat, reducing greenhouse gas emissions from slash pile burning, and supporting forest recreation and ecological resiliency.

“The Forest Enhancement Society of BC is a proven partner in delivering projects on the ground that protect people from wildfire risks and reduce emissions from slash pile burning,” said Katrine Conroy, Minister of Forests. “Along with the historic investments in Budget 2022 to transform the BC Wildfire Service into a year-round service and double funding for proactive wildfire prevention, these new projects funded by FESBC will help build communities that are safer and more resilient to climate change.”

FESBC has approved 263 projects over the past five years throughout B.C. Sixty-three of the projects have been led by First Nations and another 23 have significant First Nations involvement. FESBC projects have reduced wildfire risk in 120 communities and have created more than 2,100 full-time jobs.

As part of the CleanBC Roadmap to 2030, the province will work toward near elimination of Ministry of Forests Forest Enhancement Society of BC
slash pile burning by 2030 and will divert materials away from slash piles and into bioproduct development, which will reduce air pollution and greenhouse gas emissions while creating new opportunities in British Columbia’s green economy. The projects funded through FESBC will
help achieve these goals.

The $25 million provided to FESBC is part of the $359 million announced in Budget 2022 to protect British Columbians from wildfires, including $145 million to strengthen the BC Wildfire Service and Emergency Management BC.