Industry News News
Resolute will pursue its lawsuit against Greenpeace

Oct. 17, 2017 - Resolute Forest Products is not backing down in its legal battle with environmental organizations Greenpeace and Stand.earth. This, despite a decision on Monday by a San Francisco federal judge to dismiss Resolute’s racketeering case against the latter two.

The judge dismissed Resolute’s case because it was ruled that Resolute did not provide sufficient justification that Greenpeace acted maliciously.

“While the facts pleaded in Resolute’s complaint could, if true, show ill will or bad faith, such a showing cannot support actual malice,” the judge wrote. “[Greenpeace’s] speech constituted the expression of opinion, or ‘different viewpoints that [are] a vital part of our democracy.’”

The judge did, however, give Resolute the option to revise and refile its claims.

Thus, Resolute stated on Tuesday that it will continue to take legal action against Greenpeace and Stand.earth, notwithstanding the court’s decision.

“We are jubilant that Resolute, the bullies of the Canadian logging industry, have failed to silence organizations committed to protecting Canada’s boreal forest," director of the Canada Project for the Natural Resources Defense Council (NRDC) Anthony Swift said in a statement.

"This decision reinforces that the free speech rights of public interest advocates are protected against bad actors who would rather file frivolous lawsuits than commit to sustainable forestry,” he said.

The issue dates back to 2012 when Resolute claims Greenpeace falsely accused it of unsustainable harvesting practices. Greenpeace published a report stating that Resolute was logging in a protected area of Canada’s boreal forest.

This led to the “Resolute Forest Destroyer” campaign Greenpeace created in 2013 claiming Resolute was destroying boreal forests in Ontario and Quebec. Greenpeace later apologized for false accusations about a portion of the logging in Quebec. And Resolute launched a $7-million defamation lawsuit soon after. That lawsuit is still ongoing.

Then in May 2016 Resolute filed its second lawsuit against Greenpeace - the one at hand - for federal racketeering claims as well as trademark, defamation and tortious interference claims.

Resolute says Greenpeace has harmed its profits to the tune of $100 million dollars. It also says its “reputation and goodwill” were harmed in the process, according to court documents. 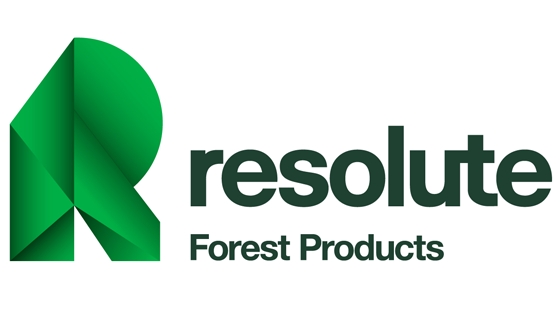