Aug. 18, 2017 - Resolute has won another prestigious Gold Stevie from the International Business Awards (IBA), taking top honors in 2017 for the best Health, Safety and Environment Program of the Year for all of the United States and Canada. This year, there were close to 4,000 entries from over 60 nations. 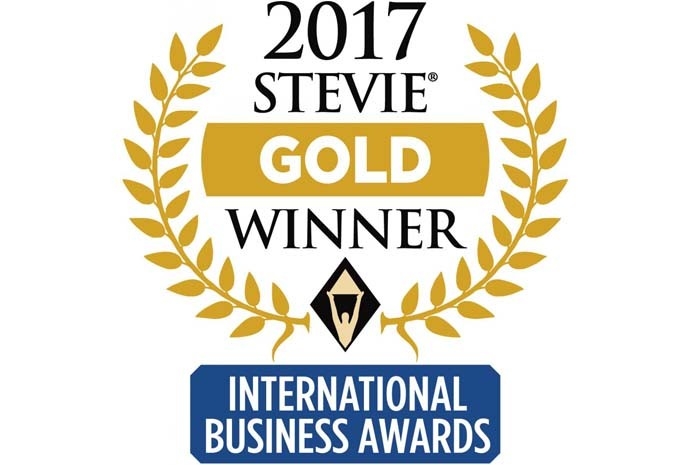 Resolute’s proactive safety management system – combined with our ability to balance our environmental, social and economic responsibilities – were recognized by the judging panel as key to our industry-leading results.

Record Health & Safety Performance
Resolute achieved world-class safety performance in 2016, posting an OSHA incident rate of 0.77, which represents a near 50% improvement since 2010. Along with milestone safety performance at nearly 20 operations, the judges noted Resolute’s design of a safer, watertight, more comfortable and breathable chemical safety suit, which is now being adopted by others in the industry. The new suit has reduced injuries from chemical splashes by 100% and avoided 80+ accidents over the past four years.

With Resolute’s focus on continuous improvement, we previously won this award in 2015. Resolute will receive the 2017 Gold Stevie at a gala on October 21st in Barcelona, Spain.

The IBAs are the only international, all-encompassing business awards program recognizing outstanding performance in the workplace. For more information about the IBA and Stevie Awards, visit www.StevieAwards.com/IBA.