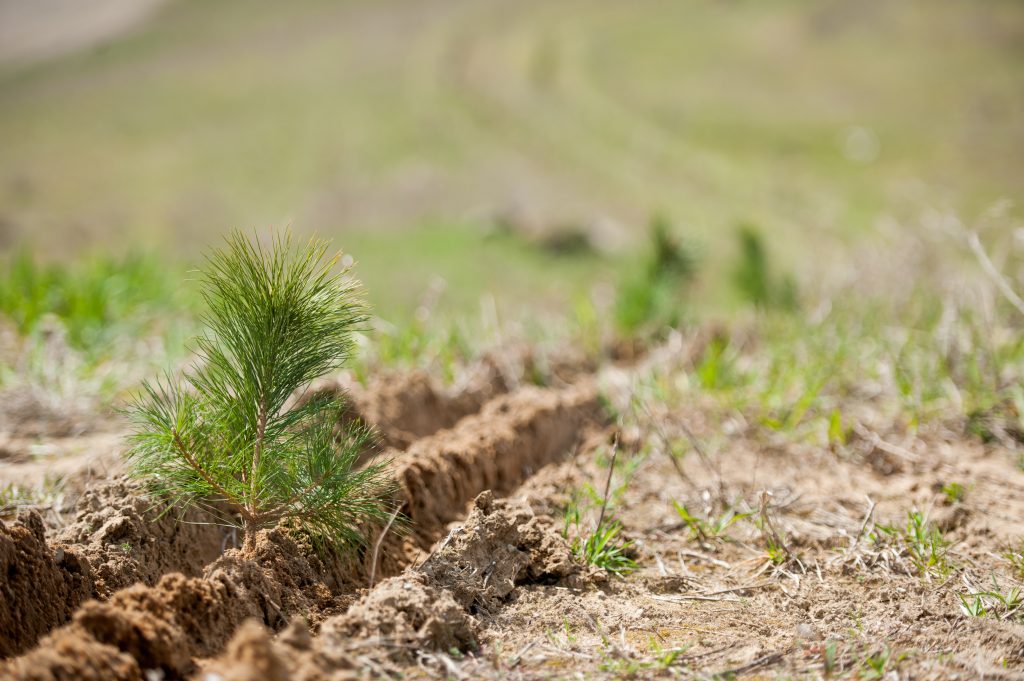 A few years ago, when media stories started to surface about sexual assaults on university campuses, people started sharing their experiences with harassment and assault at universities across North America and the lack of response they got when they reported these incidents.

In 2017, following the exposure of Harvey Weinstein for perpetrating multiple incidents of sexual harassment and assault, the #MeToo movement began. There was an international response as women shared their stories of being sexually harassed and assaulted, highlighting the extent of sexual violence in society and prompting a global movement for justice.

Spurred by requests from concerned parents wanting to help keep their children safe at university, we at the Northern Society for Domestic Peace (NSDP), a non-profit anti-violence agency located in Smithers, B.C., researched and developed a presentation on sexual harassment and assault for university-bound grade twelve students in the surrounding communities. The presentation covered topics such as defining sexual harassment and assault, statistics, consent, bystander intervention, reporting, and resources.

CAMP is born
After a few years delivering the presentation, a local tree planting company reached out to us seeking resources we could provide to their camps. They asked if we would be willing to conduct presentations on sexual harassment and assault. The idea was well-timed and a no-brainer. With a young, transient workforce from across the country, most of the content from the university presentations transitioned seamlessly to a tree planting setting. It was then that the Camp Assault Mitigation Project (CAMP), was born.

The content of CAMP’s presentations are similar to the university presentations, but they have been adapted to fit and reflect the experiences in the reforestation industry and include industry-specific factors that can increase the risk for harassment and assault, tree planting-specific videos, and cover policies and procedures. What started with presentations to one company has blossomed into presentations for several companies throughout B.C., Alberta, and beyond. We have also recently expanded our content to include presentations specifically directed towards management that address power dynamics and triage, and the information mentioned above.

After running the project for a while, we realized there seemed to be stories being shared quietly throughout the industry and started to wonder what was actually happening on the ground. So, we put out two anonymous surveys asking planters, cooks, and management about their experiences with sexual harassment and assault. The surveys asked a number of questions including:

Because the surveys are anonymous, there is no way to tell in which provinces the incidents took place and it’s difficult to provide an official number of incidents. It’s also almost impossible to reach every single planter in the country to get their feedback, though the survey heard from a diverse crowd and received a lot of feedback about whether respondents knew sexual assault and harassment in camps was an issue. As of 2020, we estimate that CAMP had received stories of over 70 serious incidents and has received dozens more since then.

Willingness to change
Because of the #MeToo movement, the industry knew they were not immune to incidents of sexual harassment and assault. It had been discussed at the Western Forestry Contractor’s Association’s (WFCA) annual conference and when we started our presentations, the industry was very willing to have us on board.

CAMP was invited to the WFCA’s 2020 conference to present on our project and our survey results and propose suggested systemic changes from the planters themselves. Although the topic was heavy, the initial shock gave way to a positive response. Companies in attendance signed up to work with CAMP and showed a willingness to open this box, unpack it and start making changes to make their workplaces as safe as possible for their employees.

The 2020 season was a difficult one for the reforestation industry. When COVID-19 was first declared a pandemic, companies didn’t know if there would be a season at all. The CAMP program lost some momentum as companies scrambled to put safety measures in place for their employees. We continued to conduct presentations through Zoom during this time, but it did not draw the crowd that we had hoped for because companies were simply trying to get to a point where they could operate. Luckily, the season was able to go ahead with no COVID-19 cases reported.

In 2021, CAMP was once again able to attend the WFCA conference to talk about the project and found that interest in the initiative had not waned despite the preoccupation with COVID-19. The 2021 season has brought the issue back into the light and the project is bigger now than we could have imagined.

Through the expansion of the project, CAMP has obtained grant funding from the Vancouver Foundation to collaborate with industry to explore options for systemic changes. It also  allowed us to obtain a labour lawyer who specializes in sexual assault and harassment and can help build better resources to address companies’ concerns regarding their rights and abilities to handle situations in camp. It will also help provide guidance to companies building their policies and procedures for sexual harassment and assault.

CAMP has also received funding from Civil Forfeiture, WorkSafeBC, and the WFCA to produce industry-specific training videos for the presentations. In consultation with planters and management, and working with members of the Vancouver film industry, we produced six videos that talk about bystander intervention, consent scenarios, reporting, and a video that reflects a victim’s perspective, all from a tree planting lens. The videos have been a success and make the content more relatable to tree planters.

Britt White works at the Northern Society for Domestic Peace in administration.  She has previously worked in the tree planting industry for seven years.


Related
A dangerous week in forestry
Final Cut: An inside look at what it’s like to be a hand faller on the BC Coast
Top 5 FAQs about a Dust Hazard Analysis
Four takeaways from Dust Safety Week 2021