March 29, 2018 - A self-cleaning camera created by ExcelSense Technologies, a UBC-based venture, has cut maintenance downtime at one of the log lines in a British Columbia sawmill by almost 60 per cent. By providing the ability to see a critical but previously invisible process on the worksite, the technology enabled millworkers to prevent a recurring clogging problem from developing on multiple occasions.

“We wanted to offer a reliable, economical solution to an issue faced by many industrial worksites: the inadequate surveillance of key operations because of the absence of cameras or the repeated contamination of existing cameras,” says ExcelSense founder and CEO Nima Nabavi (BASc '05, MASc '06, MECH), PEng. “In most industrial settings, a normal camera would likely need to be cleaned by external means every few minutes.”

Owned and operated by Canfor, the BC mill had been dealing with frequent clogs at the outfeed of one of its log lines — an enclosed area where sawdust, oil and pitch would accumulate. If they could see what was happening inside, millworkers would have an opportunity to intervene before a clog developed and damaged equipment or otherwise interrupted production. But due to the constant flow of material into the area, installing regular cameras there would have provided no benefit; their view would have been obstructed in a matter of minutes.

[Looking into a sawdust conveyor using ExcelSense’s self-cleaning camera with the self-cleaning function turned off (left) and on (right).]

So Canfor, always looking to increase safety and productivity at its sites, agreed to test out the ToughEye: a robust, one-piece self-cleaning camera that ExcelSense claimed would not only supply clear visuals for the lifetime of the unit — about 90,000 cleaning cycles — but also do so without using water, detergents, pumps or compressors. Housed in a heavy-duty metal casing, the camera features a special active mechanism that weakens the bonds between the contaminants and optical surface, allowing it to rid the surface of oil, water, sand, dust, mud and other substances by effectively “blinking” like a human eye.

In just the first two weeks of operation, the ToughEye helped mill workers prevent at least three clogs from forming. And by the end of the test period, during which it executed upwards of 17,000 cleaning cycles, it had cut maintenance downtime at the log line from an average of 130 minutes to 53. By eliminating the need to regularly suspend activities and dispatch workers or special equipment to address preventable operational problems or to clean existing cameras, which are often located in dangerous or hard-to-reach places, the ToughEye may not only save valuable resources, but also improve workplace safety conditions.

[After four months, an industry-standard lighting device installed next to the ToughEye was damaged to the point of inoperability (left). The ToughEye remained fully functional and essentially unscathed (right).]

“When companies are unable to monitor their processes, they’re left with no choice but to react and correct any jams or clogs or other malfunctions after they’ve already caused downtime and, in some cases, equipment damage,” says Nabavi, who studied electro-mechanical engineering at UBC. “This camera would allow them to act before any damage is done.”

Nabavi first noticed a need for technology like his while working on machine vision systems for open-pit mining and oil companies, which frequently endured long, expensive periods of downtime for camera maintenance. However, while the ToughEye was designed for use on mining, forestry, oil and gas and other harsh industrial sites, it also has a number of potential non-industrial applications, including the monitoring of trains, infrastructure and remote and unmanned airports.

Currently a member of UBC’s on-campus tech incubator, HATCH, ExcelSense has been receiving strong interest from heavy industries seeking to improve their operations using autonomous and tele-operated equipment. The company was given the BC Innovation Council’s Ignite Award in 2017 and its technology was named one of Business in Vancouver’s top 50 innovations of 2017. More information about ExcelSense and the ToughEye is available at: 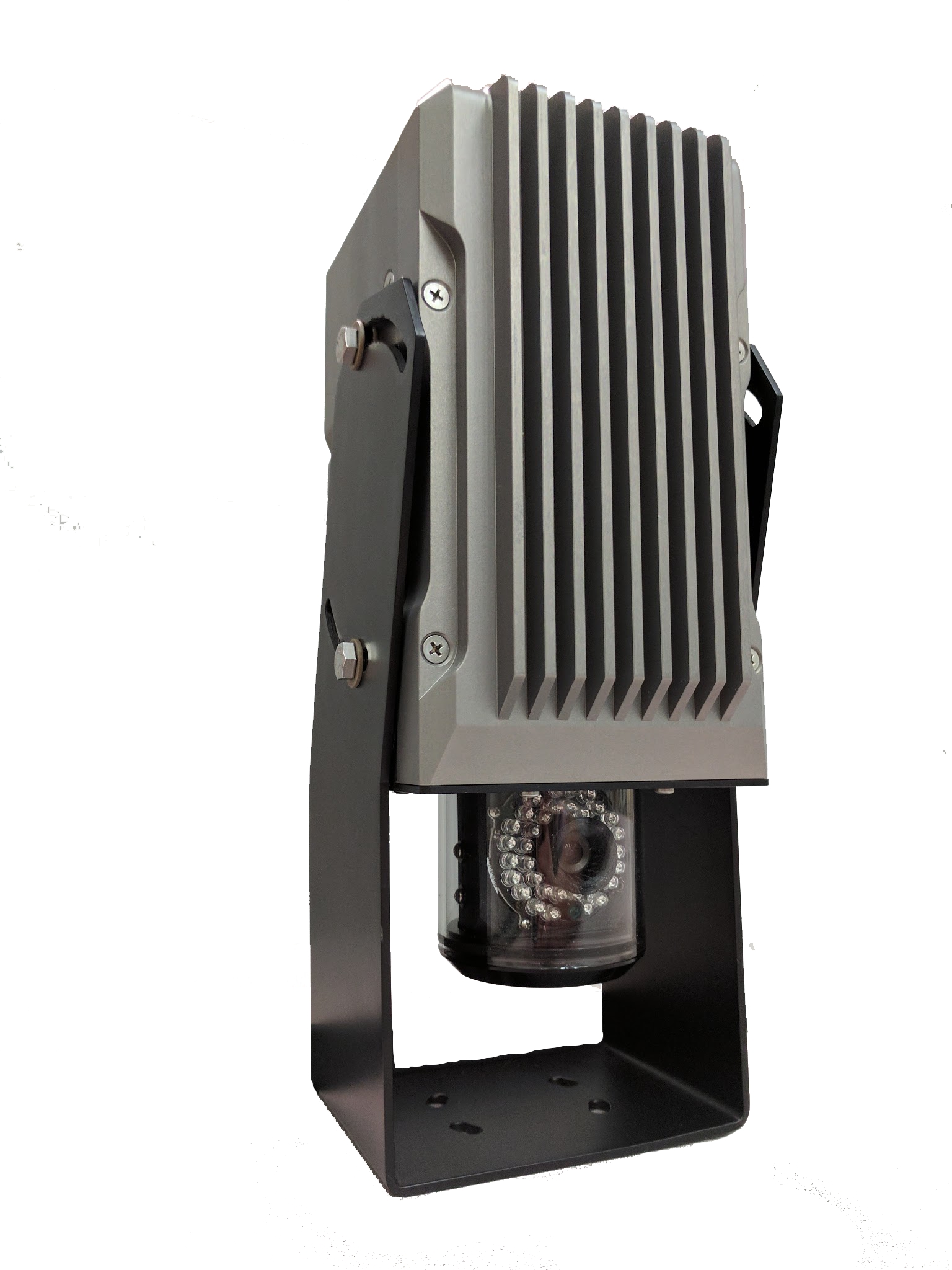