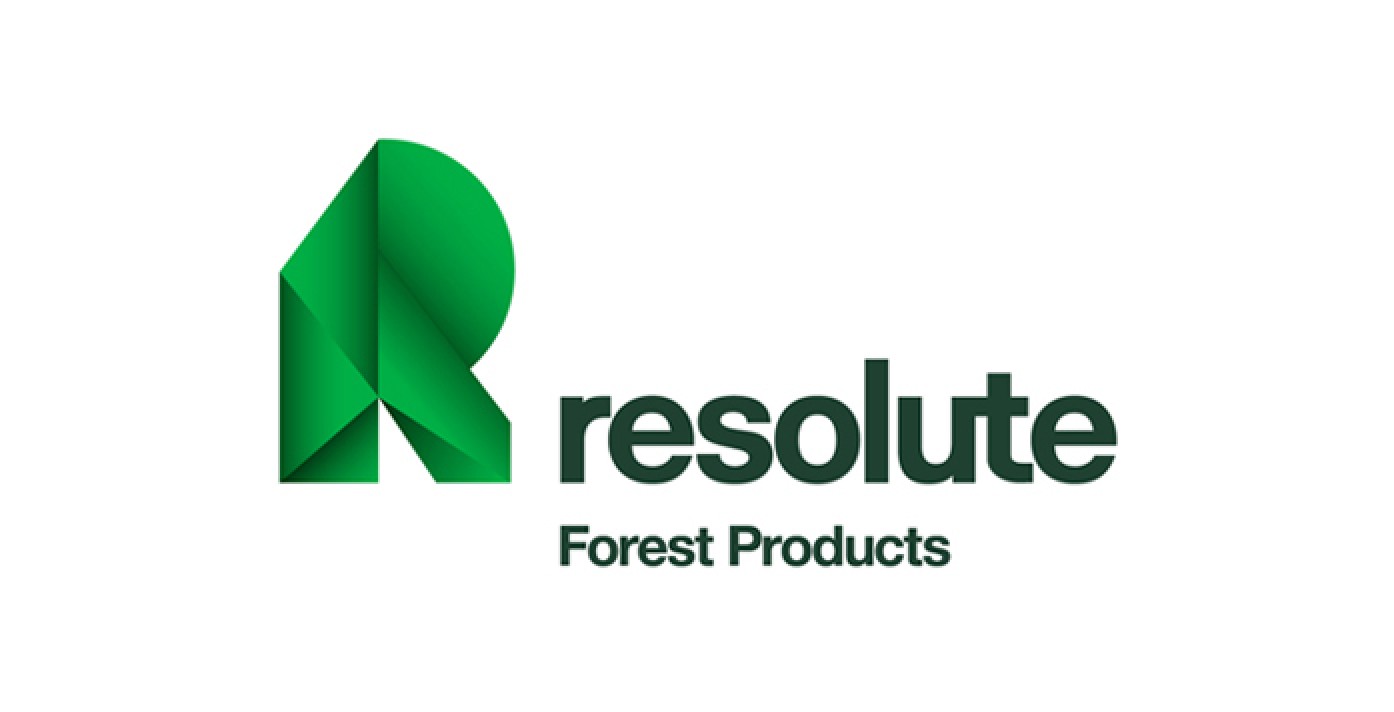 Resolute Forest Products’ senior vice-president of corporate affairs, Jacques P. Vachon, has announced his intention to retire at the end of 2021 after more than 36 years with the eastern Canada forestry company.

Vachon, who is also Resolute’s chief legal officer, began his career as a lawyer at the company’s offices in Quebec City. He has been a member of the executive team for nearly 25 years.

“On behalf of the board and the executive team, past and present, I want to thank Jacques for his many years of loyal service to the company,” Remi G. Lalonde, president and chief executive officer of Resolute, said in a news release. “As an executive, he has been the guardian of this company’s moral compass for decades. We all join to wish him a happy, healthy and well-deserved retirement. Jacques has agreed to serve as a special advisor to me on a part-time basis for the next year.”

Stephanie Leclaire, Resolute’s vice-president for legal affairs for the past 15 years, has been tapped as Vachon’s replacement. 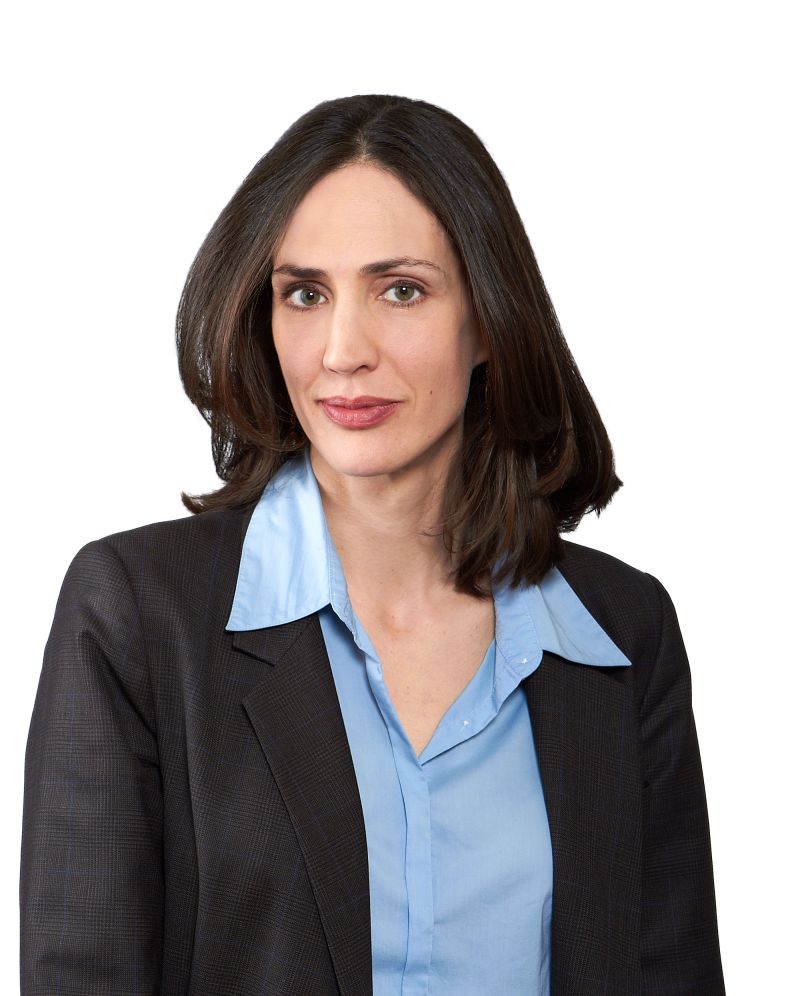 “I’m thrilled to welcome Stephanie Leclaire to the executive team. She has outstanding credentials and, as our vice president for legal affairs for nearly 15 years, her experience covers the full range of practice areas, including transactional, governance, litigation, commercial and public policy. She is equal parts brilliant lawyer and practical businessperson, and, as such, there is no better candidate to succeed Jacques as our next senior vice president for corporate affairs and chief legal officer,” Lalonde said.

She received bachelor’s degrees in civil and common law from Université de Montréal and Osgoode Hall Law School of York University, as well as a master of laws from New York University School of Law.