The demand for wood products in China fell in 2012, and as a consequence, the export of logs and lumber from North America was down 17 per cent from the previous year to $2.1 billion, reports the Wood Resource Quarterly.

Despite this decline, timberland owners in the U.S. and lumber companies in Canada have greatly benefited from China’s increased wood consumption over the past five years.

China’s hunger for wood was less acute in 2012 than the previous year. In particular importation of softwood logs fell substantially from the record levels of 2011. Importation of lumber was also lower in 2012, but the decline was much less than that of logs. The biggest changes in wood imports between 2011 and 2012 were the sharp decline of Russian logs crossing the Chinese border, and the reduced volume of U.S. lumber entering Chinese ports.

North America is a major supplier of softwood products to China, with the market share for logs and lumber in January 2013 accounting for 26% and 53% respectively. In 2012, Canada and the US exported logs and lumber valued at $2.1 billion, which was down 17 per cent from 2011. Despite the decline in shipments last year, it was still the second highest level on record and more than four times the level just three years earlier.

Sawmills in British Columbia have become the largest suppliers of lumber to China in recent years, surpassing Russia in 2010. The value of Canadian shipments was about $1.1 billion in both 2011 and 2012, and the value is likely to be higher in 2013. Just five years ago, less than $100 million dollars worth of lumber was shipped to China.

This new market has become increasingly important for many sawmills in Western Canada, which historically have shipped most of their production to the U.S. market. Five years ago, about ten per cent of the export volumes from the province were destined for China. This share had gone up to 32 per cent in 2012. The still unanswered question is how sawmills in this region will choose to allocate their production in the coming years when lumber demand is expected to increase in the U.S.

Log exports from Western U.S. to China have jumped ten-fold in the past five years, which has had a major impact on the Coastal log market in the states of Washington and Oregon. Despite relatively low production levels in the industry over the past five years, sawlog prices in the fourth quarter of 2012 were about 60 per cent higher than in 2009, according to the North American Wood Fiber Review. This development coincides with the period when log exports to China expanded rapidly. Although lumber price increases are good news for sawmills in the Western states during 2012 and early 2013, the bad news is that the log prices are increasingly as well.

Global pulpwood and timber market reporting is included in the 52-page quarterly publication Wood Resource Quarterly (WRQ). The report, established in 1988 and with subscribers in over 25 countries, tracks sawlog, pulpwood, lumber and pellet prices, trade and market developments in most key regions around the world. Visit: www.woodprices.com. 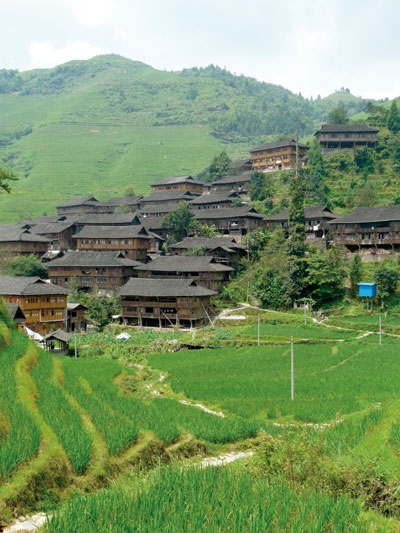