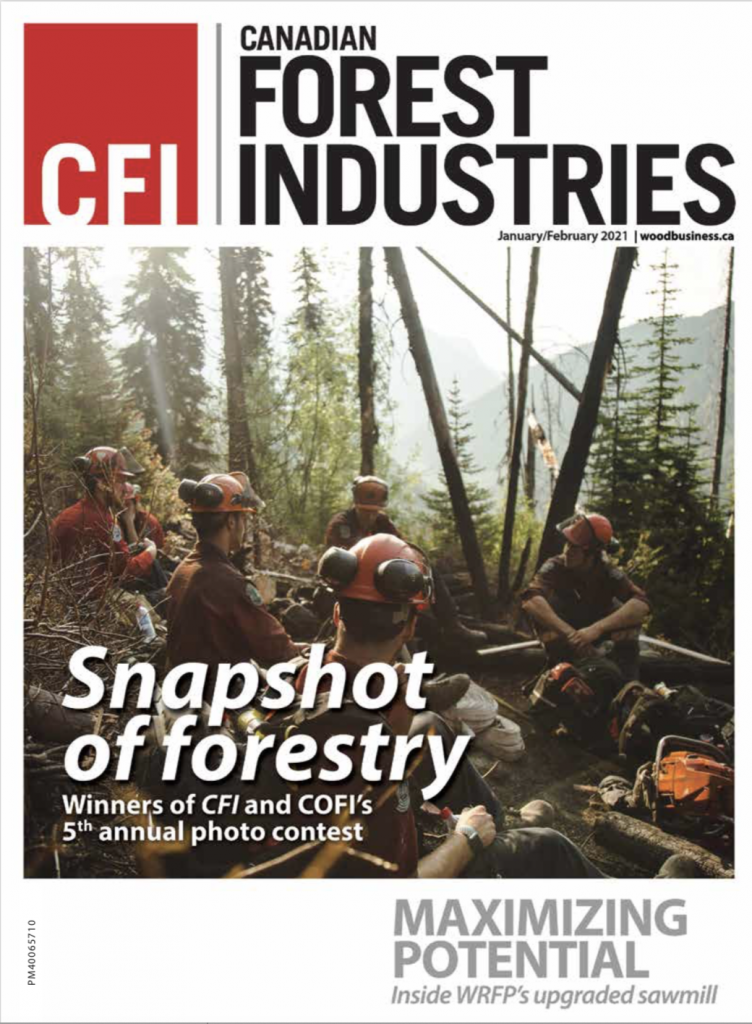 The contest is designed to illustrate the many benefits that forestry provides British Columbians. As in previous years, we received photographs from right across the province, showing the diversity and beauty of our forests and forest products. Thank you to all the entrants and congratulations to the prize recipients. 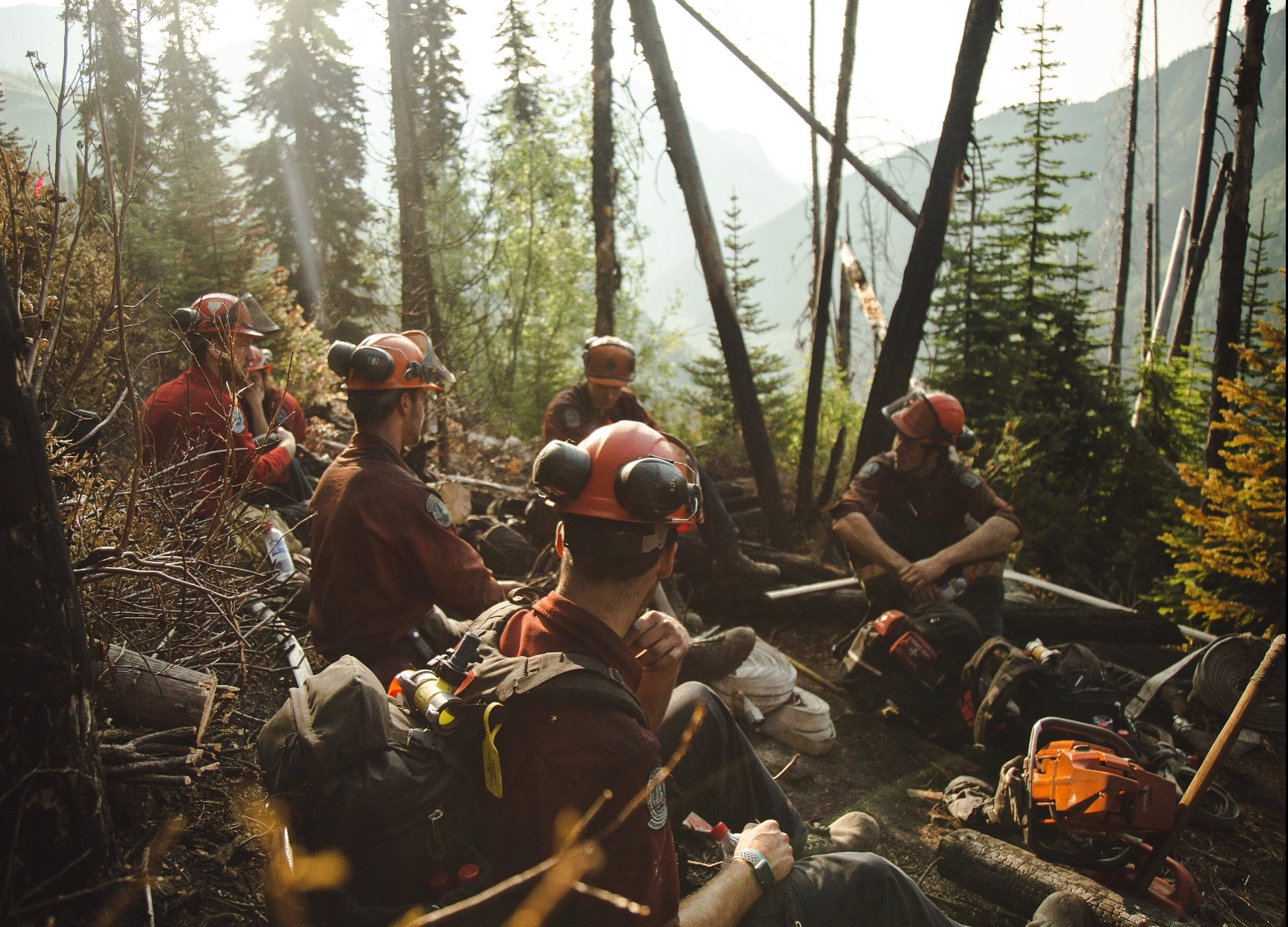 A wildfire deployment tour in the southeast of B.C. Physically, this was the hardest one we would endure. At this particular fire, we would drive in to the staging area and then have a 45-minute hike to the base of the fire, which happened to be on the side of a very large mountain. By the third day of this, everyone was starting to feel the fatigue creep in, and getting to the top seemed more and more daunting as time went on, especially with all the gear that had to be brought up and down each day. After hauling ourselves up for the final time and being able to take a quick break before getting to work, the sun was just coming up and the sense of comradery that, “Yes, we all did it,” was overwhelming. 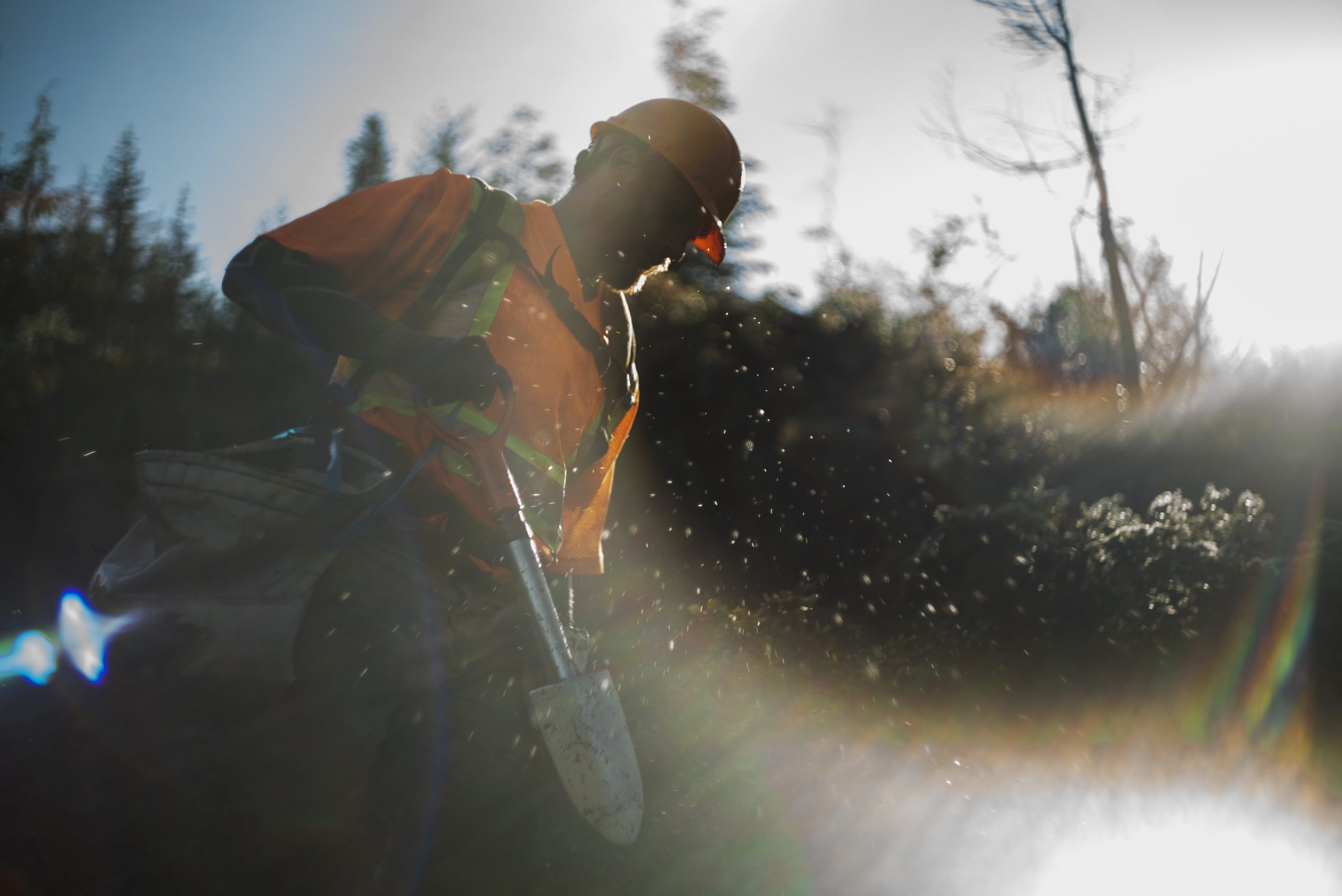 Photograph taken of David Guise tree planting in a remote region on Vancouver Island near Sayward, B.C. Morning dew sprays off the shrubs as the sun rises. 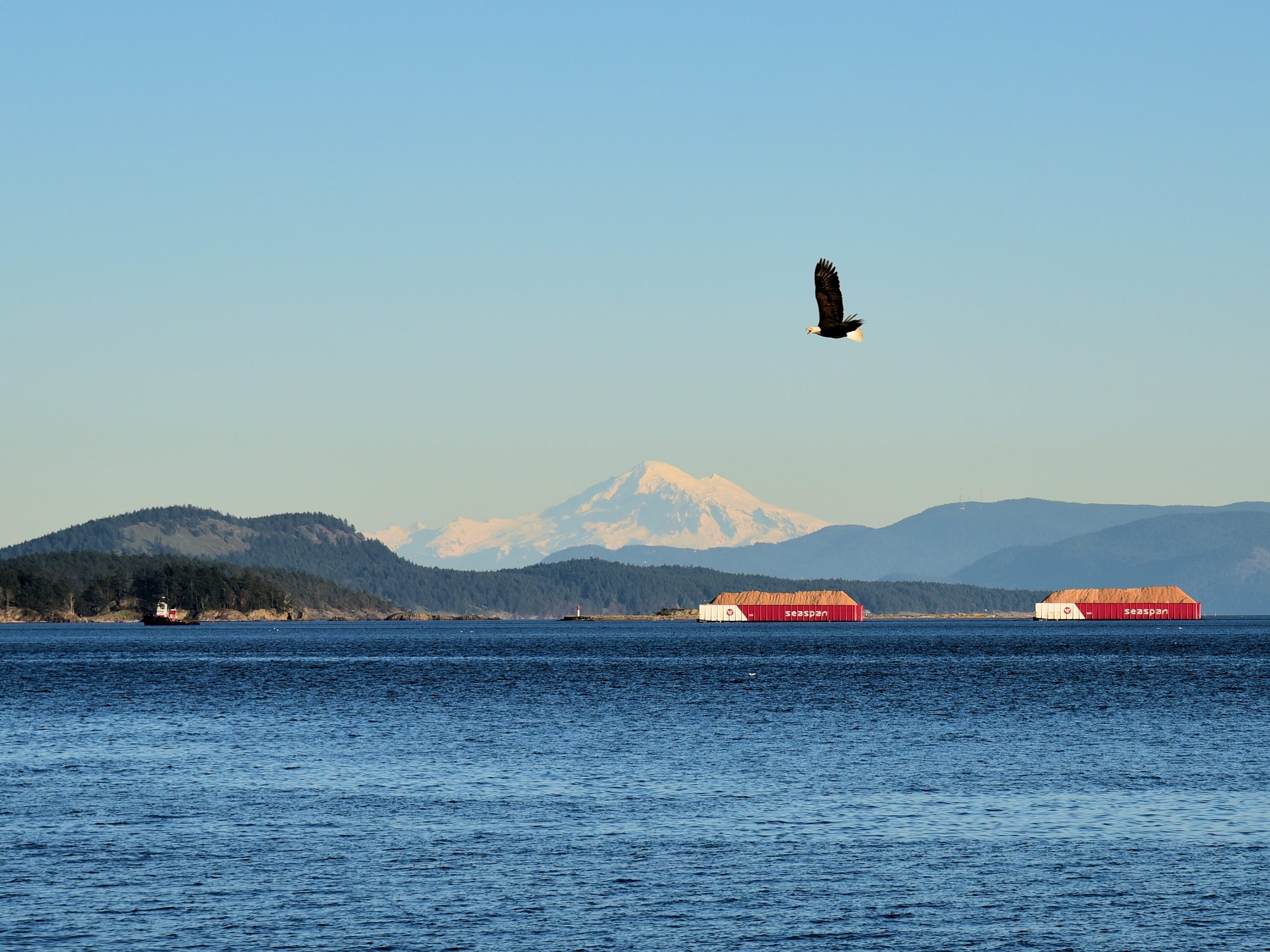 A pair of Seaspan barges, loaded with wood chips, passes by Mt. Baker as an eagle watches overhead. 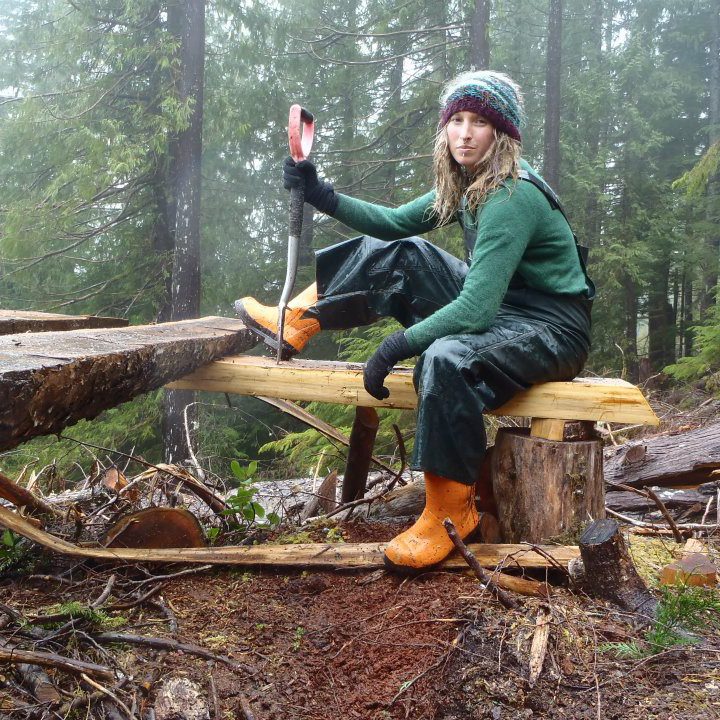 A nostalgic photo of my last day planting in Kuyukot Sound in April 2012. My own private helipad on a misty mountain side. I bruised my ribs the day before and unbeknownst to me then, I would be pregnant in five months, ending my tree planting career on the Coast. Eight years and three children later, I’m still planting and still hold on the to wish of having my own private helipad on the Coast again. 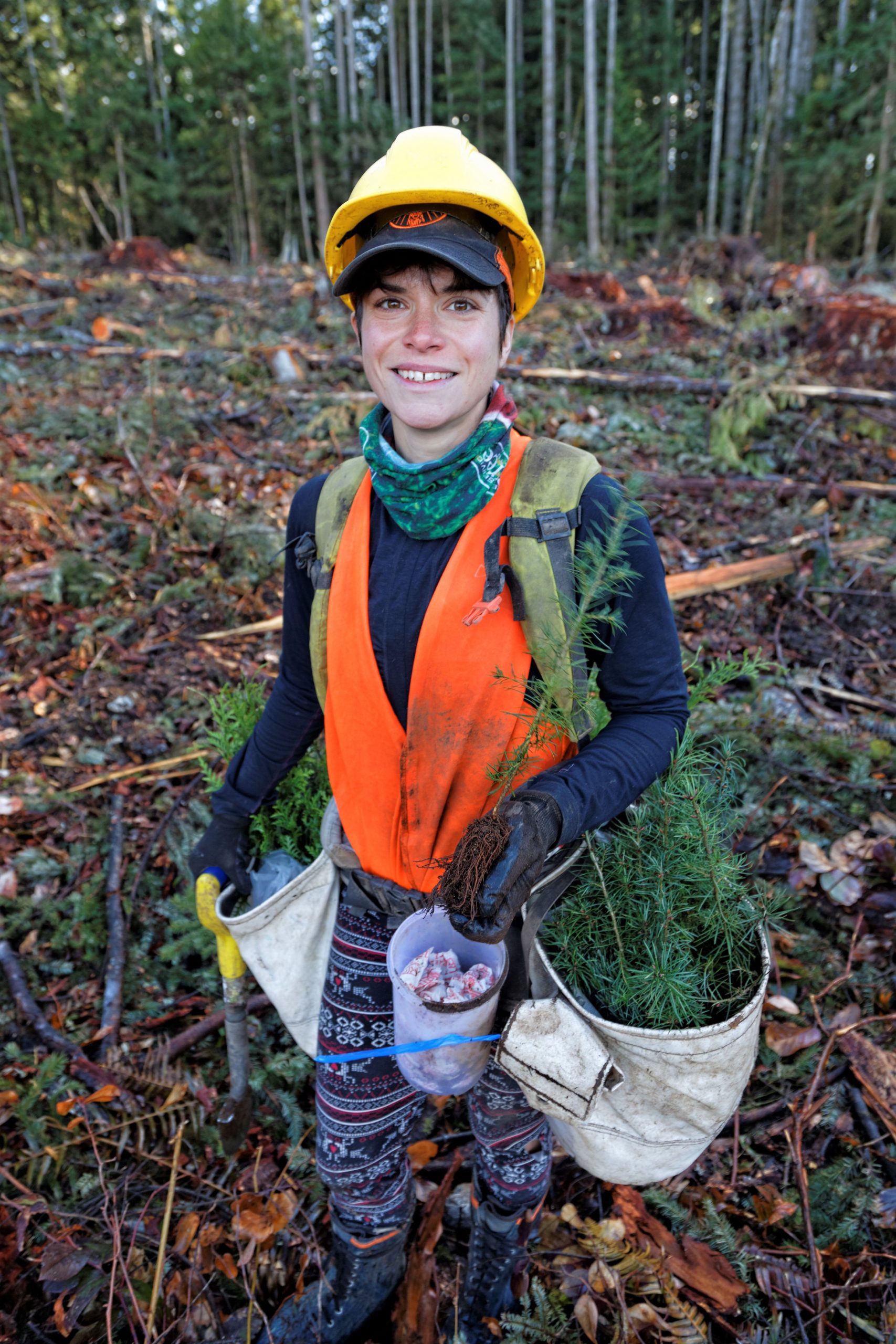 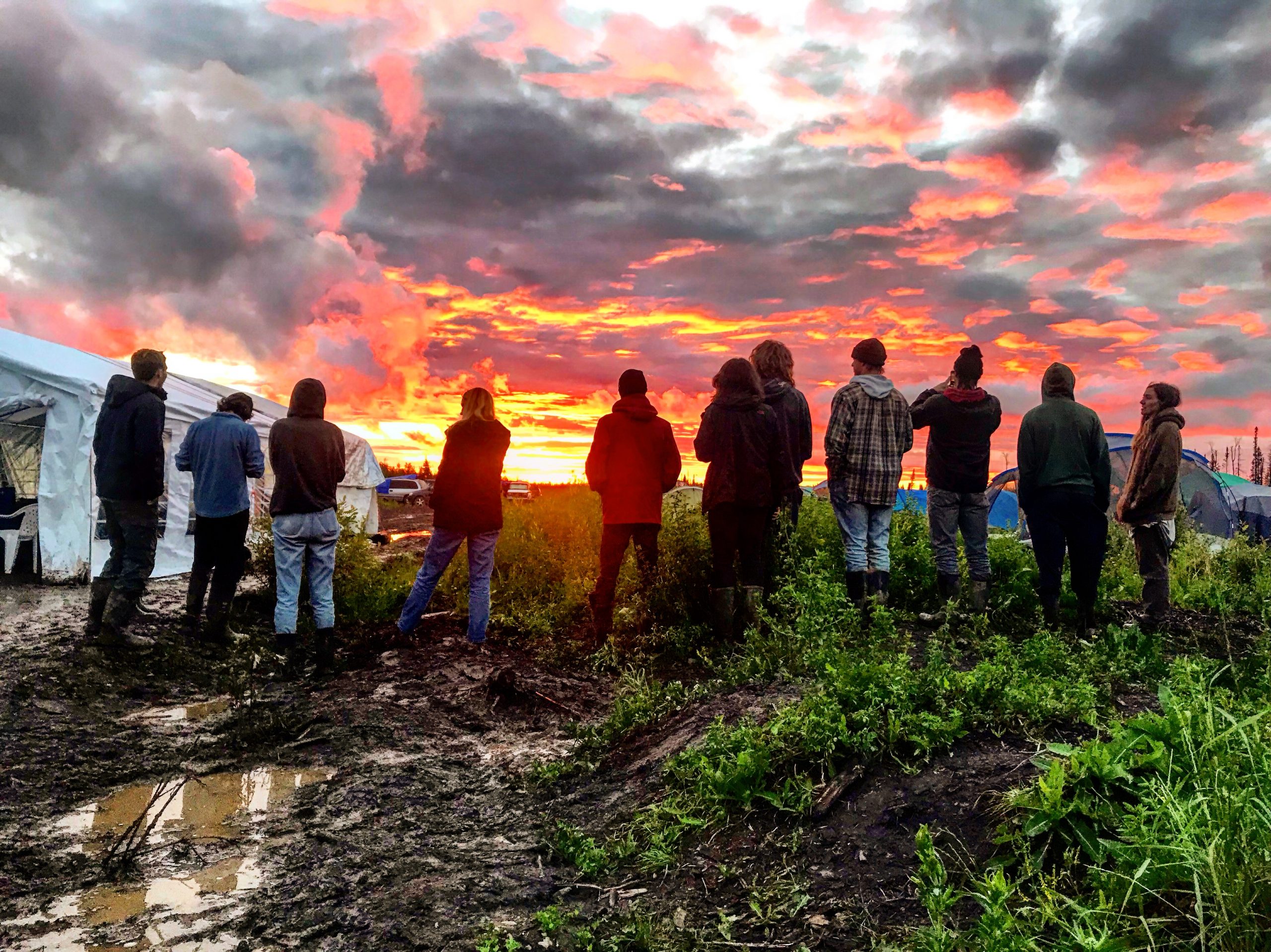 Planters in a quarantine camp. 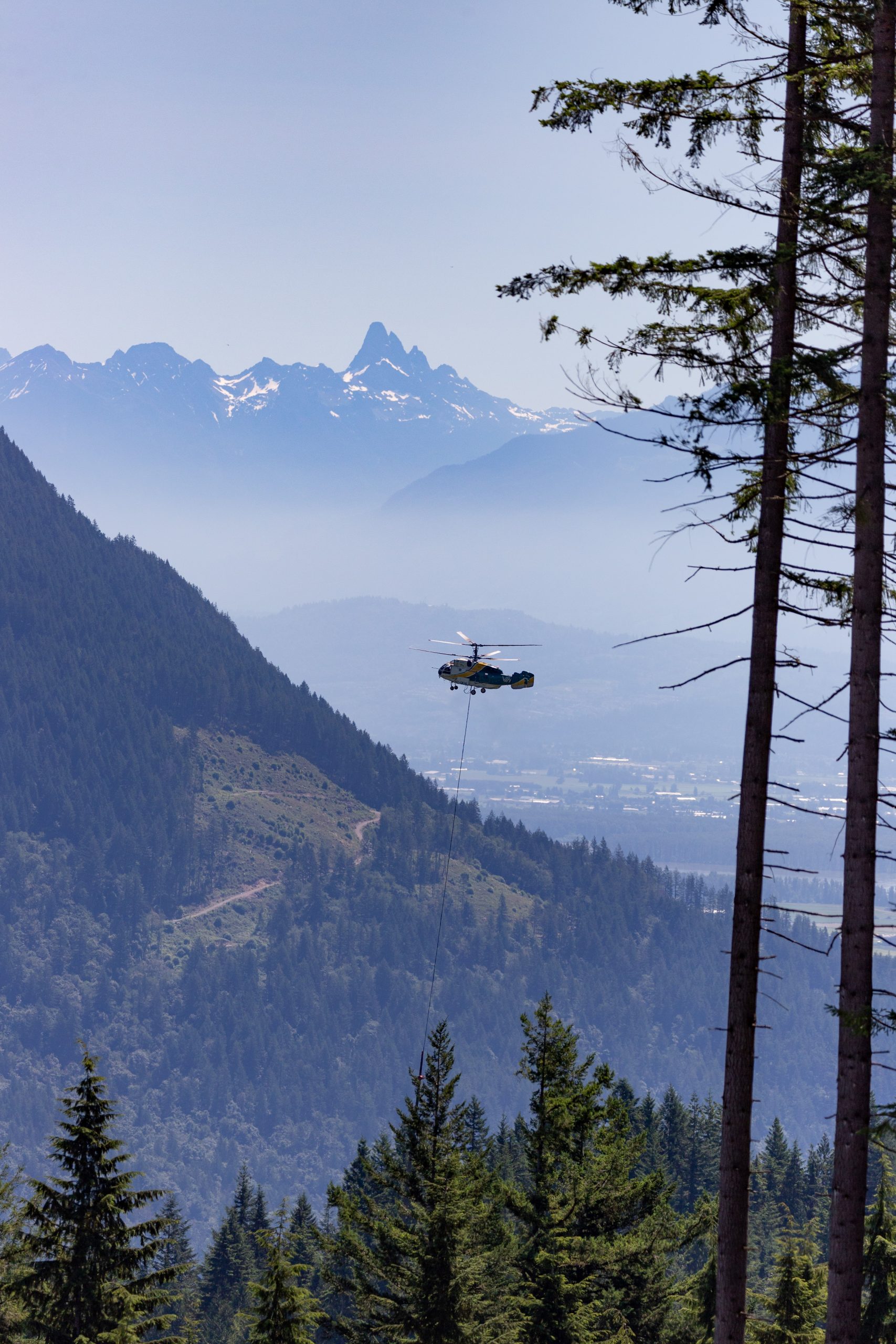 To maximize the quality and value of our cedar poles grades, Mission TFL26 completed single stem heli-selection along an undeveloped right of way to reduce the amount of log handling required during road construction. Mt. Slesse looms in the background across the Fraser Valley. 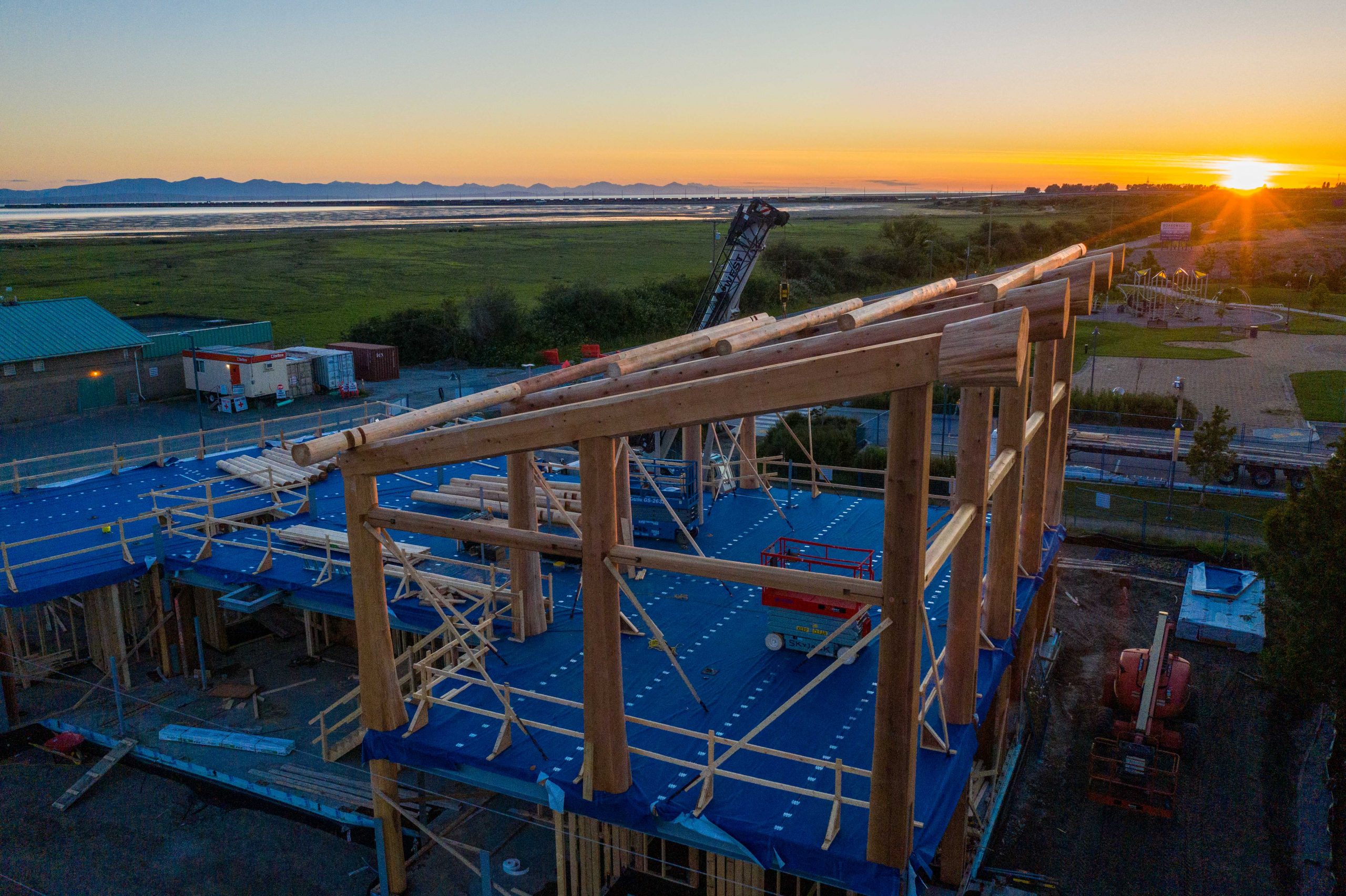 The preservation of our old-growth is one of the most special ways to appreciate and celebrate our forests. The Tsawwassen First Nation is building a youth centre and Durfled Log Homes has provided the most beautifully preserved logs for its frame. 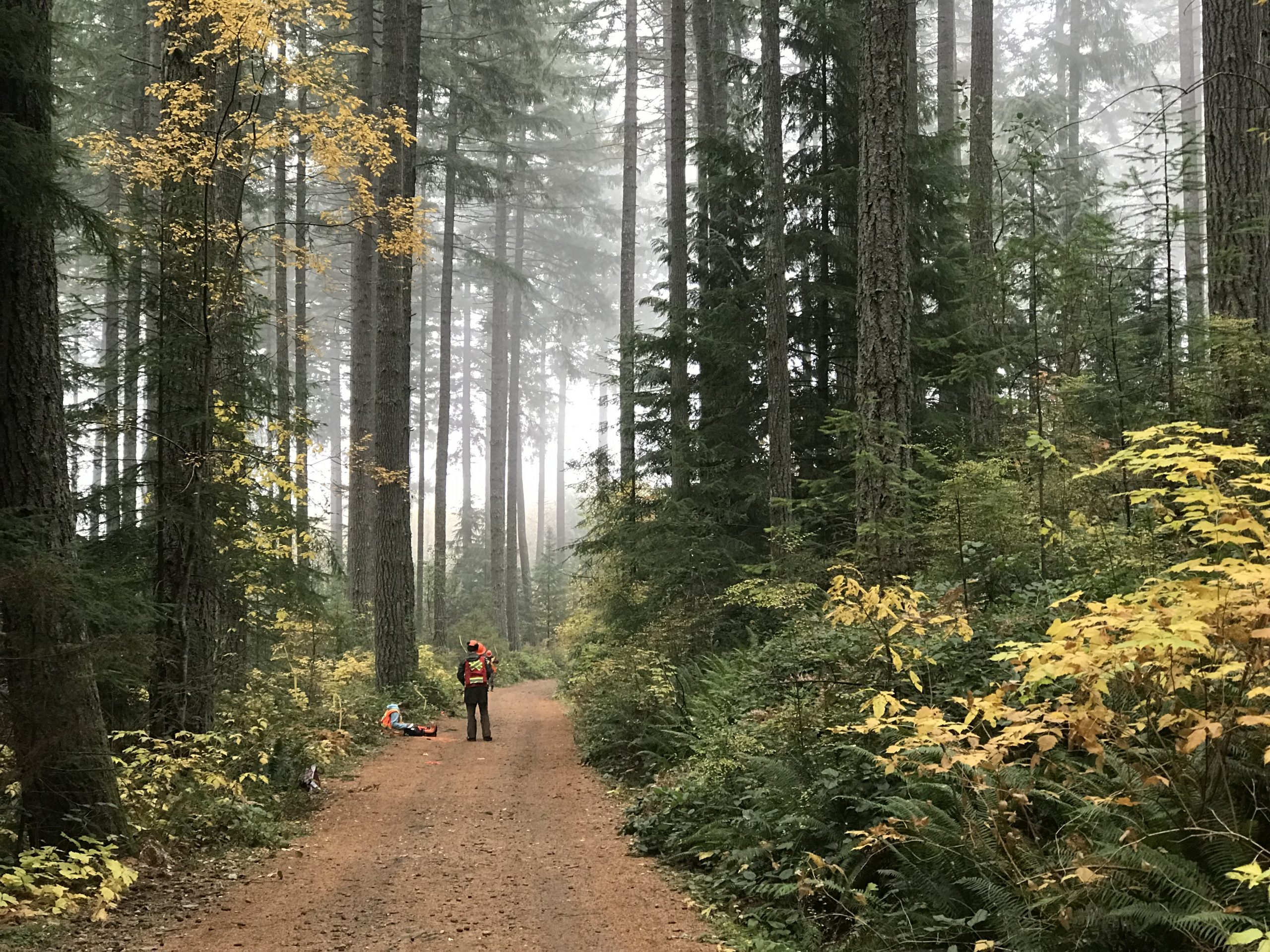 Vancouver Island University Woodlot 0020 in use by forestry students on a beautiful fall day. 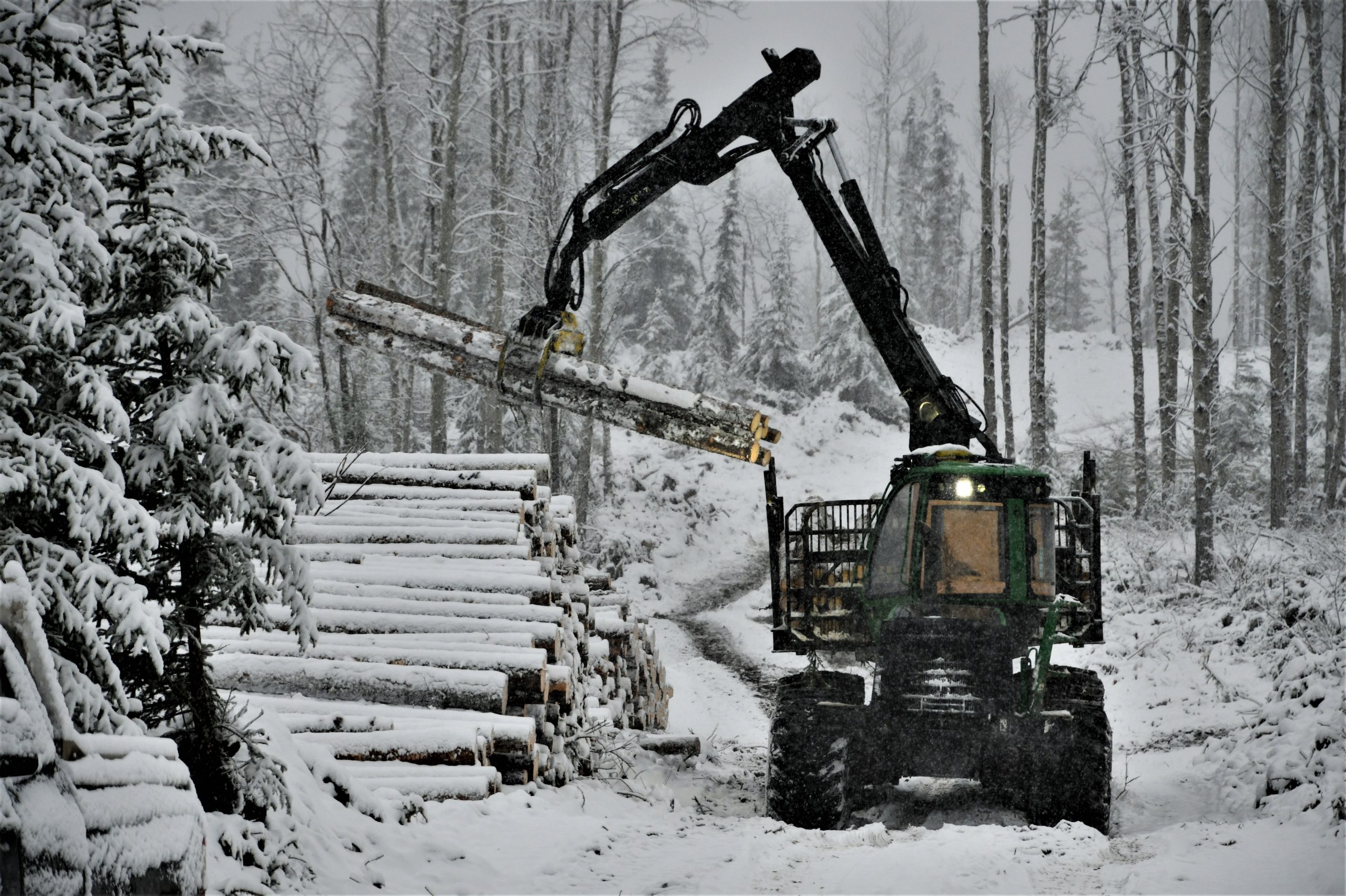 A John Deere forwarder brings logs to the roadside for loading on a private land site near Fort Fraser, B.C.

Find the complete album of photos submitted for the contest here.

Susan Yurkovich is president and CEO of the BC Council of Forest Industries.

Editor’s note: An earlier version of this article stated Wayne Ray was from West Kelowna, B.C., and listed Everett Bumstead’s last name as Burnstead. Wayne Ray is actually based in Fort Fraser, B.C. CFI apologizes for the errors.