April 28, 2017 - According to a gated story on the Globe & Mail, the surprising (for some) result of the initial 20 per cent duty on Canadian lumber imports has been an increase in the value of some key Canadian forest company stocks.

“West Fraser Timber Co. Ltd. rose 8.8 per cent and Canfor Corp. rose 7.9 per cent, making these two stocks the top movers on the S&P/TSX composite index on Tuesday,” notes David Berman in the article. There are several reasons for these sharp gains, he explains.

First, the effect of considerably worse duties was already priced into the values of these companies in the past few weeks. When the duties came in a little less than expected, the market reacted favorably. Canadian foresty company valuations are also a bargain as Berman explains.

“Canadian stocks are also conspicuously cheap next to their international peers. West Fraser shares trade at just 12.4 times trailing profit, which is well below the timber index’s price-to-earnings ratio of nearly 21.”

But more surprising for most casual observers is that duties will in fact make some well positioned Canadian lumber companies more profitable over the course of time. He notes that Raymond James analyst Daryl Swetlishoff expects the likely cumulative tariffs of 30 per cent to lead to increased profits at companies like Canfor, West Fraser (+17 per cent) and Norbord (+40 per cent), as U.S. lumber demand continues to grow while restricted supplies boost pricing.

Of course those supply restrictions will come from someone, and those losing mills will be the real victims of the dispute. Them, along with U.S. home buyers. 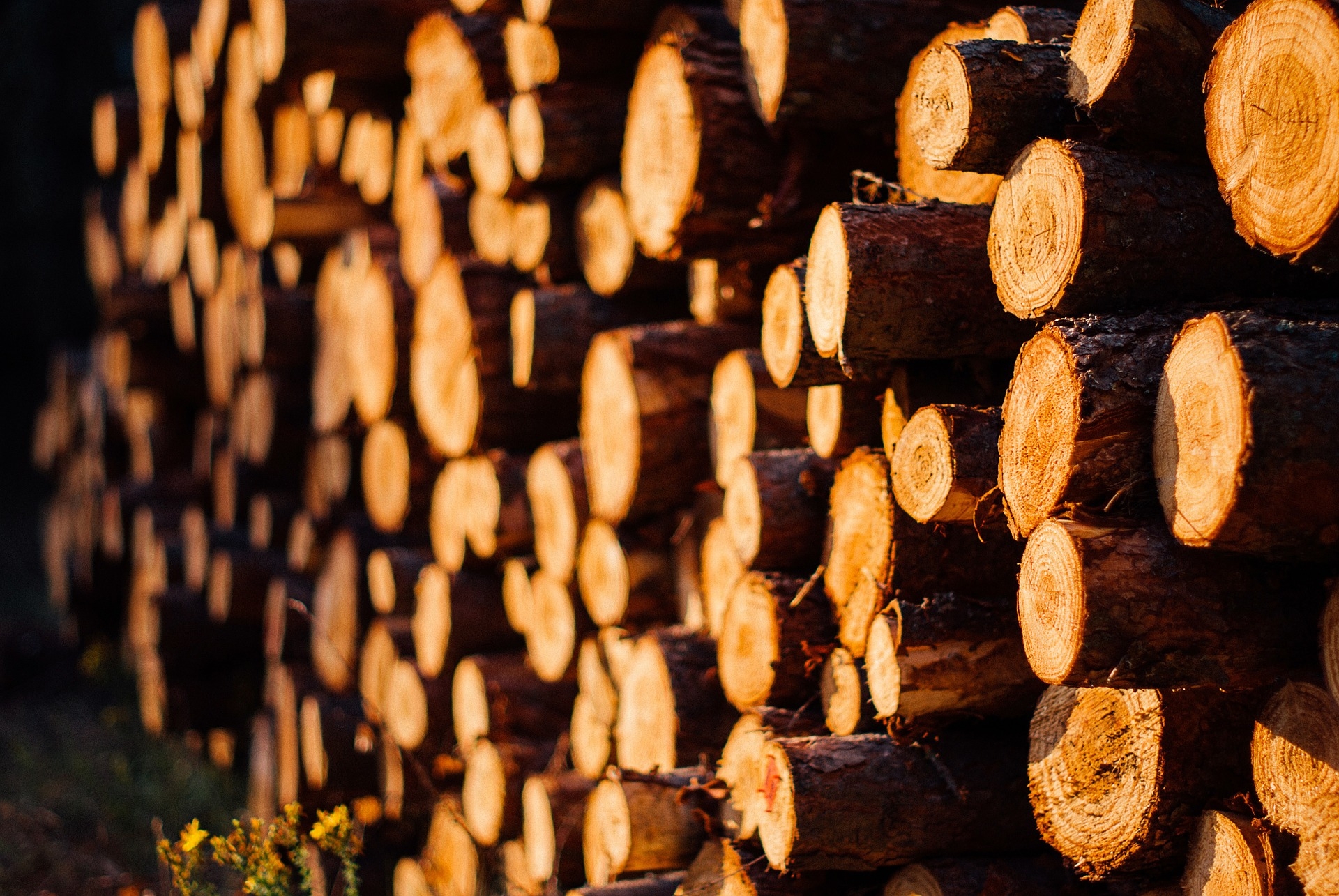