Aug. 22, 2016 - Good times may be coming for Canada’s logging equipment dealers. More than half of Canadian loggers surveyed plan on replacing between two and five pieces of equipment within the next 24 months (excludes pick-up trucks). 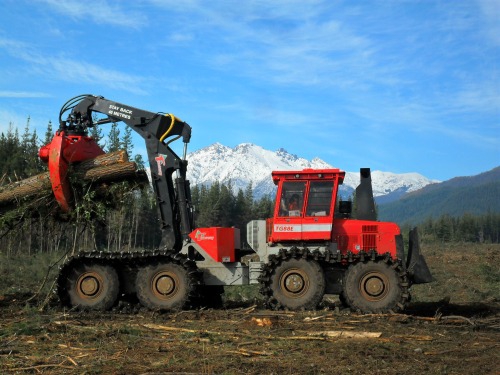 How likely a given company will replace any gear depends to a large degree on company size as well as location. 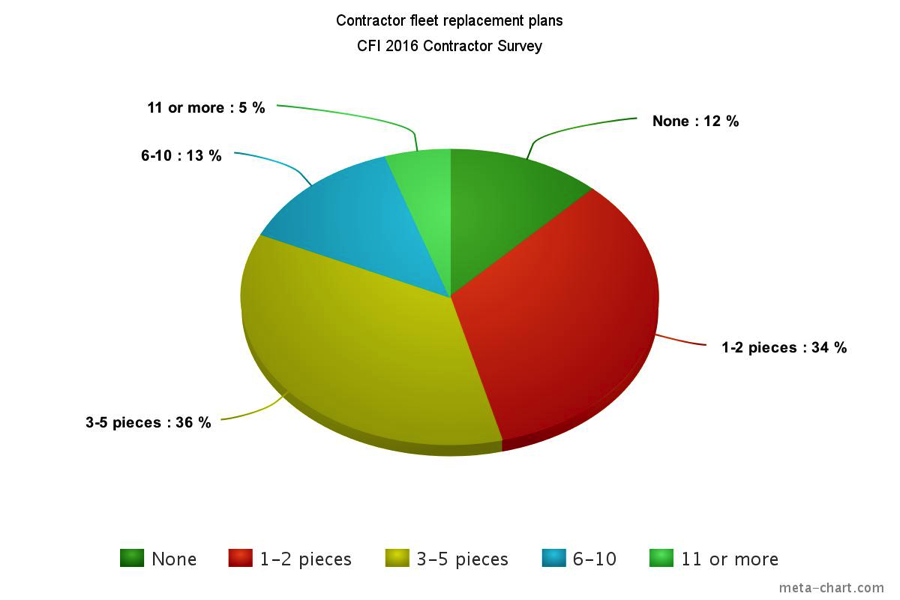 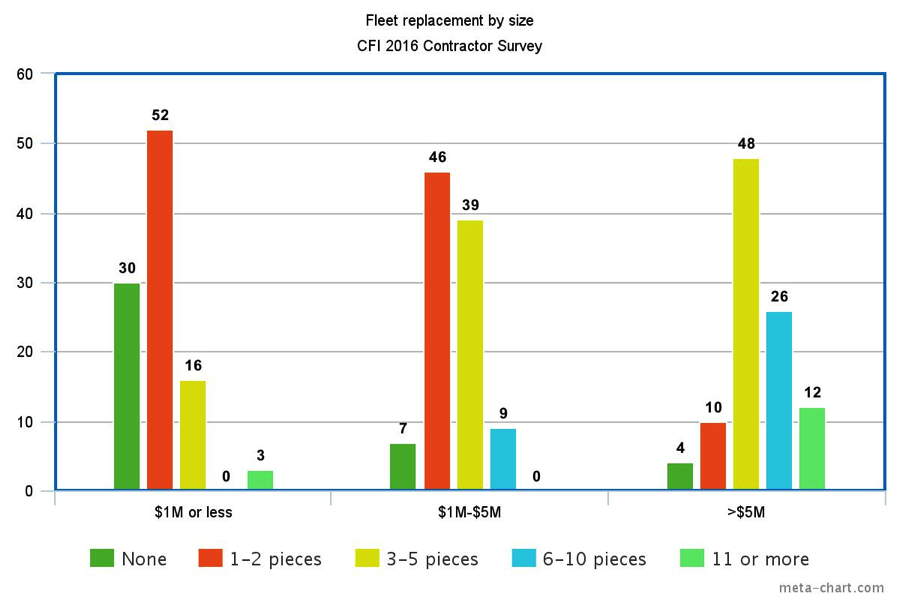 Despite having some of the largest volumes and revenues, and above average fleet sizes, contractors on the BC Coast are not as likely as many would assume to replace machines in the next two years. Just nine per cent plan on replacing six or more machines, compared to 33 per cent in the BC Interior, 30 per cent in Alberta, and 15 per cent in Ontario (albeit given their fleet size, Ontario’s replacement numbers seem on the low side as well). 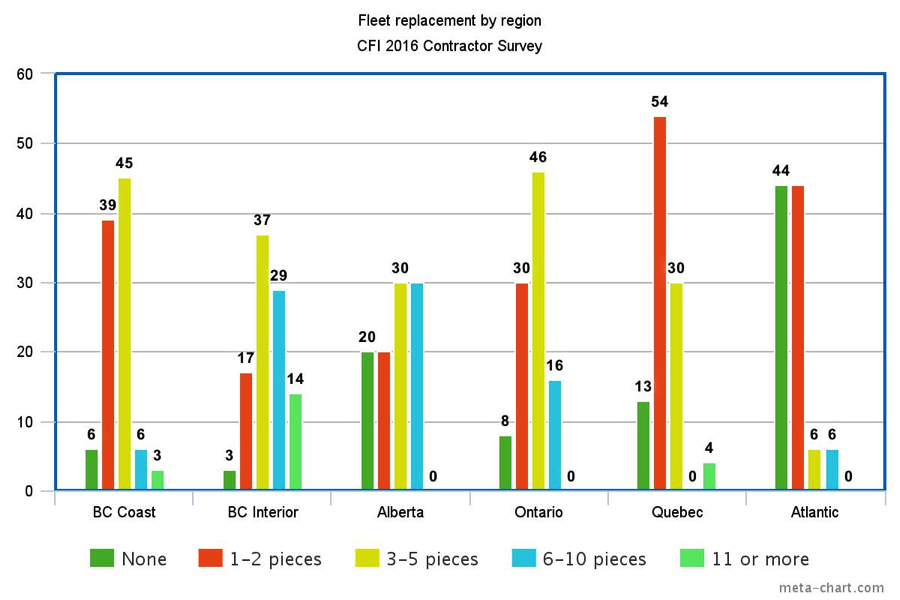 Next week Survey Snippet #11 looks at age and succession planning.