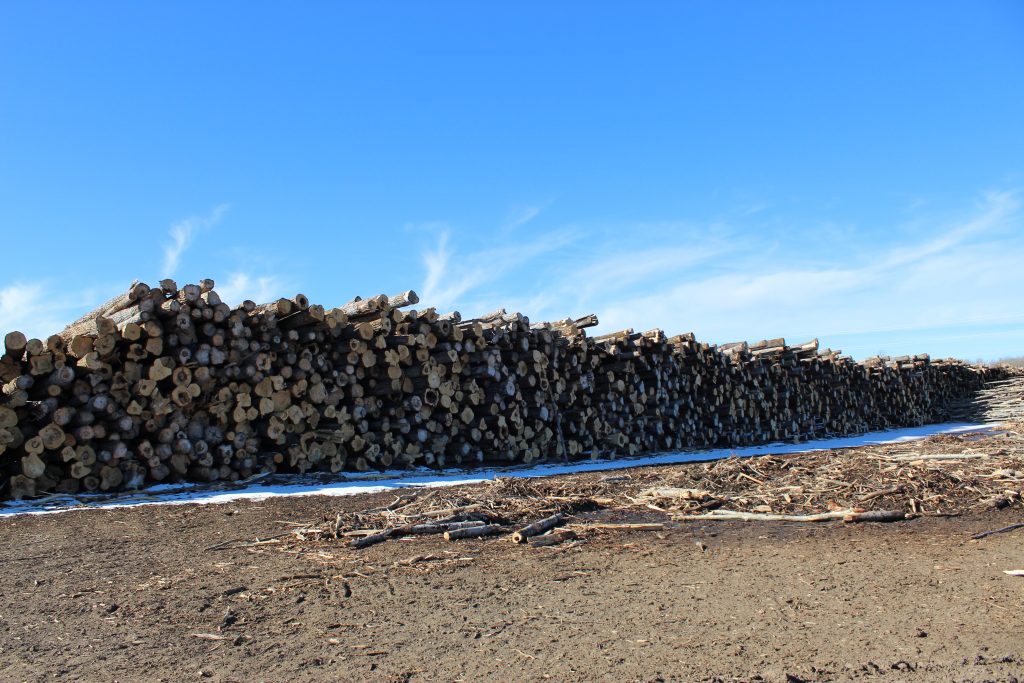 This is still a much higher number of contractors reporting low profit margins compared to 2016, when 38 per cent made three per cent or less, with just 17 per cent reporting no profit in 2015. The chart below outlines how the numbers compare across all three years. 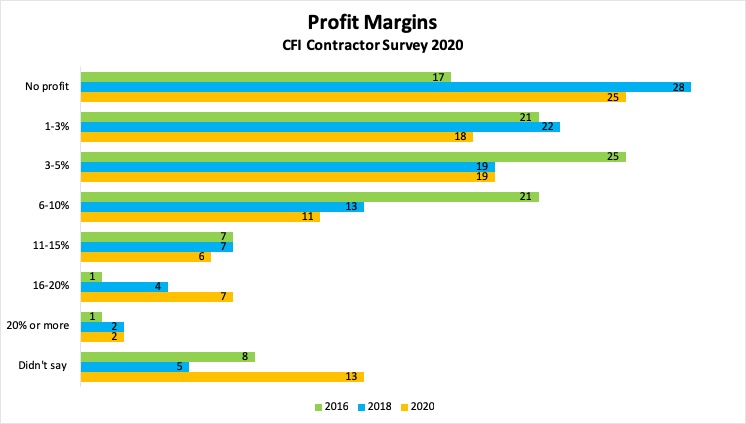 Percentage of contractors reporting these profit margins the year before. 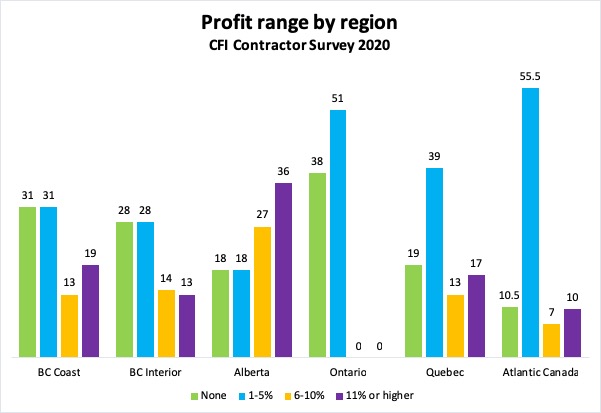 These numbers suggest contractors’ profit margins are slowly inching upwards, but it is not enough to tip the scales towards a favourable outlook for the industry.

Regionally, Alberta and Quebec still seem to be the most profitable regions, just like in 2018, with the fewest contractors reporting no profit – 18 per cent and 19 per cent, respectively. The majority of contractors in Alberta (36 per cent) say their profit margin last year was higher than 11 per cent, while 27 per cent claim a profit margin between six and 10 per cent.

Ontario still has the highest number of respondents reporting no profit last year, at 38 per cent, but this is down dramatically from the 67 per cent who said so in 2018. The more alarming news is that no contractors are reporting a profit margin higher than five per cent and the average profit margin among respondents is just two per cent.

These numbers are concerning given that 70 per cent of contractors feel 11 per cent or more is a fair profit margin, when just 15 per cent are making that cut.

Given all of the challenges contractors have faced in the past two years, it’s not surprising that, when asked how their profit margins compare to two years ago, 38 per cent of contractors say it is slightly or significantly lower. Another 41 per cent say it is a similar range. Only 11 per cent report slightly or significantly higher profit margins, while another 10 per cent elected not to say or did not know. 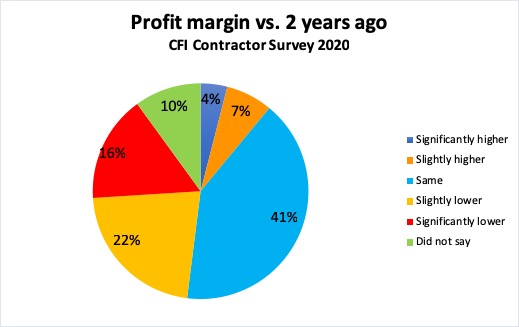 Percentage of contractors who fall into each range.