Sept. 26, 2018 - While it’s impressive to see what the latest and greatest forestry machines can offer in terms of power, durability and operator comfort, inevitably, the better the machine the more you pay for it. And results from the 2018 CFI Contractor Survey show a majority of operators are keenly aware of the climbing costs. 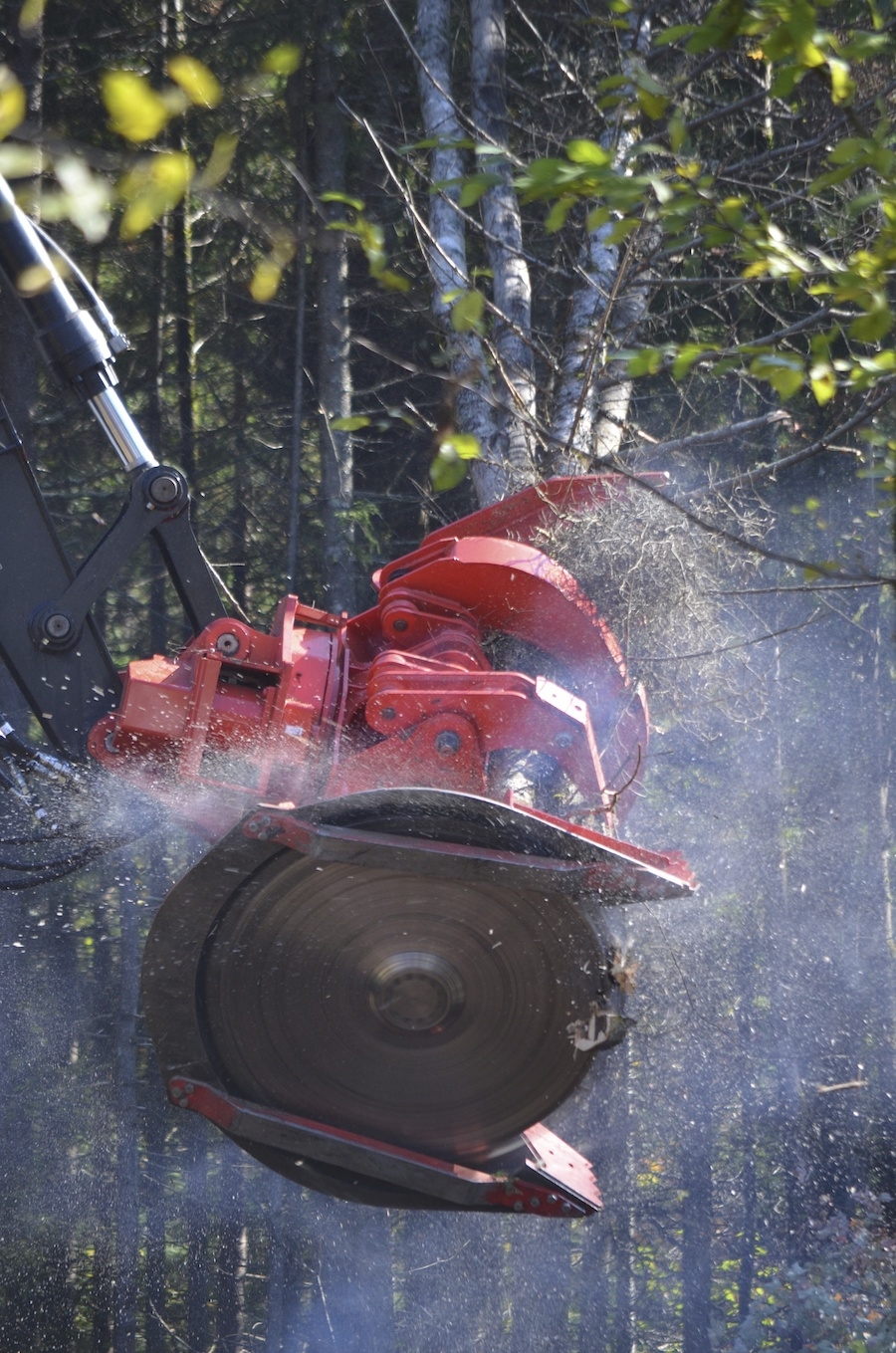 We asked loggers how much their main cost centres changed in the past three years. Well over half of the respondents say machinery purchase as well as parts and service and fuel have all increased significantly.

Respondents also rated the cost of labour, hauling, supervision, insurance and finance. All told, it appears every category of costs have increased for at least half of contractors. See a breakdown of results below. 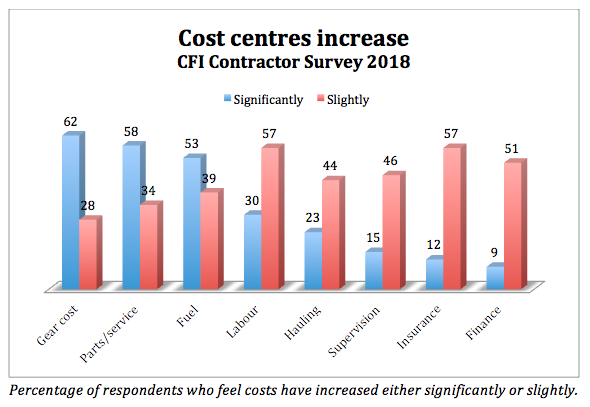 These numbers are similar to what we saw in our 2016 Contractor Survey when asked the same question, with one notable exception: the cost of fuel has jumped over the past three years. Fifty-three per cent rate fuel costs as rising significantly, and another 39 per cent say it has increased slightly. In 2016 more than 50 per cent reported fuel costs had dropped, a welcome relief when almost every other cost had increased.

Higher pump prices may help explain why operators are seeing lower profit margins in 2018 than in 2016. If fuel costs continue to climb, the price of new, fuel-efficient machines may become more attractive as a long-term solution.