July 25 2016 - Employee benefits are now key to attracting and maintaining staff, but they are largely the domain of the larger contractor, or those with access to logging association preferred rates.

Overall, the CFI 2016 Contractor Survey found that 71 per cent of all contractors provided some benefits to their staff, with medical benefits being far and away the leader (61%), followed by life insurance (46%), matching pension plans (25%) and paid vacation beyond the legal minimum (24%).

Benefits are also most popular among B.C. contractors, who in addition to paying among the highest operator rates in Canada are also most likely to offer employee benefits (94% in the BC Interior; 85% on the coast. This is followed by Alberta (64%), Ontario (54%), Quebec (50%) and Atlantic Canada (44%). Medical/Dental is the most common benefit in all regions but Quebec, where both extra vacation (38%) and personal/sick days (33%) are more common.

Next week Survey Snippet #7 looks at changes to various logging cost centres, such as fuel, insurance, machinery and more. 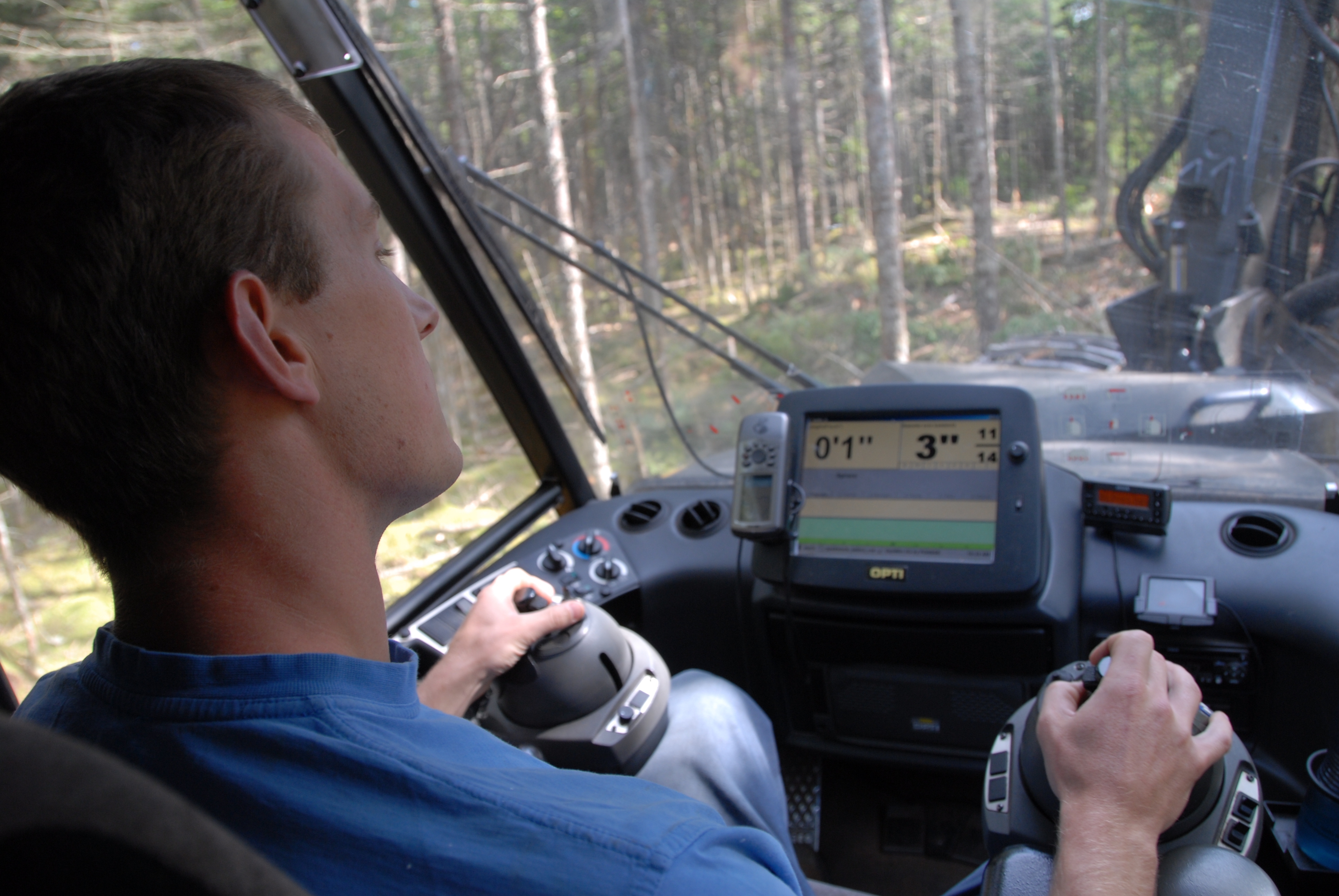