Aug. 15, 2016 - While the survey sample was almost evenly split between loggers having less than 10 machines (47%) and those with more than 10 (51%), it should come as no surprise that we found a direct correlation between revenue and fleet size. 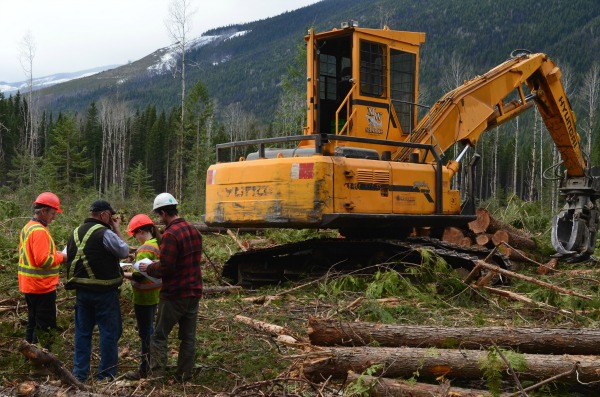 In contrast, 68 per cent of the largest companies, those with over $5M in revenue, report owning 21 to 100 pieces of gear. Just one per cent of respondents reported having more than 100 machines. 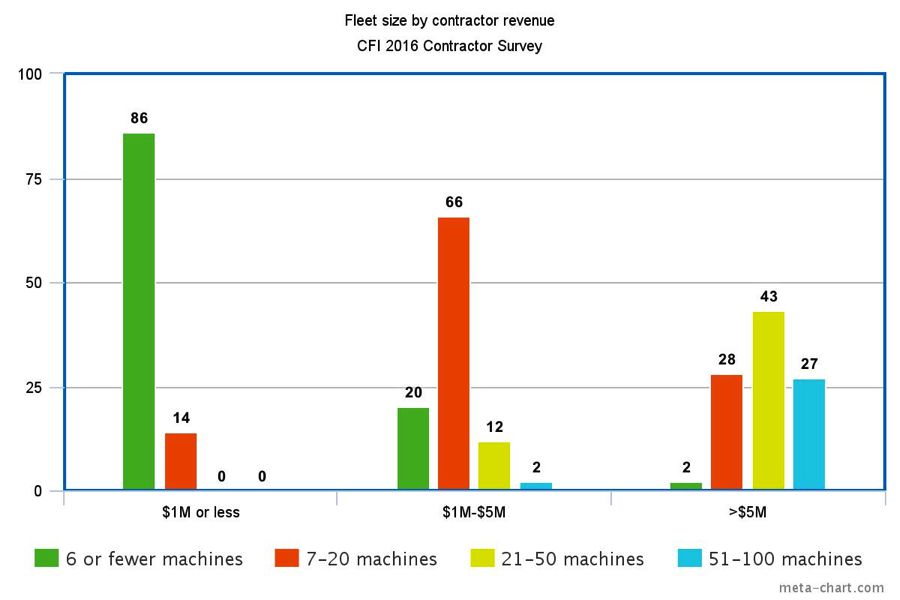 These fleet sizes will likely have an impact on succession planning, as the larger the fleet, the higher the cost of entry for the next gen of contractors. Barriers to entry appear to be far lower in Quebec and Atlantic Canada than anywhere west of Montreal.

Next week Survey Snippet #10 looks at fleet replacement and purchase expectations by company size and region.