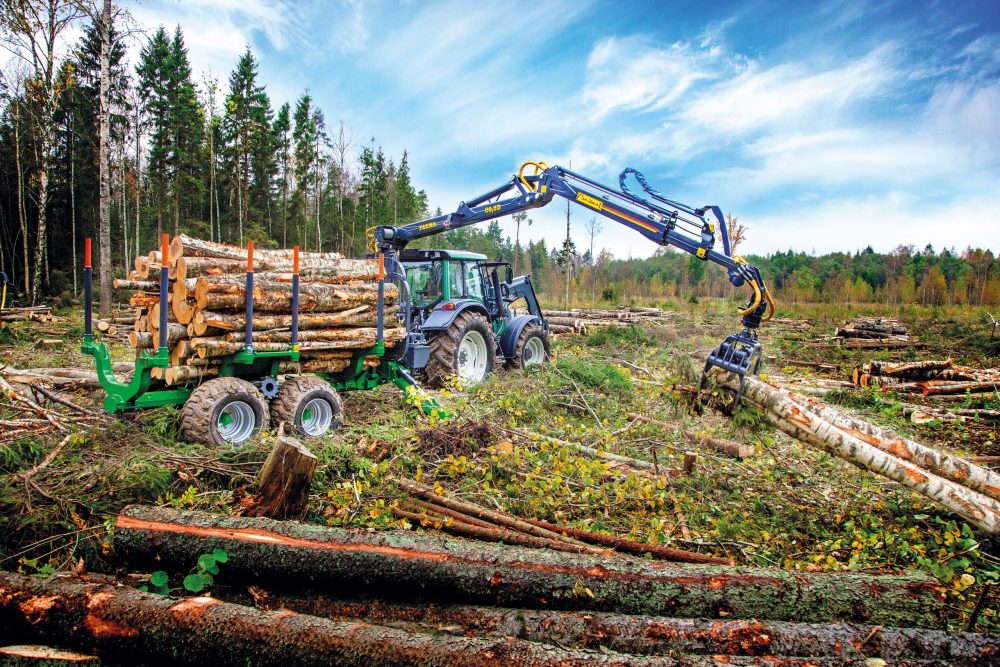 Fors MW, the owner of the market leading brands FARMA and BIGAB, which was established in 1992, making it the oldest Swedish company in Estonia, is celebrating 30 years on the market this year.

The history of Fors MW is the history of a Swedish entrepreneur who saw an opportunity and grabbed it. At the end of the 1980s, Leif could never have imagined that a machine business would be the start of a journey leading to the creation of one of Europe’s largest production plants for forestry and agricultural machinery, in Estonia.

Leif recounted how it all started: “In the late 80s I took a ferry destined for Estonia. The main impetus for the journey was pure curiosity and a good deal of general interest. But the deprivations I witnessed among people just 400 kilometres from the Swedish coast affected me deeply. I couldn’t just shut my eyes to that, shrug it off and travel home. Ever the entrepreneur, I felt duty-bound to do something. I chose to stay and have never really truly returned since. I saw deprivations, but also opportunities. An opportunity for me personally to create a future there, but also the opportunity to get involved, make a difference and create a future for others”.

The first FARMA log trailer was designed on the factory floor almost 30 years ago and the rest is, as they say, a success story. FARMA is today, 30 years later, one of the market’s best-selling brands by far, not only in Sweden but in many countries around the world. With well-thought-out solutions, high quality and flexible trailers that follow in the tractor’s footsteps, FARMA has become the obvious choice of many forest owners. Over the years, our FARMA model program has grown and today we offer trailers from 6-17 tons.

BIGAB is the original hooklift, developed in Sweden more than 45 years ago. 25 years (1999) after the construction of the first hook lift, production was moved from Sweden to Estonia. It did not take long before what was previously produced in a year, came to be delivered over a two-week period, and so it continues to this day 20 years later in the same factory. For more than 40 years, BIGAB has proven its high quality and been the customers’ favourite. BIGAB offers the broadest range in the market, offering hooklifts in sizes from 7 ton to 22 ton.

Sadly, Leif Fors passed away in 2015 after years of battling cancer, but the journey for Fors MW continues through his family who now runs the company in the second generation with hopes of the third generation taking over one day. Fors MW is today lead by Leif’s daughter Ulrica Fors who served on the Fors MW Board and as its market-and communication manager for more than 15 years.

“Time flies when you are having fun and what a fun ride it has been, and “the best is still yet to come” says Ulrica Fors, CEO of Fors MW in a comment.

“2022 will be such an exciting year for us here at Fors MW. Not only will we celebrate this anniversary in many different ways with our customers and employees but 2022 is also the year when we will present many exciting product news, “some larger than we have ever presented before” says Ulrica Fors in a comment.