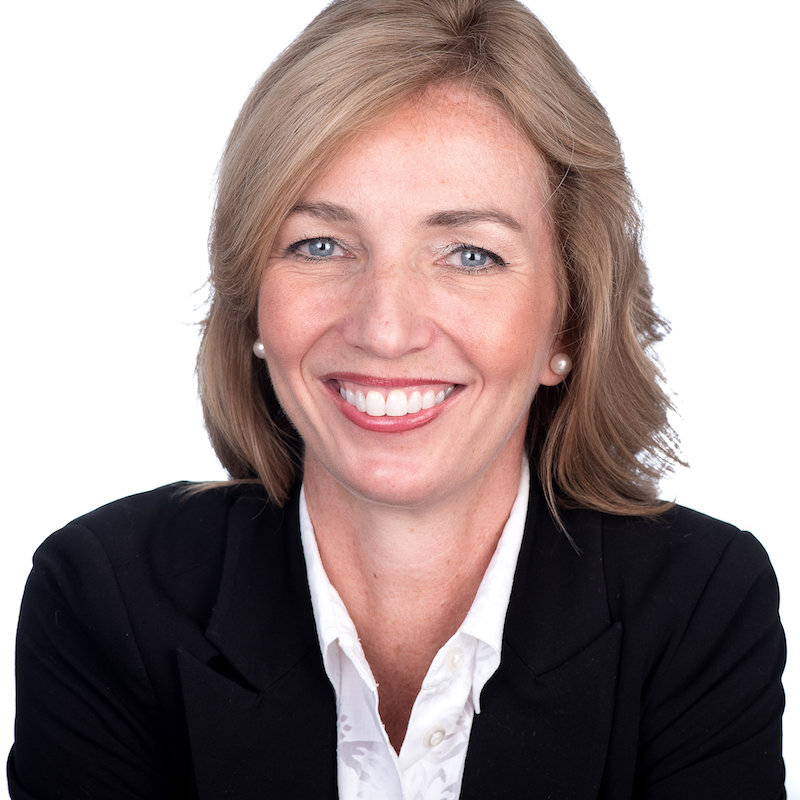 The federal government has taken significant leadership on gender equality in Canada in an effort to not only support women but also to improve the Canadian economy. This has generated many conversations around boardroom tables and inspired never before seen numbers of media coverage on indecent behaviour in the workplace, including subsequent legal action taken. No sector is unaffected. Many industry leaders are sitting up and taking notice of these political and legal drivers but are still seeking answers on the business case. Beyond the business case, or as I like to call it, the business advantage, there are benefits to men that need to be highlighted. So, let’s break down the issue, the business advantage, the benefits to men and what is being done to create gender equality in the forest sector.

According to the Forest Products Association of Canada (FPAC), the forest sector needs anywhere from 40,000-120,000 workers by 2020. Given the hit the forest sector is taking today, let’s be conservative and say 40,000 workers are needed. The forest sector workforce currently consists of 17 per cent women, nine per cent visible minorities, seven per cent Indigenous and 12 per cent new immigrants . Only 20 per cent of the women are registered professional foresters and many leave the sector within the first five years. Women are as educated as men, with Indigenous women holding twice as many degrees as Indigenous men, yet most Indigenous women are typically employed as labourers with low median incomes. These startling facts put business leaders in a position where they must act strategically and quickly to attract and retain people. These facts also point to where those gaps in labour can be met.

Beyond addressing this labour market shortage, there is a need to create a healthier workplace for all in the forest sector – not just so that it is more welcoming to women and new immigrants, but to make it a more respectful and healthier workplace for men too. From the recent survey in B.C. where 70 female tree planters divulged their experiences of harassment and sexual assault to men speaking up about poor conduct they’ve experienced, change in behaviour is necessary to create a healthy work environment for everyone.

What are the benefits to men?

The discussion about women’s equality permeates all forms of media and has heightened attention and pressure on men’s behaviour with notable movements such as “Me Too” and “Time’s Up,” swinging the pendulum to a point where many men seem uncertain about what to say or do. This is leading both men and women to look at the role men can play in helping women achieve equality and why it is good for them too.

Engaging men about gender equality in the workplace allows them to reflect on their own situation and seek ways to improve it. For example, men are increasingly speaking up about uncomfortable situations they’ve felt forced into, from the awkwardness of taking clients to a “gentlemen’s club” when their partner is at home and pregnant, to not wanting to or bear witness to hazing acts or be the subject of such acts. It’s obvious creating a more respectful workplace will benefit men in many ways.

Furthermore, the International Monetary Fund has highlighted the financial benefits of gender equality to men: greater inclusion of women in the labour force results in increased wages for men due to broader increases in productivity .

Greater gender equality in the workplace also supports healthier relationships and stronger families. For example, a company that recognizes flexible working arrangements provide men the same flexibility, which means fathers being can attend kids’ events or parental care without fear that their career mobility will be curtailed. Furthermore, countries where both parents are involved in childcare report happier children and less divorce .

Creating a gender-balanced workforce also has significant health benefits for men. Statistics show that men have higher suicide rates, engage in riskier behaviour and have more heart attacks than women. However, through strengthened relationships with their partners and families, plus greater opportunities for work-life balance, they stand to gain better health and overall life satisfaction . They may even live longer – potentially reversing the longstanding gender death gap whereby men consistently die earlier than women at every stage of life .

It is necessary for men to understand the benefits they will accrue from gender equality and recognize they are part of the solution, not the problem. Men can be critical allies in supporting greater equality from the beginning of their life to the technical or executive positions they aspire to and realize. They can opt out of being a bystander and witnessing the unequal treatment of women or men and raise their opinion without fear of being outcasted by their male peers. Each step of their career offers an opportunity to be a gender champion, advocating for a respectful workplace that benefits women and men. They can also be powerful forces in overcoming resistance (or backlash) to measures designed to advance gender equality by stepping up as champions and partners in creating new, more diverse workplaces.

What action is being taken?

The Canadian Institute of Forestry – Institut forestier du Canada (CIF-IFC) and the Centre for Social Intelligence (CSI) have united in an effort to address gender inequality in the forest sector. Their first priority was to establish a Gender Champions Committee, comprised of influential stakeholders in the forest sector, to develop a new vision for the sector – one that provides equal opportunity for both men and women, regardless of culture or religion, providing the foundation for a thriving forest sector and surrounding communities. Together they are developing an Action Plan that addresses the root issues that have impeded a gender- balanced workforce.

As leaders of Canada’s first public-private partnership project addressing gender inequality, the CIF-IFC, CSI and Gender Champions Committee are at the forefront of this movement. Together they have identified the key barriers women face to enter and remain in the forest sector such as persistent wage gaps, low retention rates, lack of advancement opportunities, and workplace culture. They have articulated the business case for why it’s smart to hire a more diverse and inclusive workforce – one that ensures companies are better positioned to compete in a competitive global market and simultaneously strengthens innovation and productivity through better workplace culture.

By implementing this Action Plan, the forest sector will move from a position of very low attention and understanding of gender equality and inclusion to becoming a leader for other sectors to follow. Actions to be undertaken include such things as:

Kelly Cooper is the founder and president of the Centre for Social Intelligence (CSI) and a co-lead of the Gender Equity in Canada’s Forest Sector National Steering Committee.