Features Mills Sawmilling
‘The little mill that can’: Inside Tolko Armstrong 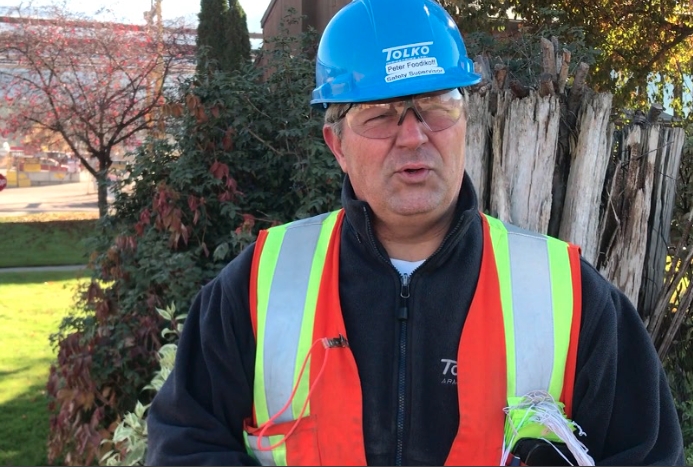 Tolko Armstrong in the B.C. Interior is undergoing a $35-million capital investment project to optimize its sawmill facility. In 2015 the planer mill had a similar $18-million treatment and now boasts impressive speeds and automation.

“Armstrong is known as the little mill that can. We propose an initiative and we embrace it,” says Jerry Epp, projects/construction manager for Tolko’s Armstrong Division. “We run every species. We’ve adapted and modified things so we’ll be able to take everything.”

Look for a full feature article on the mill’s investments in a future issue of the magazine.