April 28, 2017 - Monday’s announcement of preliminary softwood lumber duties on Canadian imports to the U.S. has raised tensions south of the border.

“These duties are unwarranted and this determination is completely without merit,” said president of the BC Lumber Trade Council Susan Yurkovich.

“Reaching a new agreement is in the best interest of producers and consumers on both sides of the border,” Yurkovich said from B.C. on Tuesday.

More than half of B.C.’s lumber exports currently go to the U.S. Yurkovich said the Canadian industry needs to focus on expanding its markets and consequently decreasing dependence on the U.S. market. “The Canadian industry has worked very hard over the last number of years to diversify our markets including moving a whole lot of our lumber into Asia,” she said.

The Asian expansion plans include China, the Philippines, Malaysia, Vietnam and also India.

Duncan Davies is president and chief executive officer of Vancouver-based lumber producer Interfor. He noted how counter-productive a trade dispute is when there are so many opportunities for Canada and the U.S. to work together.

“The real loser in all of this is the U.S. home builder and U.S. consumer… That’s why we think this is such a misguided effort,” Davies said. “Log costs are actually significantly less in some regions of the U.S. than they are in Canada.”

Davies said Interfor was not surprised by the announcement, adding that the company is well-financed to deal with any tariffs. “I don’t see Interfor materially changing any of our practices as a result of these duties.”

He noted lumber prices in Canada have seen a rise by about 30 per cent in anticipation of the duties.

Davies said the U.S. is using this method to put pressure on Canada in its goal to find a long-term solution that will be more favourable to the U.S.

“It’s completely unprecedented what the U.S. Department of Commerce has done here,” Yurkovich said referring to the two periods the Commerce Department chose to compare in its investigation. “They’ve picked an arbitrary period to make the periods match what they wanted to find all along. It doesn’t make any sense and I will be very interested to see how they’ve come up with that calculation,” she said.

Yurkovich said government and councils are working together to put forward evidence in defense of the Canadian industry. “While we support reaching a new agreement we are also fully prepared to vigorously defend our workers and traders,” she said.

Going forward Yurkovich said there is an initiative underway by federal Minister of Natural Resources Jim Carr along with other ministers across the country to “provide industry support during this adversity.” 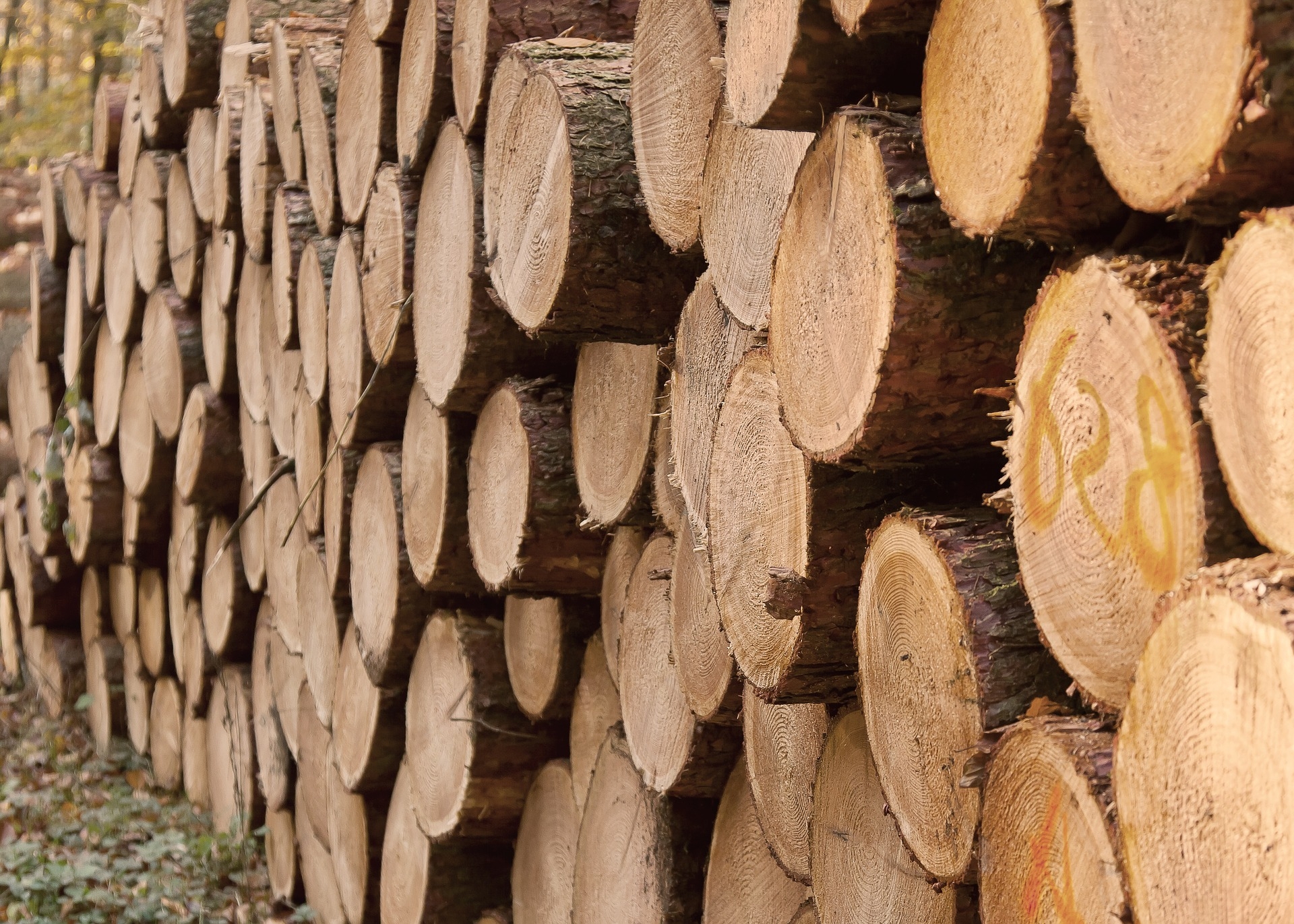