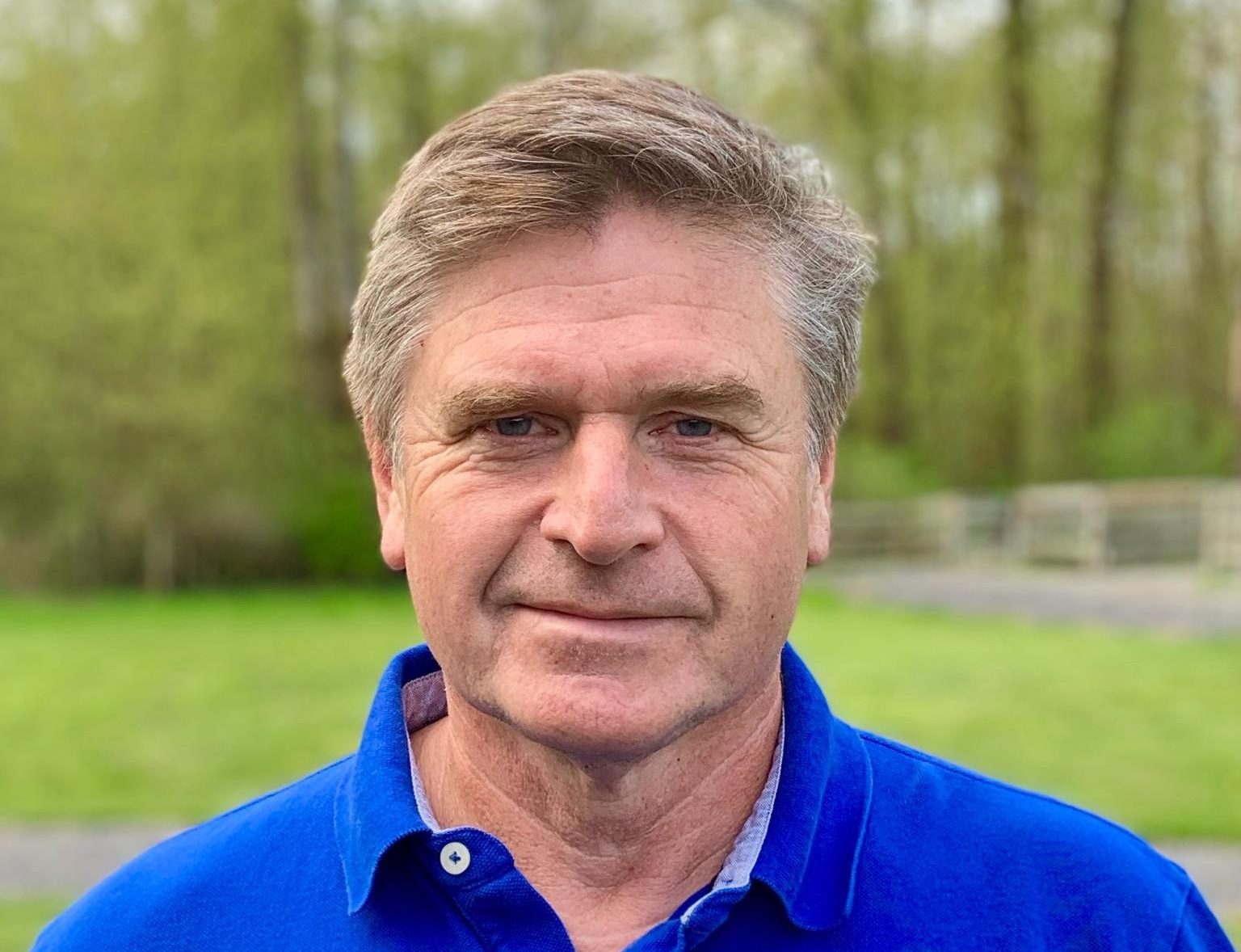 The board of directors for the Truck Loggers Association (TLA) has appointed Bob Brash as the association’s new executive director, effective today.

The former CEO of Haida Enterprise Corporation, Brash replaces David Elstone, who resigned in February after five years in the position.

Brash’s resume includes various senior executive positions in the private, public, and First Nations sectors of B.C.’s forest and resource industry. For 17 years he held technical and management roles within the B.C. Ministry of Forest and Lands, followed by 13 years as vice-president and president with the Husby Group of Companies.

For the past eight years he has served as COO and CEO with Haida Enterprise Corporation.

Brash is a registered professional forester, holds an MBA from Queen’s University in Ontario, and was a TLA board director for 10 years.

“I would like to welcome Bob to the TLA,” said TLA president Bill Nelson. “Bob brings a wealth of forest industry knowledge and experience to the executive director role and is an excellent addition to our team.

As a past TLA director, I believe he will work hard for our members and the sustainability of timber harvesting contractors in the province. He has a solid understanding of the issues we face and is the right person to guide our association through the challenging times in front of us. We look very forward to working with him.”