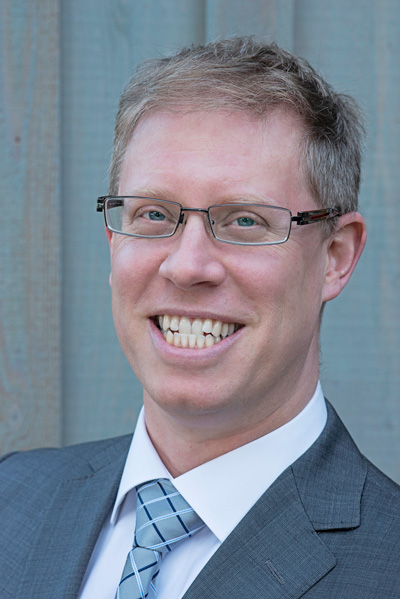 The Truck Loggers Association’s (TLA) board of directors has announced the resignation of their executive director, David Elstone, effective Feb. 15, 2020.

Since 2015, David has been a relentless champion for the TLA’s timber harvesting contractor membership and the forest industry as a whole. As the association’s representative, David has fostered many relationships with all levels of government, as well as other associations, boards, and influencers connected with the forest industry. His knowledge and understanding of forestry issues have been invaluable to the association.

“Under David’s watch, the TLA’s membership has grown, committees have been strong, and messaging has been front and centre,” said Bill Nelson, vice-president, TLA board of directors. “His passion for forestry and the people who work and operate businesses in the forest community, especially contractors, has proven to be a powerful force and has garnered him respect from all those that have worked with him, and many of those who have worked across from him.”

The TLA board of directors and executive are grateful for David’s work, guidance, and passionate advocacy for the membership, thank him for all of his hard work and wish him the very best in his future endeavours.

The TLA represents 500-member companies in British Columbia. Our membership supports thousands of workers and, along with other independent contractors, accounts for close to 90 per cent of the trees harvested in the province. The TLA promotes a thriving, sustainable forest industry in B.C.