Aug. 21, 2018 - “Contrary to popular belief, there is still a lumber industry in the Northwest,” comments Rich Donnell, show director of the upcoming Timber Processing & Energy Expo (TP&EE) to be held Oct. 17-19 at the Portland Exposition Center in Portland, Ore.

“Given all the announcements about new sawmills to be built in the Southern U.S., you’d think the Northwest lumber industry has become extinct,” Donnell says tongue-in-cheek.

“But if you’ve looked at Northwest lumber prices in the past year, soaring to all-time record highs, and the extremely high pace of lumber production in the region, well, the only thing that’s going extinct might be the northern spotted owl, which we know isn’t true either.”

TP&EE, held every other year, will be the fourth one produced by Hatton-Brown Expositions, an affiliate of Hatton-Brown Publishers, Inc., which produces Timber Processing, Panel World and other magazines in the wood-based industries.

Nearly 200 exhibitors have purchased all of the available 60,000 square feet of booth space in Hall E at the Portland Expo Center.

“Just like the economy, the TP&EE events have gotten better every time,” Donnell says. “2018 will have the most buzz yet. I think what we’ll see, as TP&EE hits in October, is a new wave of machinery and technology inquiries and orders as the mills upgrade their production systems so they can continue to be part of the building products boom. Nobody wants to fall off, even for a moment.”

Donnell says the trend for TP&EE this time is that many companies have purchased more square footage than they did previously, which means more “real” machinery on site.

Show organizers have also announced that Timber Processing magazine will present its 2019 Person of the Year award on Oct. 18 at the Hatton-Brown Publishers Media Presentation Center on the show floor. This will mark the 31st year for the award, which began in 1989 and went to Duane Vaagen, president of Vaagen Bros. Lumber in Colville, Wash. The award goes to a sawmill owner or employee who has demonstrated excellent company leadership and active involvement in issues impacting the industry-at-large.

“We’ve been thinking about presenting this award at the Portland show, and it has come together this time around,” Donnell says. “We’ll actually announce the recipient before the show and make the presentation on site, and we hope to have some former award recipients on hand.”

If attendees want to do more than comb the aisles and talk business with exhibitors, they can also sign up for one or both of the workshops that are scheduled.

“We always like to have an educational segment as part of the expo,” Donnell says.

One of the hottest topics in the sawmill industry is the large number of turnkey southern pine sawmills recently constructed, currently in construction, or about to be in construction. Is a similar wave bound for the Northwest?

Two of the speakers during the lumber manufacturing workshop on Oct. 18 will be from B.C.-based BID Group, which is the company building and installing much of the equipment in many of those SYP mills.

The mass timber movement has begun in North America. Russ Vaagen, from well known Vaagen Bros. Lumber in Colville, Wash., will speak about Vaagen Timbers, his new venture that is currently constructing a CLT and glulam plant adjacent the Vaagen sawmill. That’s part of the mass timber workshop on Oct. 17.

Tyler Freres, vice-president of sales for Freres Lumber, will speak about the company’s new MPP (mass plywood panel) plant in operation at Lyons, Ore. and he’ll address new technical and market developments and also the recent certification achieved for MPP through APA — The Engineered Wood Assn.

Combined, the two workshops will feature more than 20 speakers. Each workshop costs $75, which also includes admittance to the expo floor for three days and a beer and brat ticket.

To read more about the presentations, go to the show website and go to the Attendee Info tab.

You can register for the workshops and/or the expo also at www.timberprocessingandenergyexpo.com. Registration for just attending the expo is free up until the day of the event, when walk-up cost is $20. 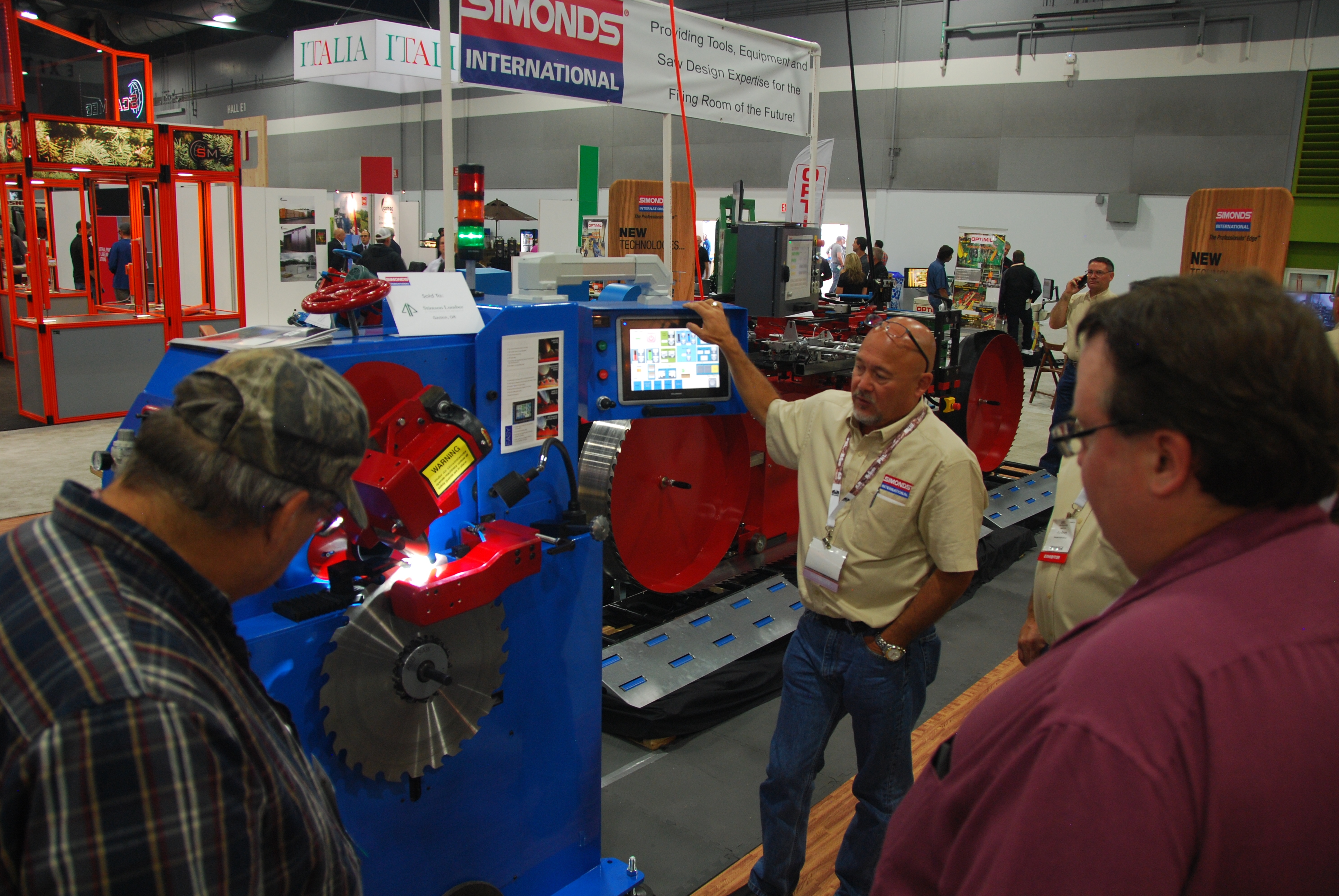