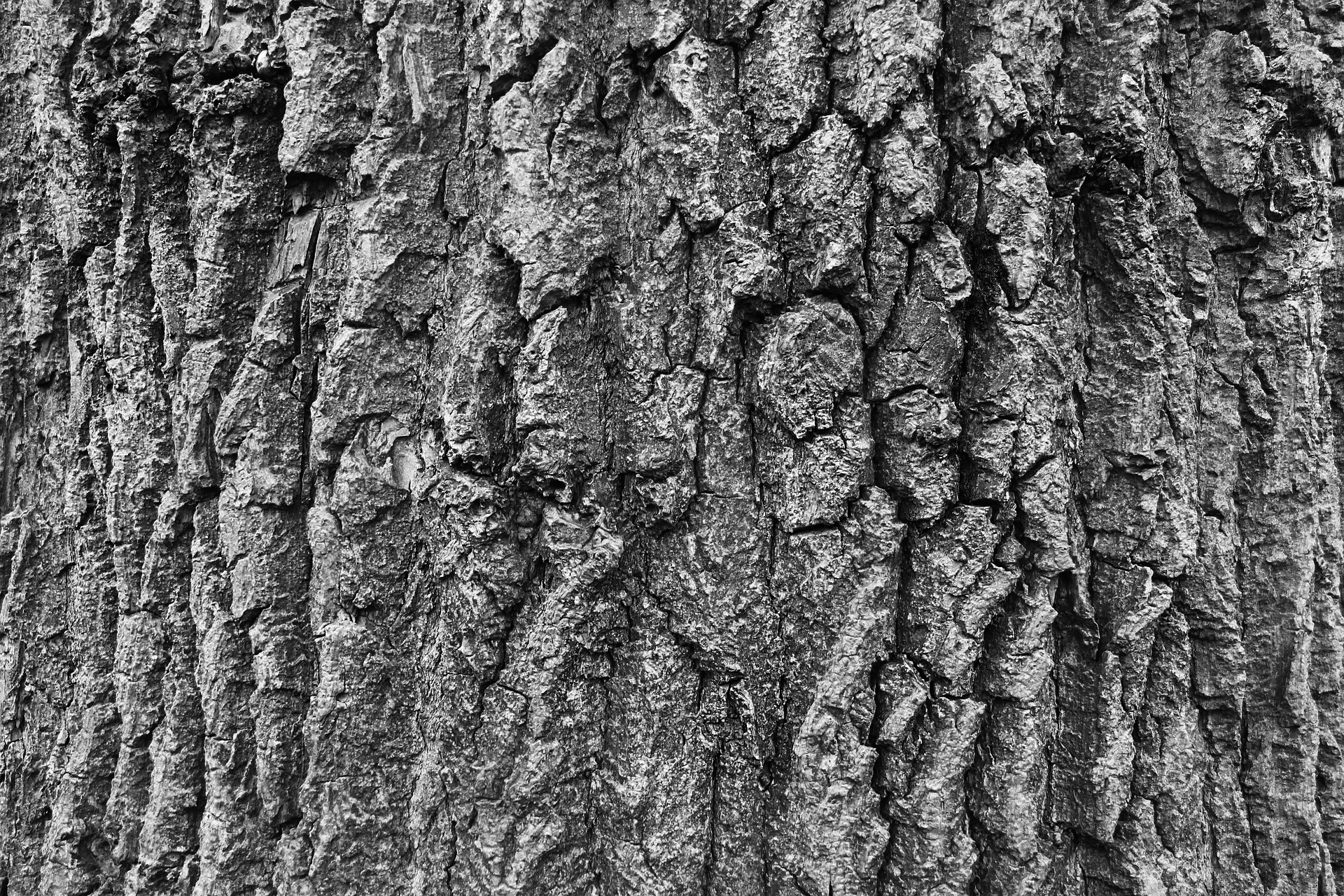 The ITC holds the position that the Canadian government’s subsidies to its softwood lumber producers have harmed U.S. producers.

The U.S. Lumber Coalition supports the decision. “The massive subsidies that the Canadian government provides to its lumber industry and the dumping of lumber products into the U.S. market by Canadian companies cause real harm to U.S. producers and workers,” said the U.S. Lumber Coalition’s Jason Brochu. “Now, with a level playing field, the U.S. lumber industry, and the 350,000 hardworking men and women who support it, can have the chance to compete fairly.”

“With the enforcement of U.S. trade laws, lumber mills across the country will be able to make important investments in employees and mill operations so we can expand production to meet demand,” the U.S. Lumber Coalition’s Joe Patton said.

The National Association of Home Builders (NAHB) said the tariffs will increase the price of an average single-family home built in 2018 by $1,360.

“We are disappointed by the ITC ruling and believe this is a protectionist measure designed to safeguard the interests of major domestic lumber producers at the expense of American consumers,” chairman Granger MacDonald said.

“The U.S. and Canada need to hammer out an equitable agreement to resolve this ongoing trade dispute that will provide American consumers a steady supply of lumber at a reasonable price,” he said.

“The ITC finding of ‘injury,’ despite the current record-setting profitability of the U.S. lumber industry, makes it very clear that this was not an objective evaluation of the facts,” she said. “There can be no doubt that this process is biased in favour of the U.S. industry.”

The BC Lumber Trade Council said it plans to fight the decision and initiate appeals as soon as possible.

“The U.S. Coalition’s claims of injury ring particularly hollow given the extraordinary financial performance that the U.S. lumber industry is enjoying, and given that Canadian imports are at a lower level today than at the levels deemed non-injurious under both the 2006 Softwood Lumber Agreement and by the ITC itself in the last round of litigation,” Yurkovich said.

The Lumber Coalition petitioned the U.S. Commerce Department in November 2016 to launch an investigation to determine whether or not the Canadian government was providing unfair subsidies to its lumber producers.

The Commerce Department launched its official investigation in December 2016.

Over the course of the investigation, preliminary countervailing and anti-dumping duties were applied to Canadian producers.

West Fraser, Canfor, Tolko, Resolute and J.D. Irving were individually investigated and paid combined taxes ranging from 9.89 to 30.88 per cent.

The Commerce Department ruled in November 2017 that the two softwood markets are unequal due to Canadian producers having unfair advantages over their American counterparts and announced its final duties.

However, the overall rate dropped from 26.75 to 20.83 per cent for most Canadian producers.

So far, Canadian companies are reported to be doing well thanks to record-high lumber prices and a steady demand for wood from the U.S.