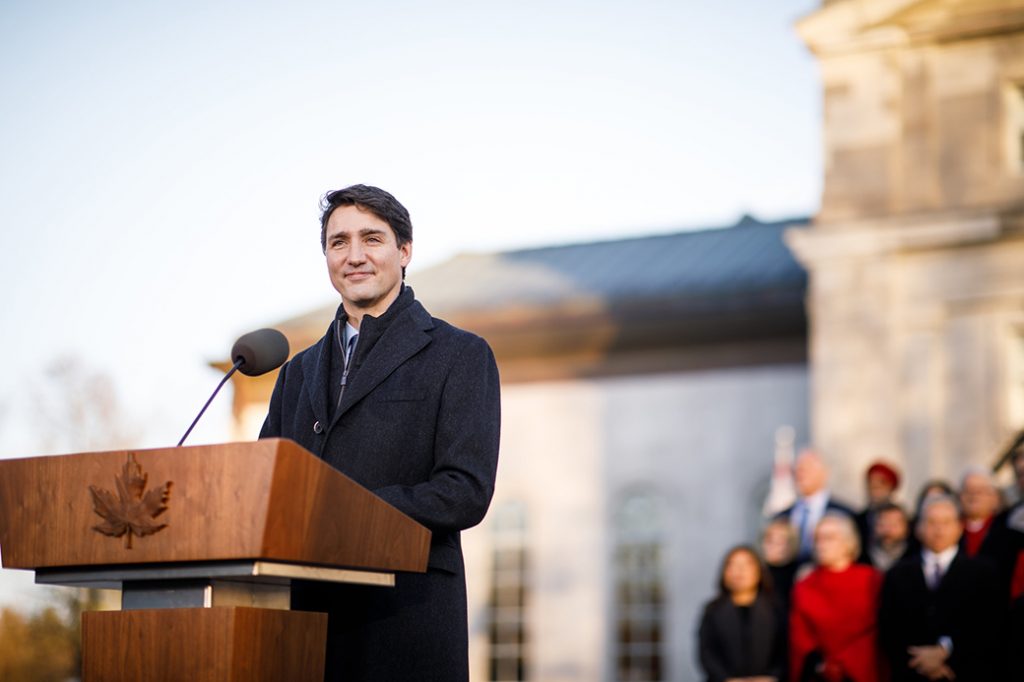 Prime Minister Justin Trudeau unveiled a wide-ranging economic plan to tackle the coronavirus and support employers through this extraordinary time.

He enumerated more than $82 billion in spending and credits — an eye-popping amount that is equal to three per cent of Canada’s gross domestic product.

Trudeau summed up his message to Canadians thusly.

“You will get the support you need during this time,” he said. “In Canada, public health should never hinge on financial considerations.”

A quick runthrough of the changes.

Trudeau confirmed the border with the United States is closing temporarily, a decision made jointly with the U.S. government.

“Travellers will no longer be permitted to cross the border for recreation and tourism,” he said.

But the border is staying open for trade.

“Our governments recognize it is critical that we preserve supply chains between both countries,” said Trudeau. “Supply chains, including trucking, will not be affected by this new measure.”

Nor does the closure apply to workers who cross the border — for example, many residents of Windsor, Ont. Cross the border daily to Detroit to work at hospitals and other health-care facilities.

Trudeau acknowledged the outbreak is “forcing us all to change our ways, and for many people that’s a huge adjustment.”

He wants Canadians to be focused on their health — and that of their neighbours — and not if they’re going to lose their jobs or run out of money for groceries.

The measures announced today will provide up to $27 billion in direct support to Canadian workers and businesses, he said. Plus there is an additional $55 billion in tax deferrals to employers to help stabilize the economy.

More details to come but the announcements include:

This is a breaking story. Find the latest here.

Related
Experts predict 12 sawmills will close in BC in 10 years
Here’s a list of cancelled forestry events in North America due to coronavirus
OptiSaw East postponed due to COVID-19 risk
BCFSC postpones all March classroom training programs, large meetings
Tags