Industry News News
U of T plans to merge forestry faculty with architecture, landscape, and design 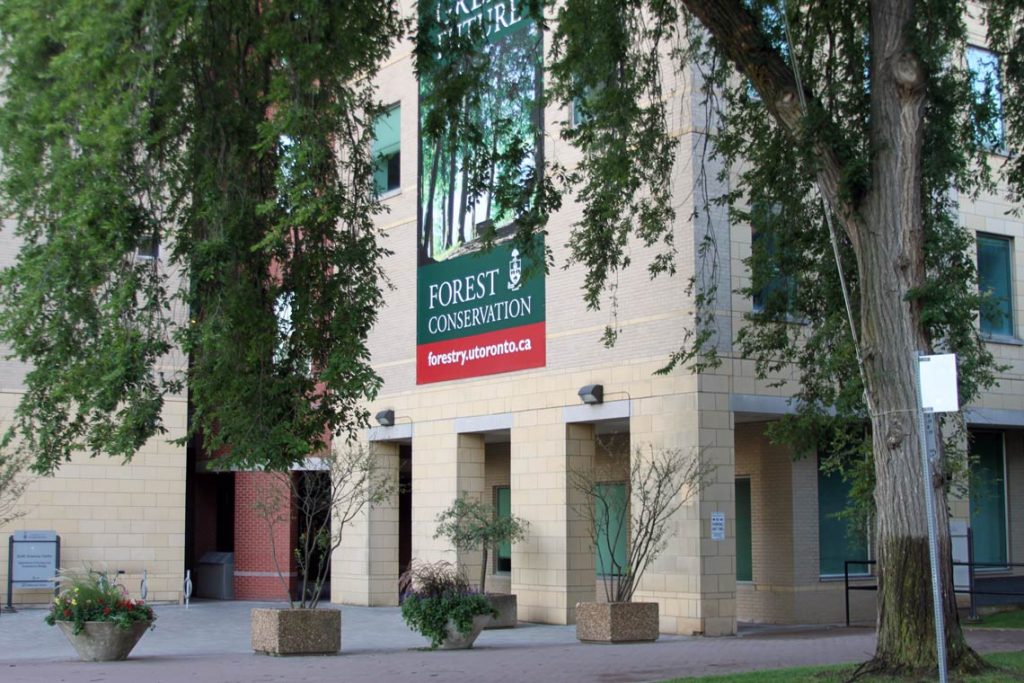 The University of Toronto (U of T) plans to merge its Faculty of Forestry with the John H. Daniels Faculty of Architecture, Landscape, and Design.

The restructuring, which would take effect July 1, would bring an end to Canada’s oldest standalone forestry faculty established in 1907.

The proposal was criticized by soon-to-be graduate Peter Kuitenbrouwer, who called it “one of the worst ideas in U of T’s history” in a recent opinion article published in U of T’s student newspaper The Varisty.

According to a U of T news release, the merger proposal is the result of a year and a half of consultations, and would mean new faculty hirings.

“Combining the Daniels and forestry faculties will pave the way for more collaboration and interdisciplinary research,” Robert Wright, the dean of forestry and former associate dean at Daniels, said in a news release dated Dec. 17, 2018. “It’s about how this would create true innovation and more opportunities for students.”