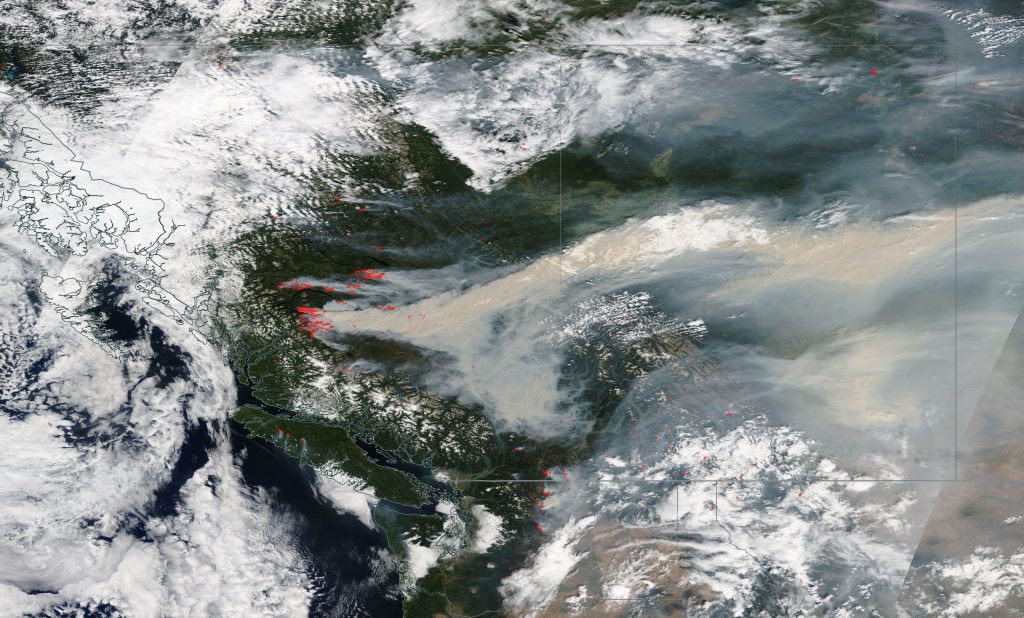 UBC’s Faculty of Forestry, alongside seven universities and key partners on wildfire management from across the country, will be co-leading a newly announced Strategic Research Network on Wildland Fire that will advance wildland fire science in Canada and train 100 future teachers, managers and researchers, including 30 undergraduate, 35 Masters, and 20 Doctoral students, and 15 Post-doctoral researchers and technicians.

The Honourable Seamus O’Regan, Canada’s Minister of Natural Resources, recently announced an investment of $5 million that will be used to develop the network to be hosted by the Canadian Partnership for Wildland Fire Science, a fire-science hub based out of the University of Alberta. The funding, from the Public Safety Canada`s Emergency Management Strategy (EMS), will be delivered by the Natural Sciences and Engineering Research Council (NSERC).

“We are very grateful for this funding that enables this important initiative designed to address urgent scientific questions and dramatically increase Canada’s expertise in wildland fire science,” says Dr. Lori Daniels, UBC Faculty of Forestry professor in the Forest and Conservation Sciences Department. “As a result of this network, Canada will have access to an interdisciplinary team who will advance research on fundamental physical fire science, deepen knowledge on the desirable and undesirable effects of fire on ecosystems, and transform fire management and decision-making through research and innovation.” 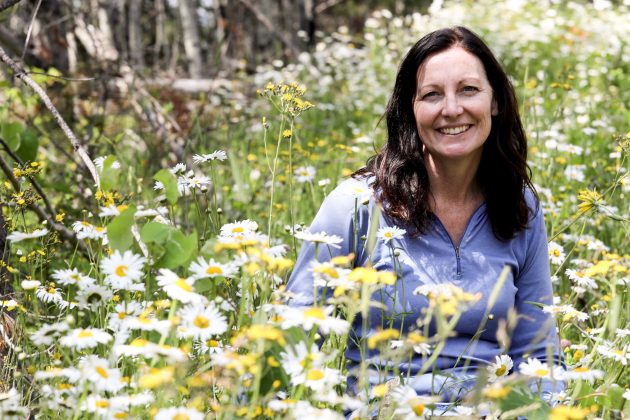 Daniels, who spoke at the virtual federal funding announcement, explains the unprecedented wildfires that have burned in Canada and around the world in recent years are further evidence that climate change is making fire seasons longer and droughts more pronounced, resulting in intense fast-moving wildfires that are complicated to manage and have detrimental impacts on ecosystems and communities. Now, more than ever before, we must transform fire management and to strengthen Canadian resilience to wildland fire.

“My colleagues and I have been looking to further develop expertise in wildland fire science for many years. This funding announcement directly addresses three of six priority research themes identified in the document, a Blueprint for Wildland Fire Science in Canada, which laid the groundwork for this important new research network.”

In the coming months, further information about the network and its plans will be unveiled.