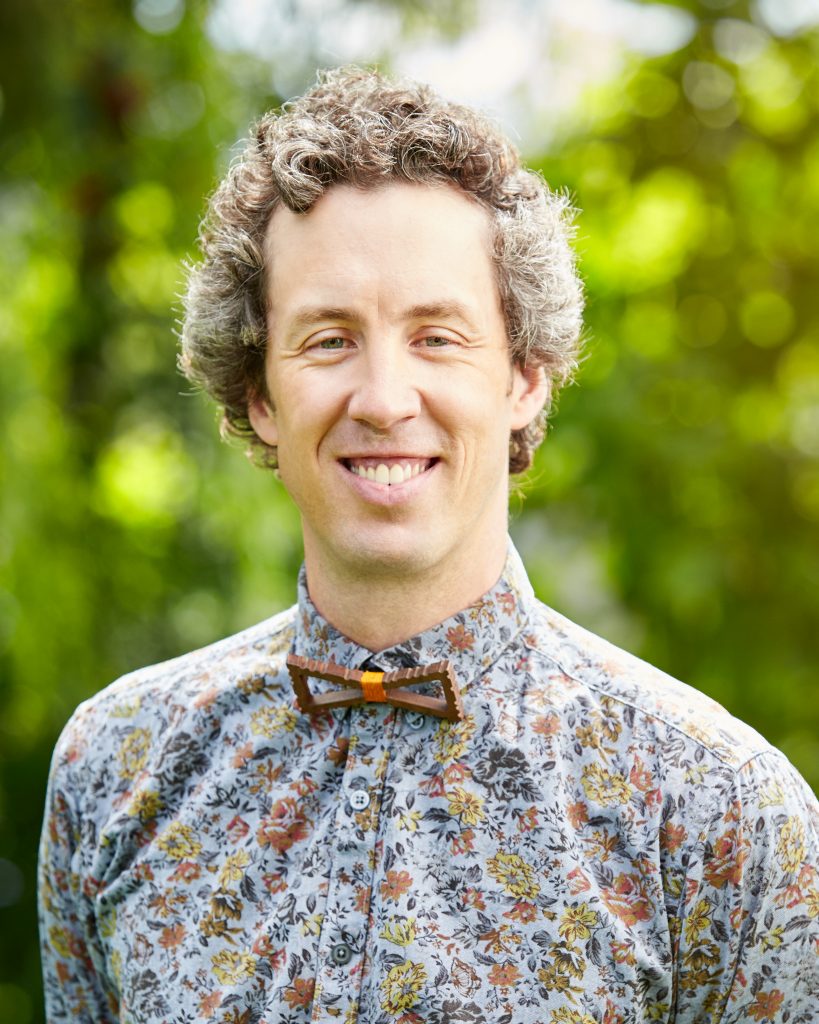 Canadian Forest Industries (CFI): When it comes to third-party certification, there are three voluntary programs in Canada. Can you talk a bit about these standards and how they apply to the industry?

There are three independent certification programs available in Canada. The first is the Canadian Standards Association (CSA), then the Forest Stewardship Council (FSC), and the Sustainable Forestry Initiative (SFI). They each have different origins. CSA was created in Canada, and it only applies to Canada. FSC came from the international context, but has national offices in different countries, including the Canadian office – the FSC Canada. These offices create national standards in each of these different countries. Then SFI was created in the U.S., but applies to both the U.S. and Canada.

CFI: How do the three certifications compare?

Well, they have a lot of common. All of them set high environmental, social and economic thresholds for sustainable forest management. They came from different origins but touch on many of the same subjects including biological diversity or conservation of wildlife habitat, soil and water resources, but also more social aspects like respect for Indigenous rights and working with the public, and economic aspects like long-term projections in maintaining forest health.

They differ a lot in how they’re built. The Canadian standard started with some strong recognition for the regulatory system in place. So, the standard is applied on top of the regulation, making it less complicated and more targeted at the incremental benefits that can be created by certification. It’s the same approach with SFI, but a little more global.

But the FSC, coming from an international angle, they assume there might be no regulations or no appropriate governance in place, which makes the standard more comprehensive. It looks at some aspects that could have been assumed covered in a Canadian standard, notably elements like workers’ rights. This makes FSC a little heavier and more complex in a Canadian situation because you need to demonstrate more elements to your auditor instead of being able to focus on what is the most game-changing.

CFI: What do forestry companies have to do in order to become third-party certified?

It depends on their context, in terms of what they need to change. But really what they need to do to be certified is take all of their practices and ensure that they do meet the standard, and also work to be in a position to be able to demonstrate that all of these indicators are met. You need to document everything you’re doing, and it might be very different from what you’re currently reporting to the provincial government. When you take a step back and say, ‘Okay, I’ll now try to voluntarily get my practice certified to a higher standard,’ then you have to make the effort to document everything and also consult a lot. This way you can demonstrate that people agree with you about how you do meet these indicators. You have to discuss with your public advisory group or your community how best to meet these indicators.

In parallel, you need to very closely track what we call the ‘chain of custody.’ So, tracking where the wood is coming from, owner by owner, from the forest to the mill. Step-by-step you need to document all your wood tracking because you will be certifying that also, which is known as chain-of-custody certification. Without that, you won’t be able to put a logo on the product at the end of the chain.

CFI: Can you talk a bit about some of the complexities regarding third-party certification?

It’s hard to put the finger on one key element that makes everything complex. The process of covering all these different angles in a stringent and documented fashion is what makes certification a complex and tough exercise, but it’s not necessarily like one new practice on the ground that absolutely needs to be implemented now.

CFI: How does FPAC help its members navigate these complexities?

One key value that certification brings is the continuous learning process it creates. Every time you get audited you’ll have comments and then you’ll have to reflect back on these comments and improve your practice over time, which is a systematized approach to continuous learning. These learnings are not only digested by the individual companies, but there are also similar processes in place to revise certification standards on a regular basis. So, we help members monitor and participate in these processes.

CFI: FSC just released a new certification standard, the National Forest Stewardship Standard for Canada. How does the new standard differ from the previous one and what does it entail for forestry companies?

It does not differ entirely. FSC Canada is maintaining a lot of the current orientations that they were already applying; they’re just providing thorough update of how they’re presenting it. So, it makes for a very detailed and robust standard that we’re still assessing. It shouldn’t be a complete change. The current players that are FSC-certified in Canada should not see a 90-degree change in where this certification is going.

However, there are two things. First, there’s still some concern with the new standard because, unfortunately, it’s not complete. There’s one aspect that was meant to be added in this current revision but was taking too long, so it’s going to be added later. It’s on the subject of intact forest landscapes and Indigenous cultural landscapes, which both have profound implications, potentially, in Canadian contexts. So, that’s unfortunate, since it leaves a notable uncertainty around the standard, which might make it less appealing to newcomers because they don’t have the full picture yet. But in terms of current FSC-certified companies, it doesn’t change the system.

The second one is that this change to the standard is only half of the changes that FSC are currently doing. By the end of the month they are also changing how they’re approaching chain-of-custody certification. This might be more of a change in orientation in how FSC has been operating over time, so that transition might be more challenging. But that’s hard to determine at this point; we have not seen the end product there and will be closely watching this.

CFI: How will FPAC be working with its members to review this new standard and the changes taking place?

We will be working closely with them in analyzing the changes that are taking place, seeing how significant they are and how we can support them as a group. It’s going to be busy and complex. We hope that everybody is well aware so that they can make sure to start looking at things from the get-go, rather than only at the time of the audit.