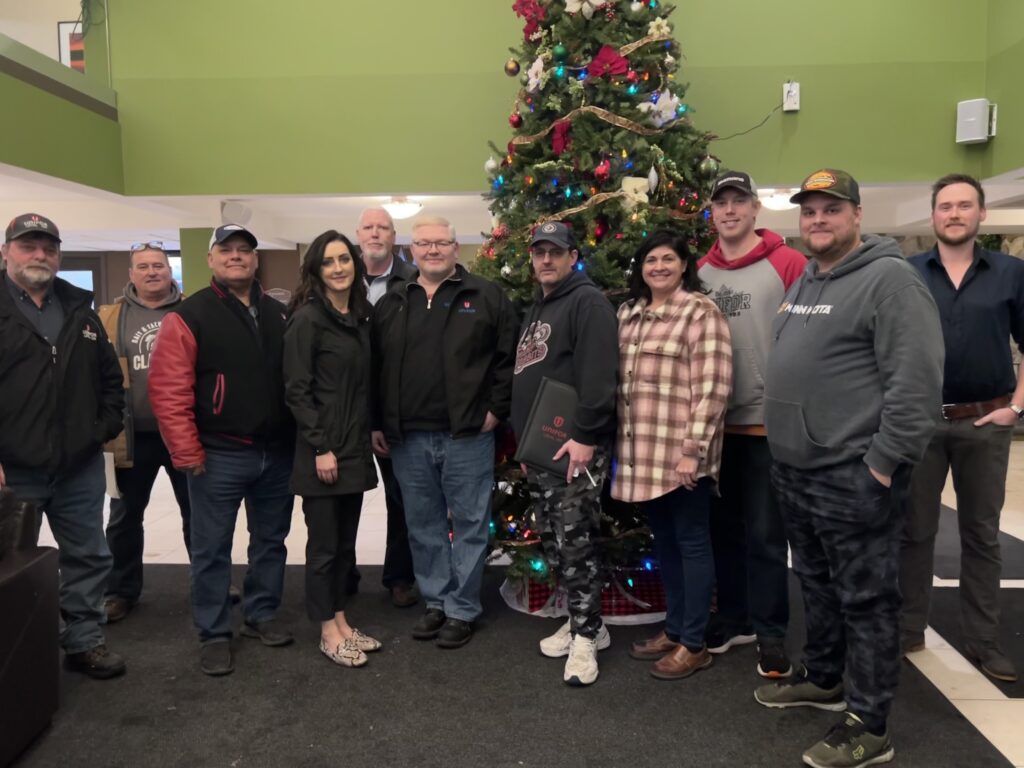 Unifor has reached a deal on three tentative contracts with Domtar covering more than 450 Unifor forestry members in Dryden, Ontario. The new contracts cover Unifor’s 225 members in Local 105, which includes production, maintenance, and office employees at the Dryden pulp mill, as well as another 225 woodlands harvesting, chipping, and trucking members in Unifor Local 324.

“Talks broke down with Domtar on November 17th, but we agreed to resume negotiations this week in an attempt to secure new deals prior to moving ahead with planned strike votes and conciliation through the Ontario Ministry of Labour early in the new year. We are pleased to confirm that three new tentative agreements were reached late Friday covering all Unifor members at Domtar’s Dryden pulp mill, administration offices and across all woodlands operations,” Stephen Boon, Unifor National Representative said.

“I commend the hard work and perseverance of both the Unifor Local 105 and 324 bargaining committees in securing major monetary and language improvements in these new contracts. We wont be providing specific details on the deals until we meet with Local 324 and 105 memberships in the next few days, but I can confirm all three contracts achieve Unifor’s Eastern Canada Pulp and Paper Pattern and we will be unanimously recommending acceptance at voting to be held this week,” Boon added.