June 19, 2018 - A new four-year tentative agreement has been reached between Catalyst Paper and Unifor, representing approximately 750 workers in British Columbia.

"This agreement achieves the pattern bargaining goals that Unifor set for the western pulp sector, which is helping to raise standards across the board," said Unifor national president Jerry Dias. "I congratulate the bargaining committee on obtaining a fair deal in these very challenging times for the Canadian pulp and paper industry."

In March, the U.S. Department of Commerce imposed a 22 per cent anti-dumping duty on products produced by Catalyst Paper, threatening its B.C. mills. Unifor has been active in the campaign to support the Canadian pulp and paper industry, calling on the federal government to take immediate action to stop these unfair duties and support the communities affected by Donald Trump's bully tariffs.

"These jobs are the backbone of entire communities," said western regional director Joie Warnock. "We will continue to fight for workers and their families and for the future of the forestry industry."

The new contract covers Catalyst members represented by Unifor Local's 176, 592,686 and 1132. The tentative agreement is supported by the union's bargaining committee and is viewed as a fair and reasonable settlement. Details of the collective agreement will be released upon ratification, which will take place next week.

Unifor is Canada's largest union in the private sector, representing 315,000 workers in every major area of the economy. The union advocates for all working people and their rights, fights for equality and social justice in Canada and abroad, and strives to create progressive change for a better future. 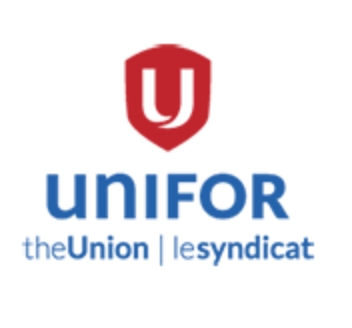 
Related
Looking Forward Through 2012
Are We There Yet?
Tough Get Going
Mixed Reviews