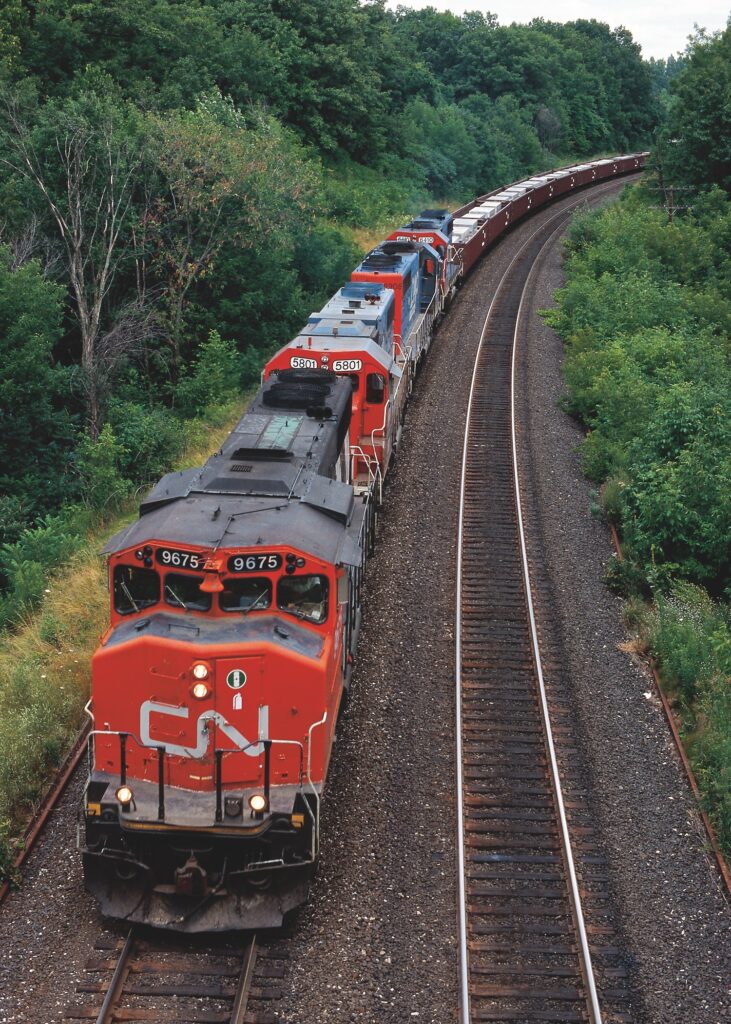 “We are pleased to have negotiated a new collective agreement before the expiry of the previous one. We are committed to working with our railroaders and their union representatives to create a workplace where employees thrive and together, we deliver better and safer service to our valued customers,” said Tracy Robinson, CN president and CEO.