After launching an official investigation in December 2016, the U.S. Department of Commerce decided that preliminary subsidies ranging from three to 24 per cent will be applied to Canadian softwood lumber imports going into the U.S.

The announcement came on Monday afternoon, one day before the news was originally set to be released.

"It has been a bad week for U.S.-Canada trade relations… The Department of Commerce determined a need to impose countervailing duties of roughly one billion dollars on Canadian softwood lumber exports to us,” said U.S. Secretary of Commerce Wilbur Ross in a statement. “This is not our idea of a properly functioning Free Trade Agreement."


"The Government of Canada disagrees strongly with the U.S. Department of Commerce's decision to impose an unfair and punitive duty. The accusations are baseless and unfounded,” they said in a joint statement released Monday.

The following four companies were investigated by the Department of Commerce as Canada’s top four lumber exporting companies:

The lowest subsidies of 3.02 per cent are being imposed on J.D. Irving, which requested a separate investigation.

All other Canadian softwood lumber producers will be hit with a 19.88 per cent duty following this announcement.

The U.S. Lumber Coalition petitioned the American government to apply taxes on Canadian lumber in November 2016, citing unfair government subsidies being provided on the Canadian side.

“Today’s ruling confirms that Canadian lumber mills are subsidized by their government and benefit from timber pricing policies and other subsidies which harm U.S. manufacturers and workers,” said the Coalition’s legal chair Cameron Krauss in a statement. “We appreciate today’s actions by the Department of Commerce, which has examined massive amounts of evidence presented by the Coalition, the Canadian industry and the Canadian Federal and provincial governments.”

“The Coalition is hopeful that the duties imposed by today’s decision will begin the process of creating a level playing field for the future and allow for U.S. manufacturers to make essential investments and expand the domestic lumber industry to its natural market and protect and grow the jobs that are so essential to our workers and our communities,” Krauss said.

There are 202,000 Canadian forestry workers who will be impacted by this announcement, according to labour union Unifor.

“In the early 2000s when the U.S. imposed a combined duty of 27 per cent, 15,000 Canadians were laid off within months,” the company said in a statement Monday.

Disappointed that US gov imposed taxes on Ontario lumber producers. Open trade is the best outcome for both US and Can #Onpoli #Softwood


“These duties are unwarranted, and this determination is completely without merit,” said Susan Yurkovich, president of the BC Lumber Trade Council. This new trade action is driven by the same protectionist lumber lobby in the U.S. whose sole purpose is to create artificial supply constraints on lumber and drive prices up for their benefit, at the expense of American consumers.”

“The fact is, Canadian lumber imports don’t pose a threat to the U.S. lumber industry. There is enough North American demand to grow the U.S. industry while also allowing Canada to supply its U.S. customers as we have been doing for decades,” Yurkovich said.

The softwood products subject to the countervailing duties include softwood lumber, siding, flooring and “certain other coniferous wood,” according the Department of Commerce.

“We are disappointed that the United States has chosen this course of action,” said Paul Whittaker, co-chair of the Alberta Softwood Lumber Trade Council on Tuesday.

“Alberta’s timber pricing practices have repeatedly been found to be fair and competitive by international tribunals. We plan to work closely with the Government of Canada and the Government of Alberta to vigorously challenge these tariffs and fight for Alberta jobs that depend on a healthy, sustainable forest sector. All options, including litigation, are on the table. We expect to be fully vindicated,” he said.

Canadian softwood lumber imports were valued at approximately $5.66 billion in 2016.

The results of the Commerce Department’s preliminary anti-dumping duty investigation will be released on June 23, after it was pushed back by the U.S. Lumber Coalition from May 4.

"The Government of Canada will vigorously defend the interests of the Canadian softwood lumber industry, including through litigation,” Freeland and Carr said.

"Canada will continue to press their American counterparts to rescind this unfair and unwarranted trade action. We are committed to working with the U.S. Administration to achieve a durable solution. We remain confident that a negotiated settlement is not only possible but in the best interests of both countries." 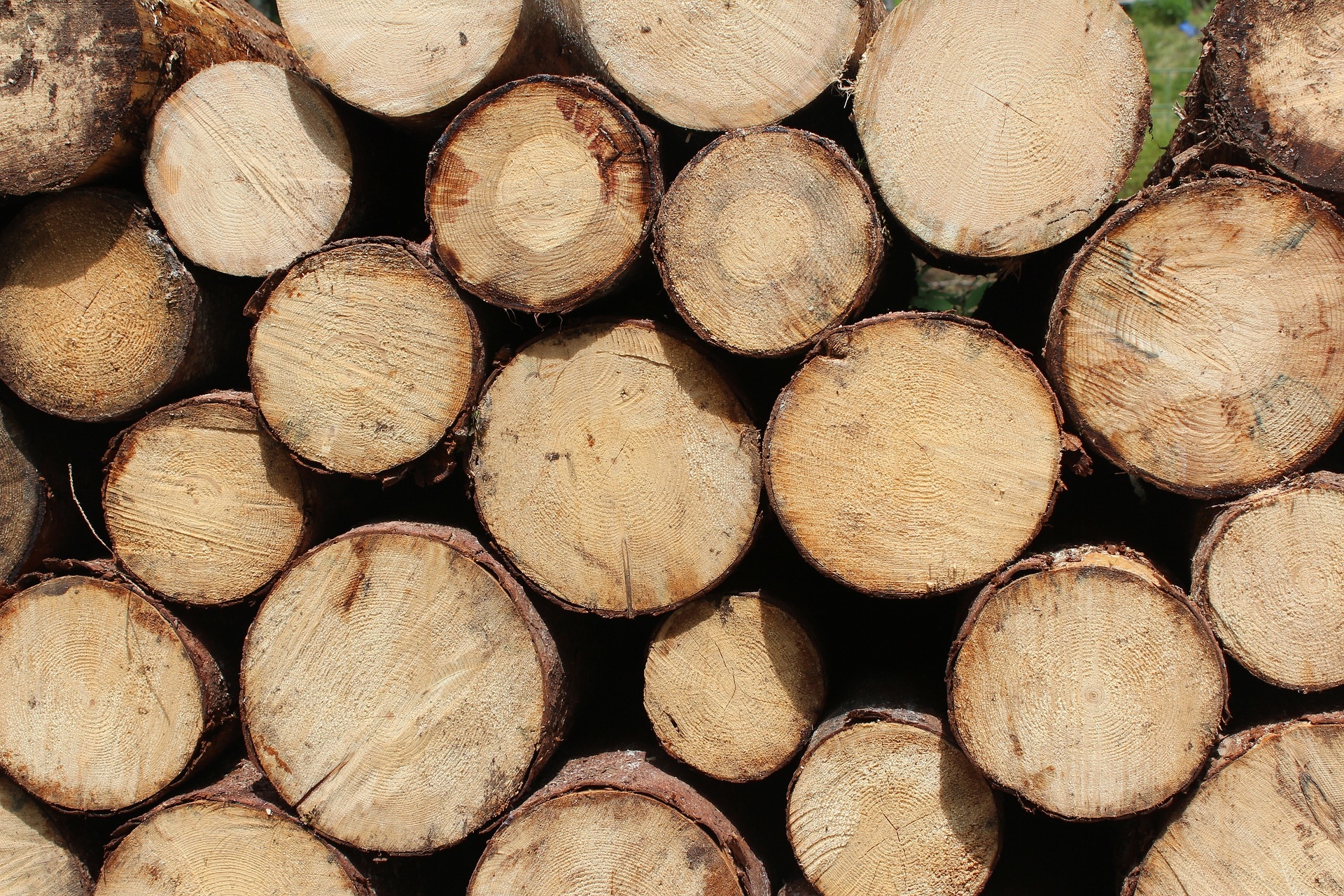