Sierra Pacific Industries is a third generation, family-owned forest products company, based at Anderson, Calif. The company owns and manages nearly 1.9 million acres of timberland in California and Washington states, and is one of the largest lumber producers in the United States. It also produces millwork, windows and renewable energy. 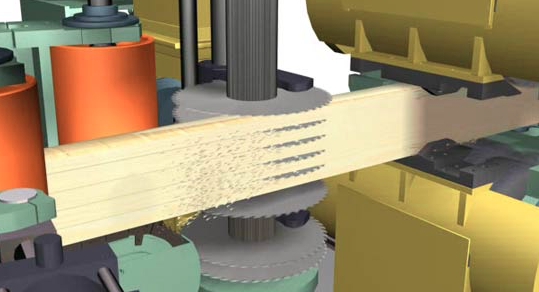