Features Maintenance Sawmilling
A clean sawmill is a profitable sawmill

April 13, 2017 - You know the old saying that you can tell a lot about a person by the way they dress, and how they present themselves? The same rule applies to business.

I had lunch with a friend the other day and like usual, we were talking shop. He seemed agitated, like he wanted to say something but kept stopping himself. Eventually I blurted out, “Just say it already!” As it turns out, he wanted to suggest a topic for me to write an article about. Something that he’d been noticing for awhile about sawmills, and it needed to be said.

I love receiving topic suggestions from people. Usually when someone in the industry sends me a topic, it’s something a lot of people want to hear about and is very relevant.

My friend wanted me to write about hygiene in sawmills; how clean and organized they are. He told me he could tell the financial state of a sawmill by its cleanliness. I paused for a moment and thought about all the sawmills I’ve been to over the years (hundreds!). I hadn’t looked at it from that aspect before.

Looking back, I realized that yes, when mills looked dirty, disorganized or otherwise unkempt, they were often struggling financially.

Why a dirty sawmill is a failing sawmill

I hadn’t considered the correlation between the financial health of a sawmill and its emphasis on cleanup as being related. But, the more I thought about it, the more it made sense.

For the people working in sawmills, or the forestry sector, you’ve been there, right? I’ve heard of many people not wanting to go back to certain mills because they felt uneasy. It just seemed like there was something wrong there.

I get it. When you enter a sawmill, there is literally wood flying everywhere. There’s lots going on, people bustling about. The more productive the mill, the more wood flying and bustling people.

Don’t get me wrong, I love to watch productivity at work! It’s so nice to see a mill running smoothly.

The problem is when you go into a mill where what looks like productivity, is actually chaos in disguise.

What your dirty sawmill says about you

When you visit someone’s house, or business, and it’s dirty or cluttered, it tells you a lot about that household or business. Often it can mean not having pride in their surroundings, or themselves. Personally, I wouldn’t go back to a house that’s dirty. I’m not talking about a few newspapers left out, I mean like really filthy!

This is what my friend was implying when he suggested the topic of sawmill hygiene.

More than just appearances, when you go into a business that’s dirty and unkempt, what does it say about them? Do you think they have an emphasis on safety? Are their employees their number one concern?

I can’t imagine that any disheveled business would have a good safety record. If they do, they’re on borrowed time until a real disaster hits. And in a business like a sawmill with powerful equipment and human machine operators, that disaster could mean someone’s life.

My friend had another great point. He truly believes that companies who don’t emphasize proper cleanup or organization probably also don’t care much about maintaining their equipment.

This stands to reason that if their maintenance is as bad as their filth, the company isn’t going to be around for the long term.

It reminds me of those old, rundown stores you see when travelling around the world. One day they are just gone, but nobody wonders why. It was just a matter of time.

Here, we analyze and overanalyze and fret. We ask ourselves, “Why did they fail?”

It was just a matter of time.

Keeping your sawmill organized and productive

A productive facility can make quite the mess! Mess doesn’t always equal a downward spiral. The real measure of a company, or sawmill, is how they deal with the mess. It shows their commitment to themselves, and the safety and health of their employees.

Next time you’re walking around your shop, think about how you’d perceive it if you were brand new and it was your first visit there. Look around, see what could be organized better, or cleaned up better, or what needs maintenance soon.

You can’t make a product with a broom in one hand. But after you’re done making a product, then pick up a broom!

Another great old saying is ‘everything in moderation’. I believe in that. A little mess, a little cleanup, they go hand in hand.

With sawmills, and all other businesses, first impressions are important. Many companies are having trouble attracting good skilled workers. Well, maybe a factor in that is how those companies present themselves.

Potential employees will see that mess and think, “No way, I’m not working here, it’s not safe.” Your customers will see the mess too, just like a rundown roadside store.

Don’t let your customers think it’s only a matter of time for you. 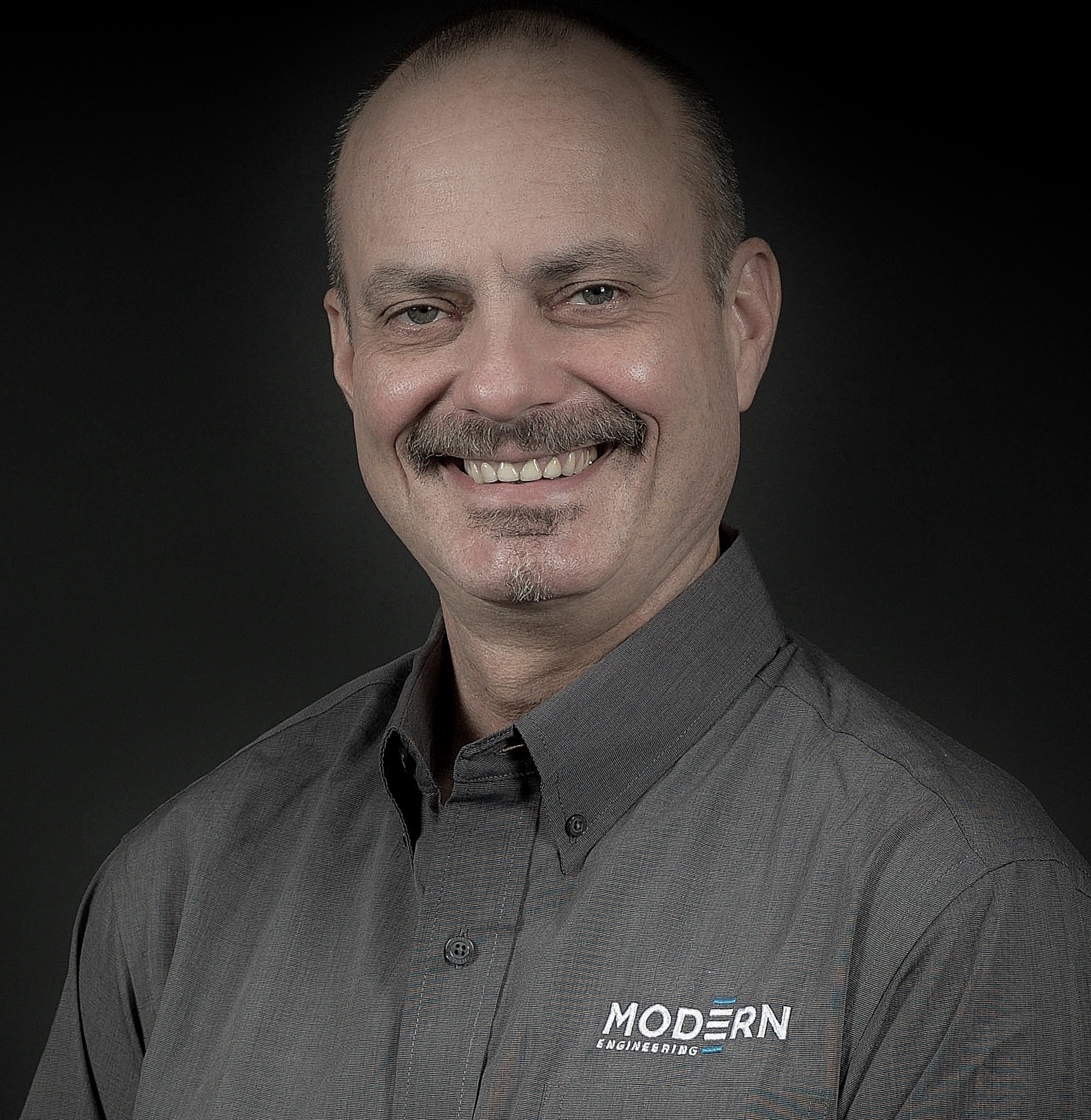