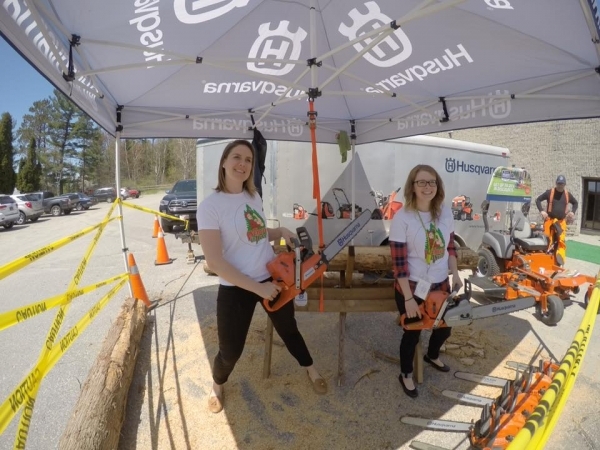 The softwood lumber trade dispute between Canada and the U.S. made countless headlines, including the most recent 4-0 unanimous vote by the U.S. International Trade Commission on Dec. 7 in favour of the U.S. lumber industry.

Interestingly, throughout the year Canada’s major lumber producers posted increased quarterly profits in spite of the uncertainty and preliminary duties. The high price of lumber is buffering the effect of the taxes.

Plans to protect Canada’s dwindling number of caribou also made waves in the latter part of the year.

Some good news included a major announcement in September when the Canadian Council of Forest Ministers unanimously supported a forest bioeconomy framework to increase and ramp up bio-based projects in Canada.

Similarly in June the federal government launched a low carbon economy fund worth $2 billion, which will in part support projects in the forest sector to enhance stored carbon.

Here’s a look at the top 10 stories from CFI, as chosen by you: 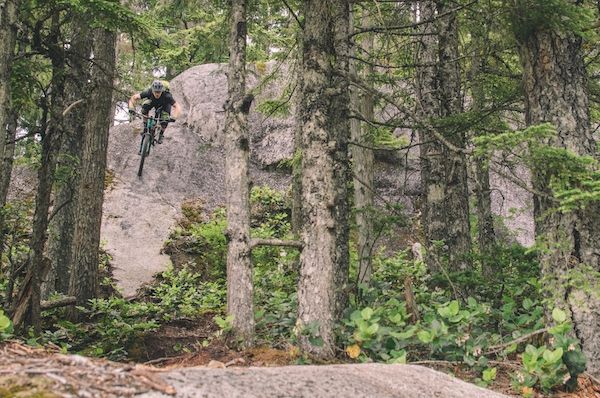 The BC Council of Forest Industries, in partnership with Canadian Forest Industries, launched thesecond annual Forestry Community Photo Contest in June to highlight the forest industry of today. Here are the top 10 winners of 2017.

9.) Women who work in, with and for the woods 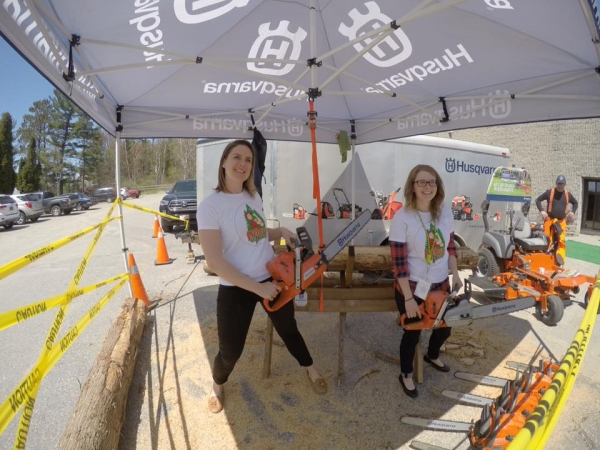 Although sometimes the forest sector still seems like a man’s world, there have been powerful and inspiring women paving the way for several decades, and there is room for more. Two of those women are Lacey Rose and Jessica Kaknevicius, the founders of www.womeninwood.ca. 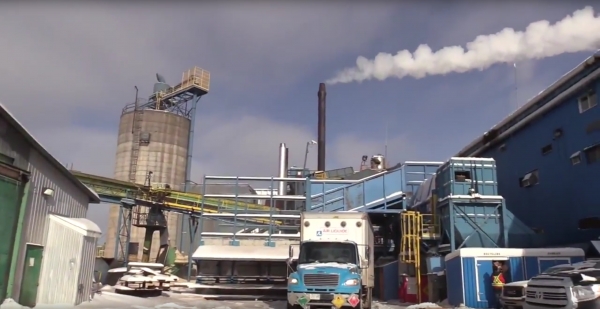 EACOM’s Elk Lake sawmill in northern Ontario has invested in $13 million toward new technology since 2012. But as mill manager Mark Everard explains, that’s where the real work began. CFI’s associate editor Tamar Atik got a peek at the inner workings of the sawmill, adjacent planer mill and the wood drying process in Elk Lake. 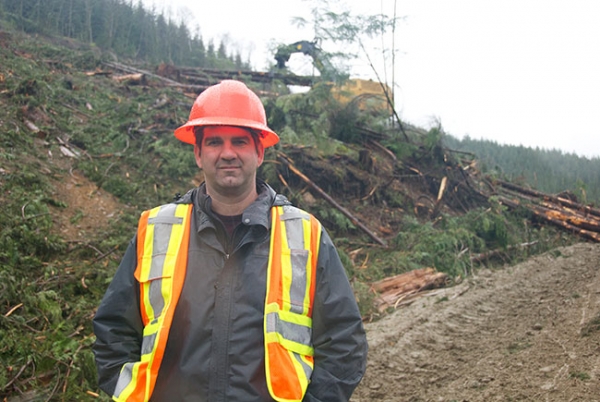 As with any of Canada’s forest products companies, family-owned Teal-Jones Group is accustomed to facing challenges with steely resilience. In spite of the media storm around the U.S. duties, Teal’s pressing concern these days is about shrinking fibre supply in British Columbia. Read the full story by editor Maria Church.

6.)  Working alone in the forest? No problem 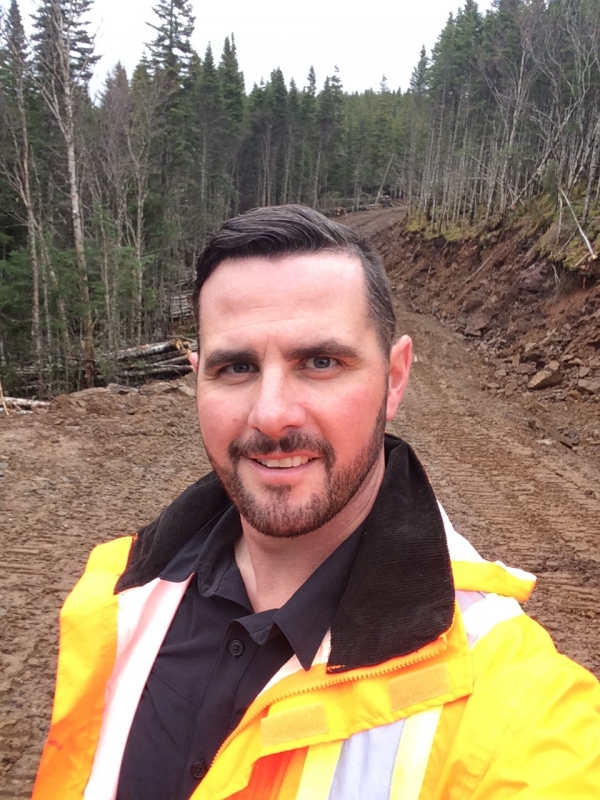 It’s February and -40C outside. You’re starting your workday long before the sun rises, deep in the forest. You will be working on roads that hardly anyone uses, especially now in the dead of winter. CFI associate editor Tamar Atik details the latest technology to stay safe in the woods.

5.) The three musketeers of logging: meet the LeBeau Brothers 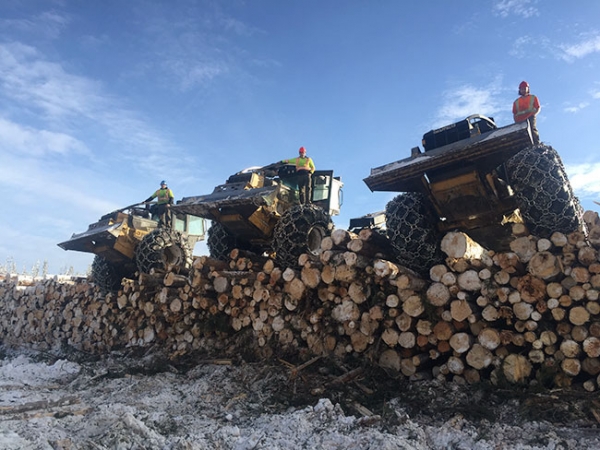 Working for the LeBeau brothers logging operations in Kamloops, B.C., is like joining a fraternity, editor Maria Church writes in her feature of this family operation. 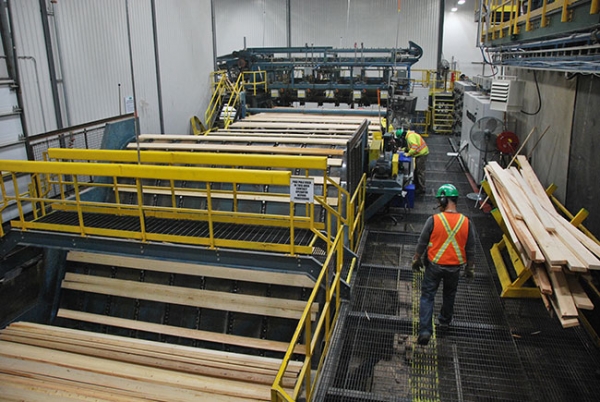 Gilles Plante, general superintendent of the newly opened Resolute Forest Products Atikokan sawmill in northwestern Ontario, has plans for the future of his mill: to be the best. CFI editor Maria Church spoke with Plante to get the details.

3.) Preparing the next forestry generation one Carter at a time 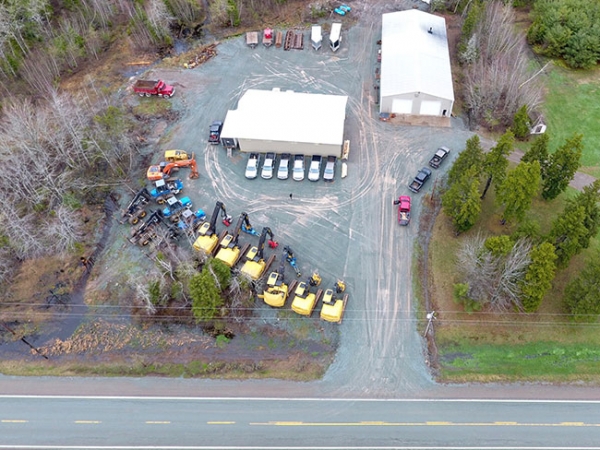 Darrin Carter has been logging for 32 years. Like many other contractors in the industry, he first got into the business working for his father. When he reached 20 years of age, he decided to strike out on his own. Andrew Snook tells their story.

2.) Trade Commission sides with US on softwood lumber dispute 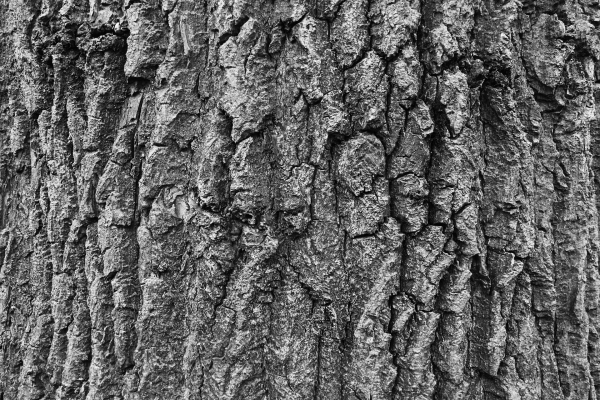 It was a year of many headlines concerning the softwood lumber dispute. The U.S. International Trade Commission (ITC) recently voted 4-0 unanimously in favour of the U.S. lumber industry.The ITC holds the position that the Canadian government’s subsidies to its softwood lumber producers have harmed U.S. producers. However, the overall rate dropped from 26.75 to 20.83 per cent for most Canadian producers. 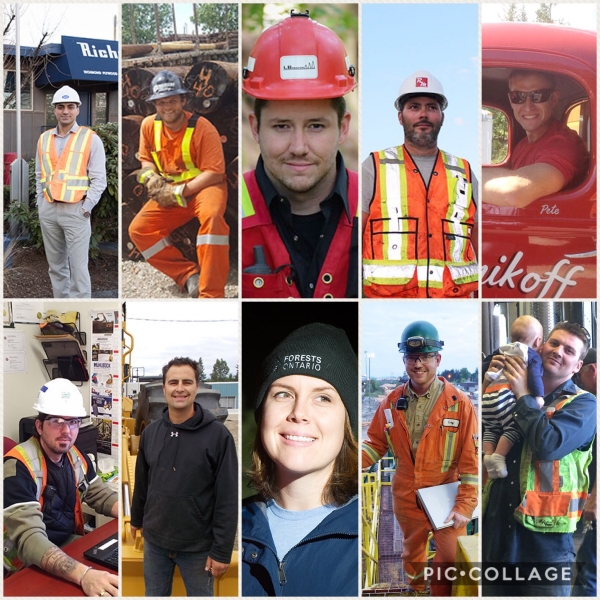 Canadian Forest Industries had a record number of nominees this year, all of whom deserve to be celebrated. Here are 2017’s Top 10 Under 40 forestry professionals.