Features
Forestry’s close up: Winners of the COFI and CFI community photo contest 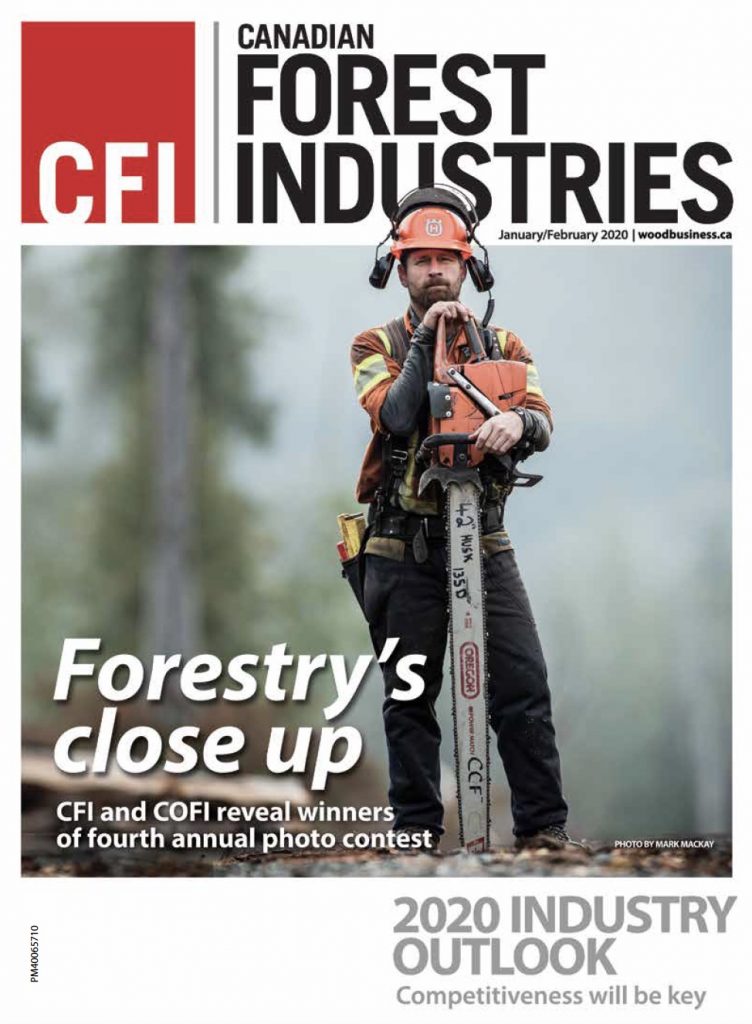 This year’s photo contest called for submissions that illustrate the benefits forestry provides British Columbians. We look forward to this photo contest every year, and the submissions never fail to impress. This year was no different. We received photographs from all across the province that show the diversity and beauty of our forests and forest products.

Thank you to all entrants and congratulations to the prize recipients!

Susan Yurkovich is president and CEO of COFI. 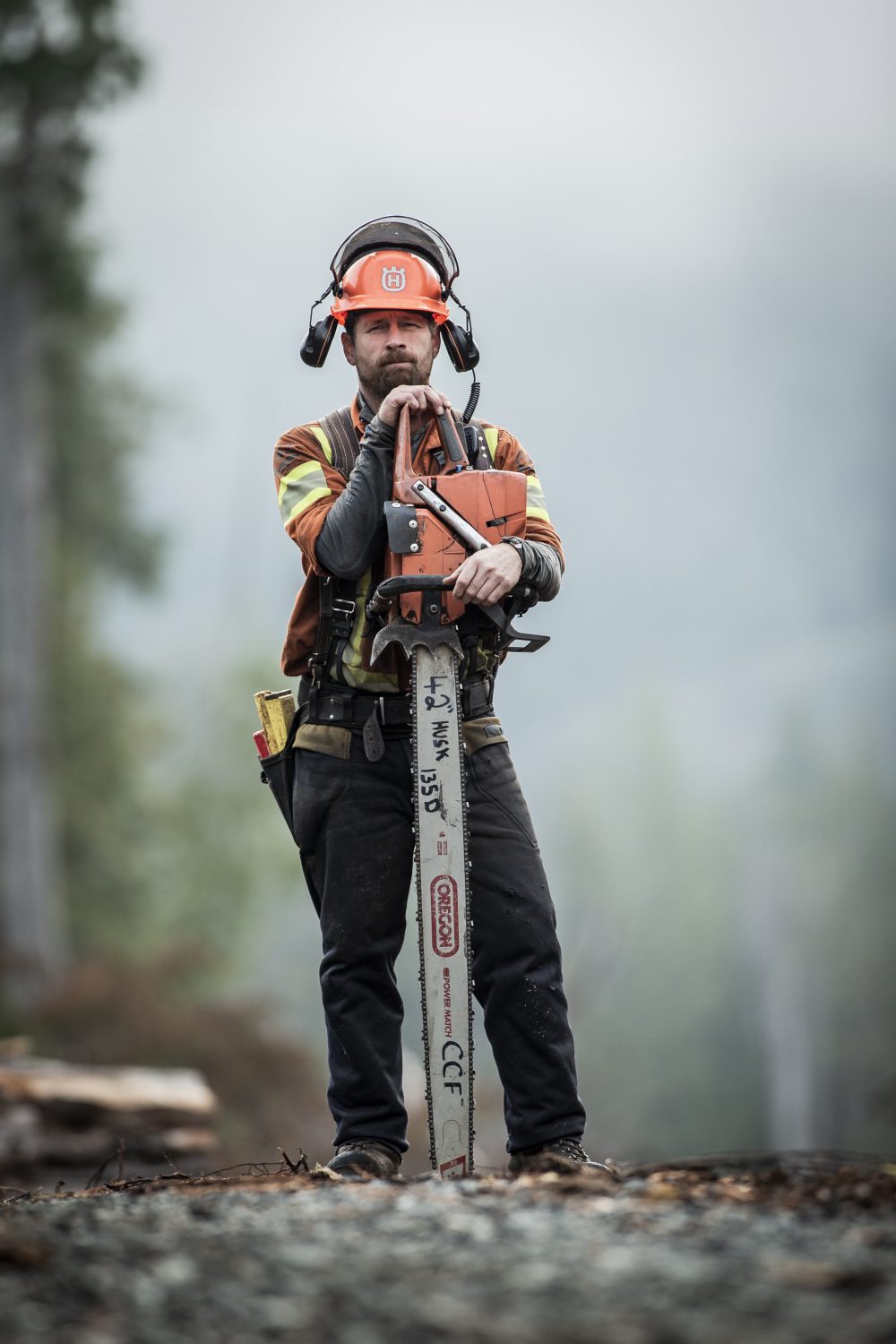 Ferg, ready for work as the morning fog burns off. Photo by Mark Mackay, Whistler, B.C. 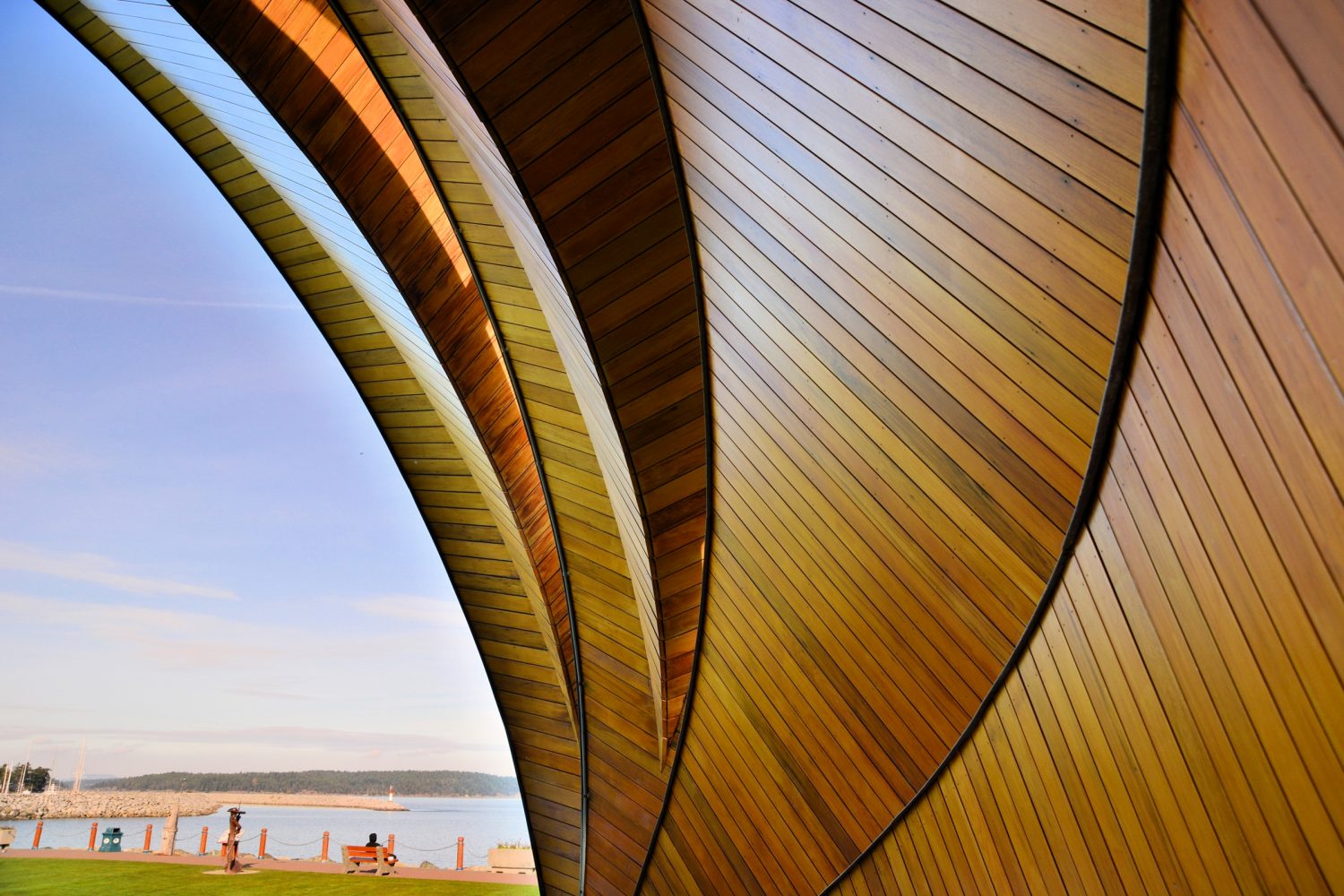 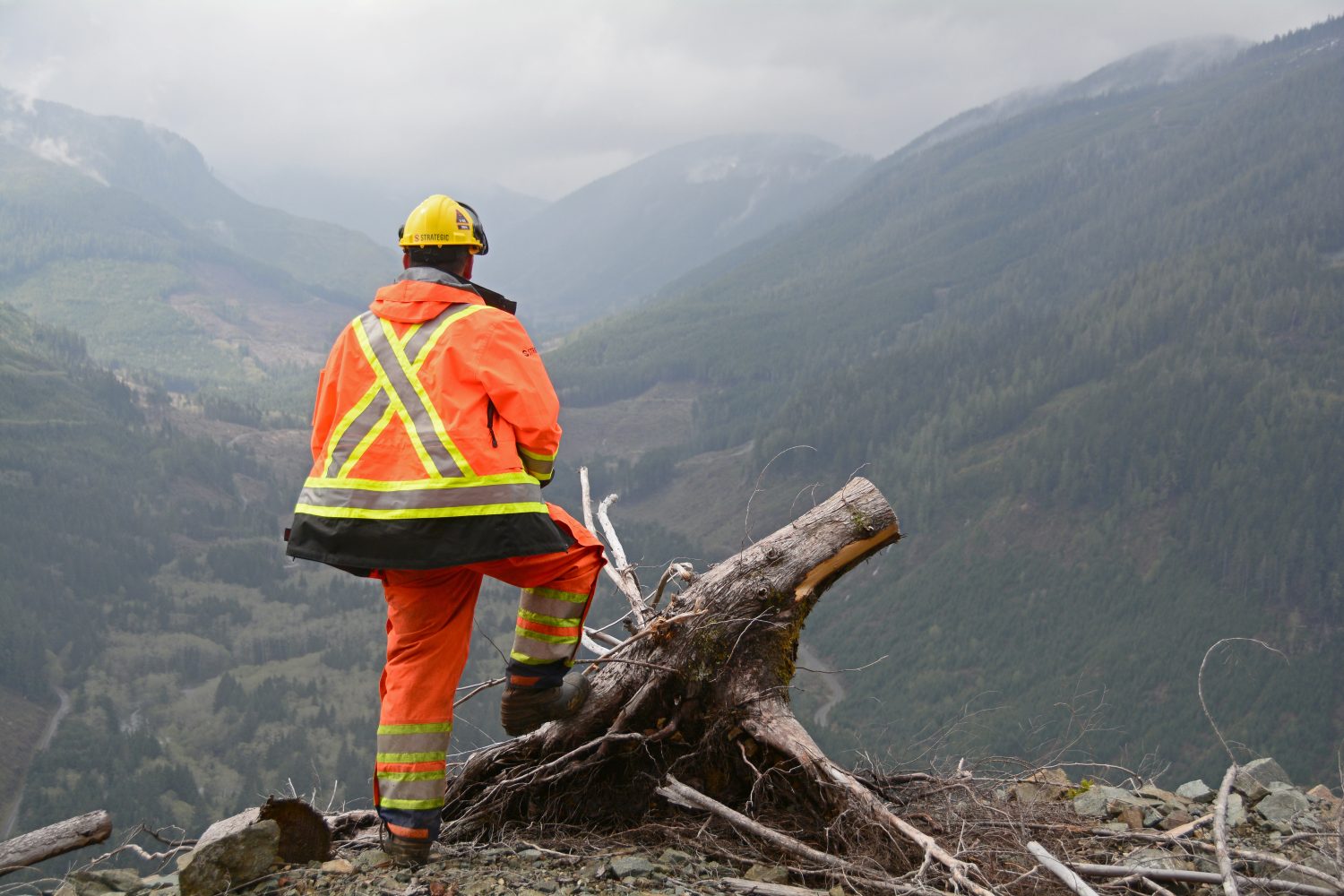 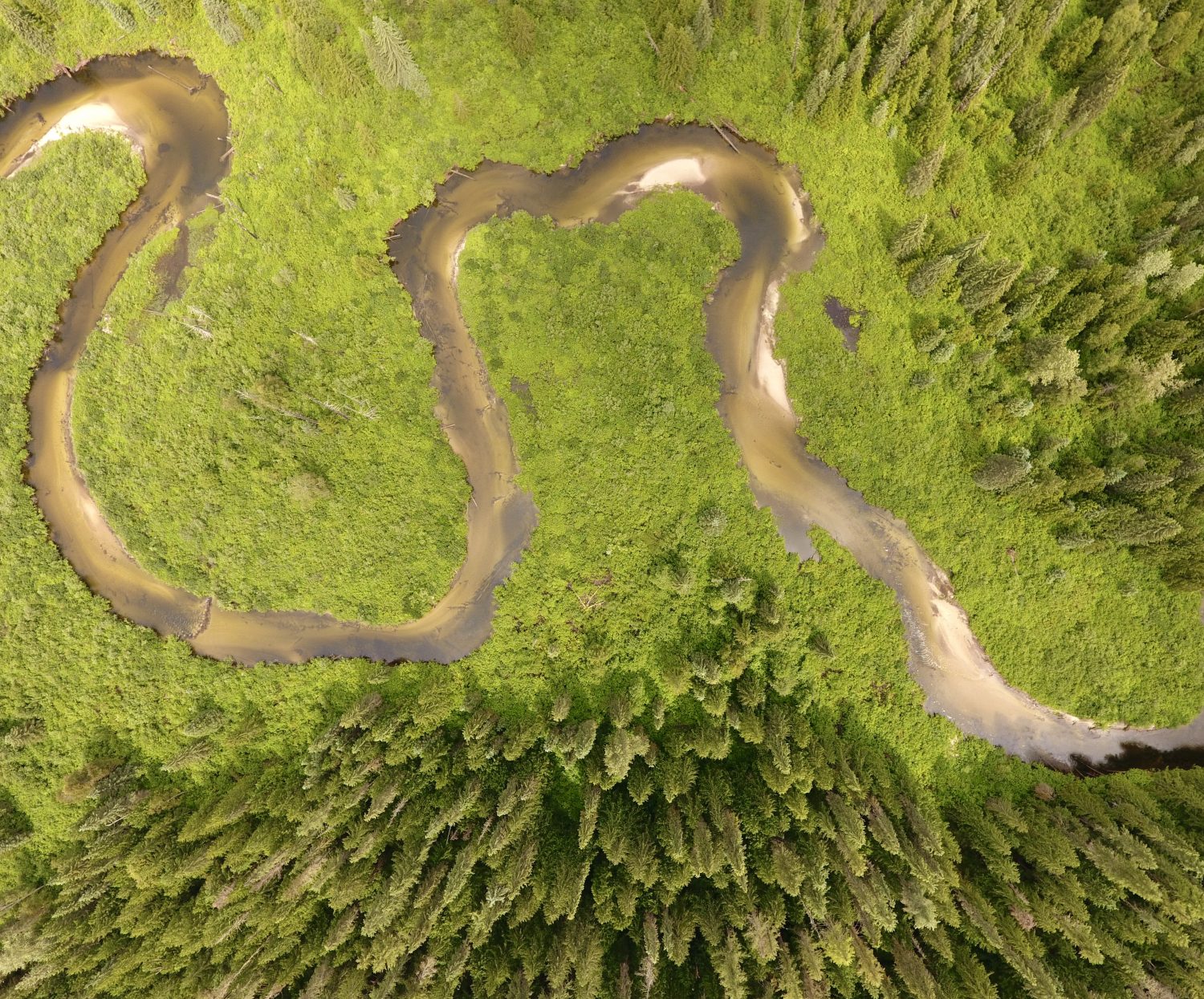 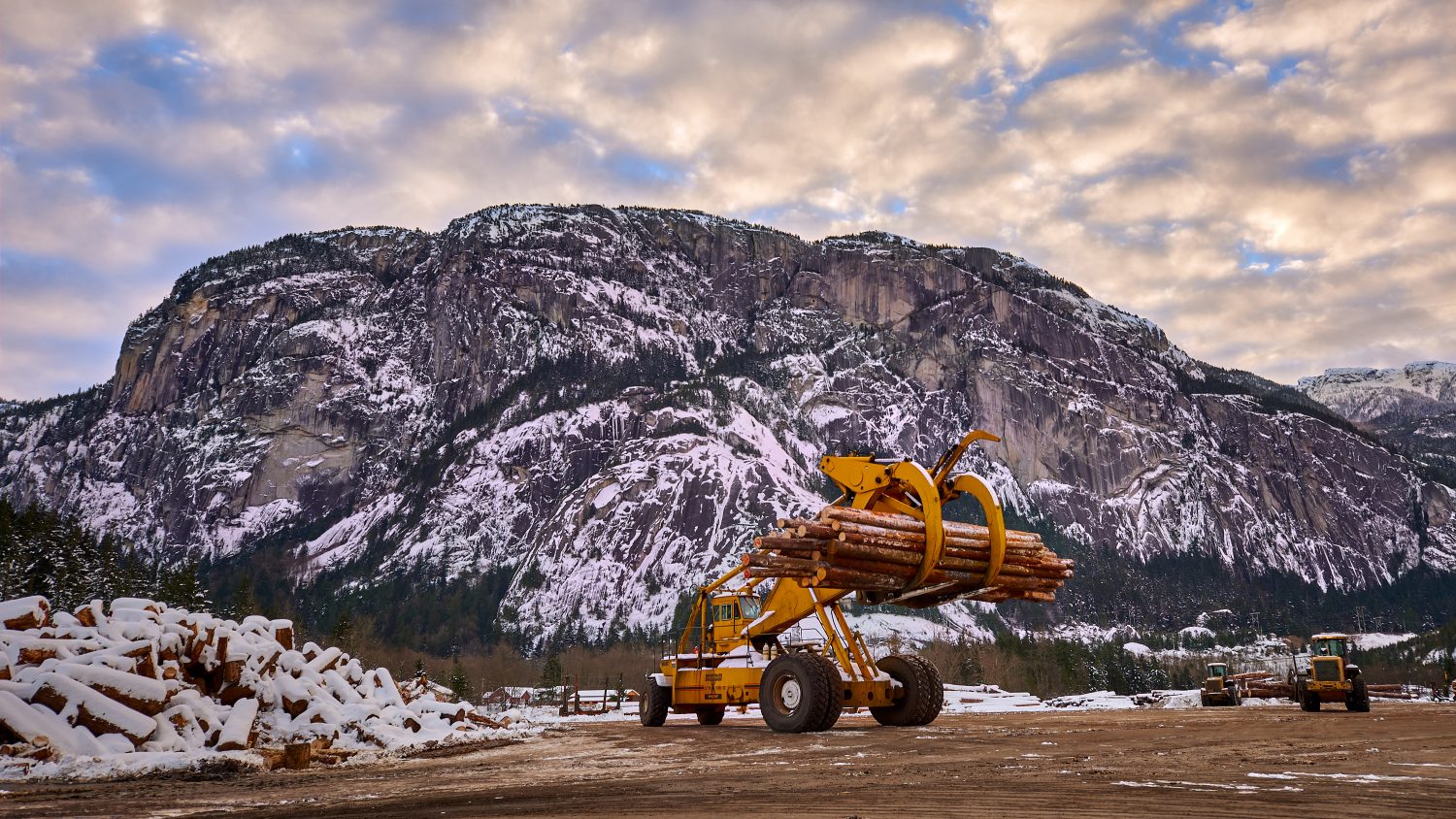 The imposing wall of the Stawamus Chief looms over this lumber yard in Squamish, B.C. Photo by Mike Heller, Vancouver. 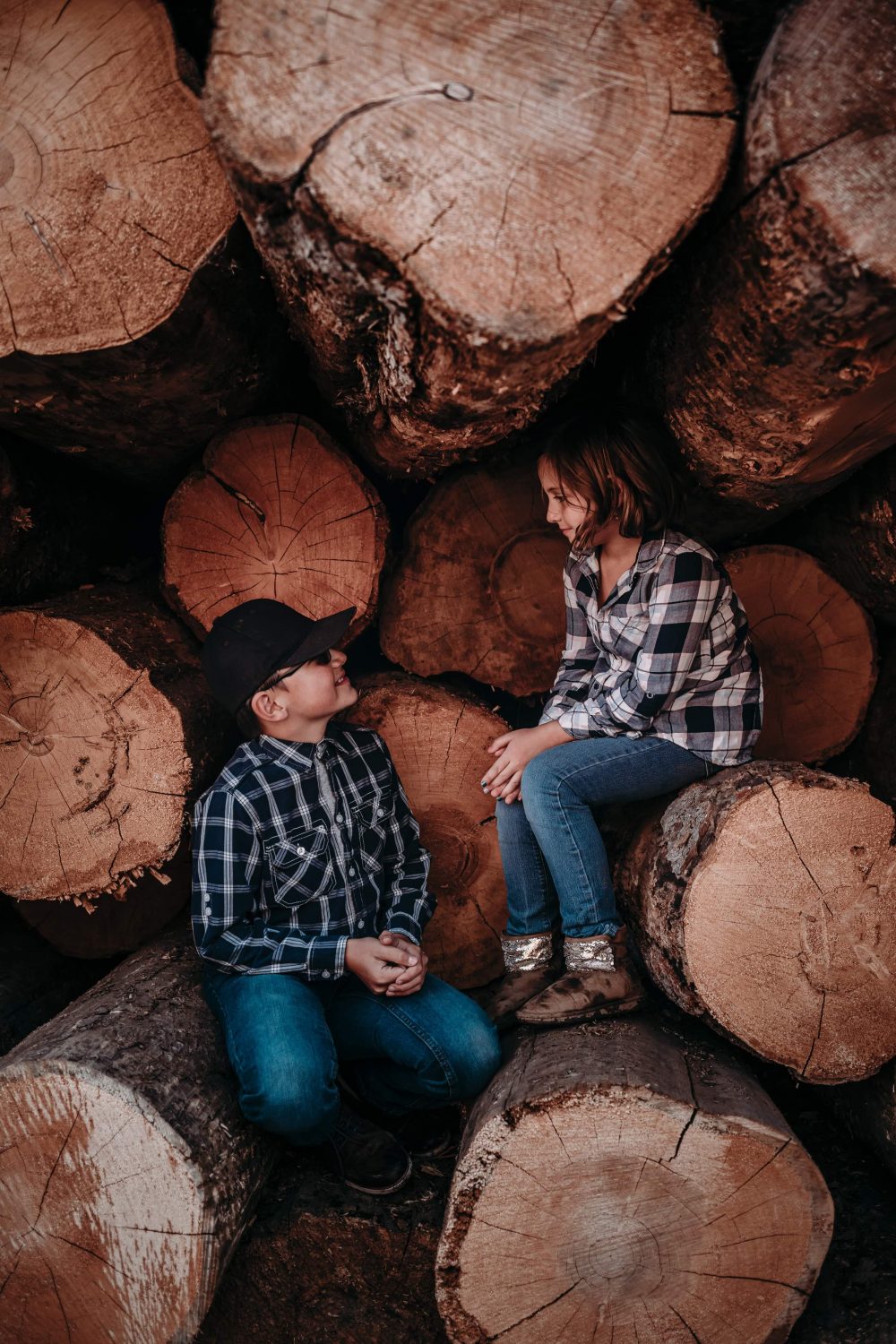 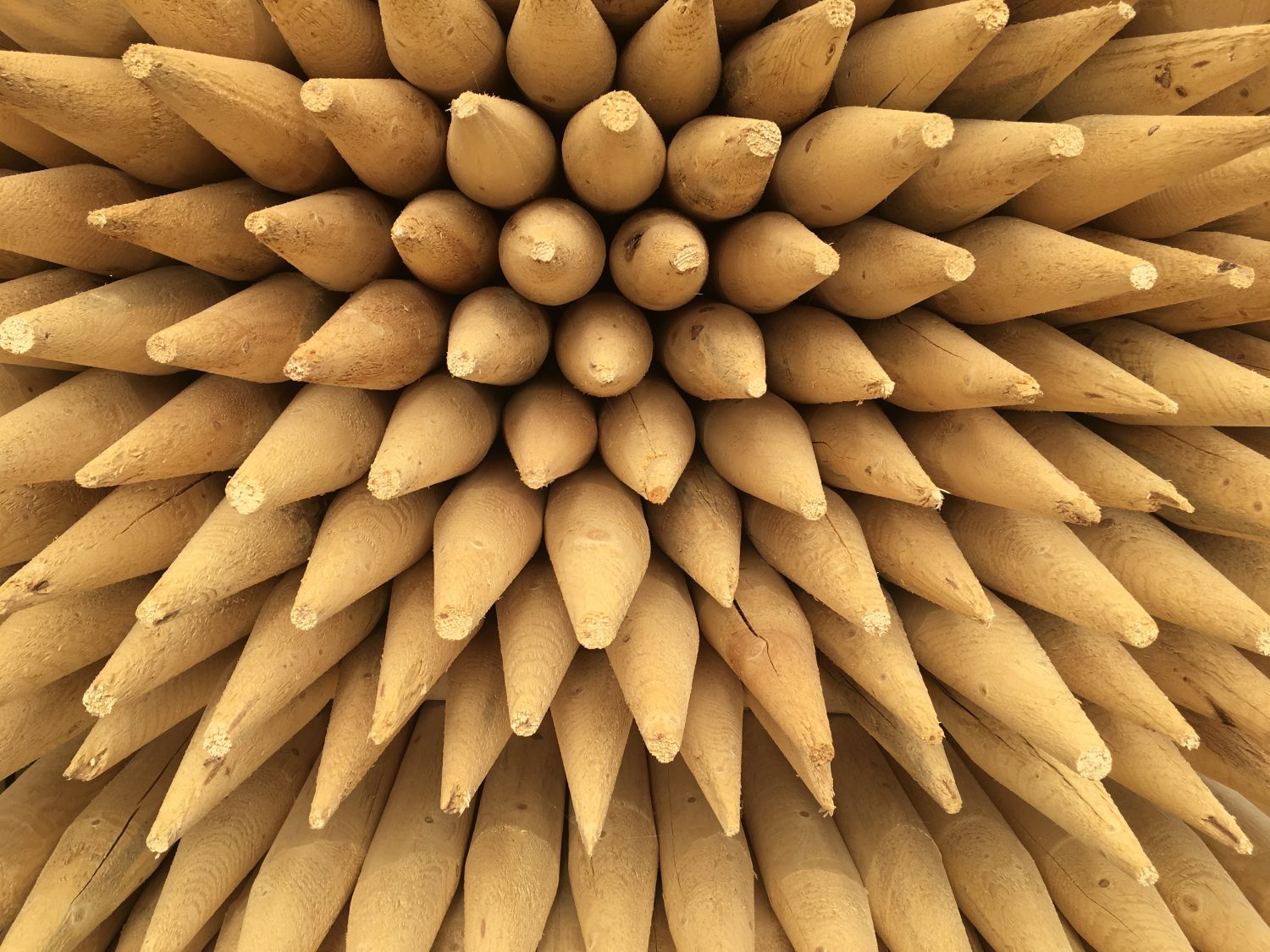 Tour of Pinnacle Pellet and the other products they make. Photo by Jessica Gunn, Clearwater, B.C. 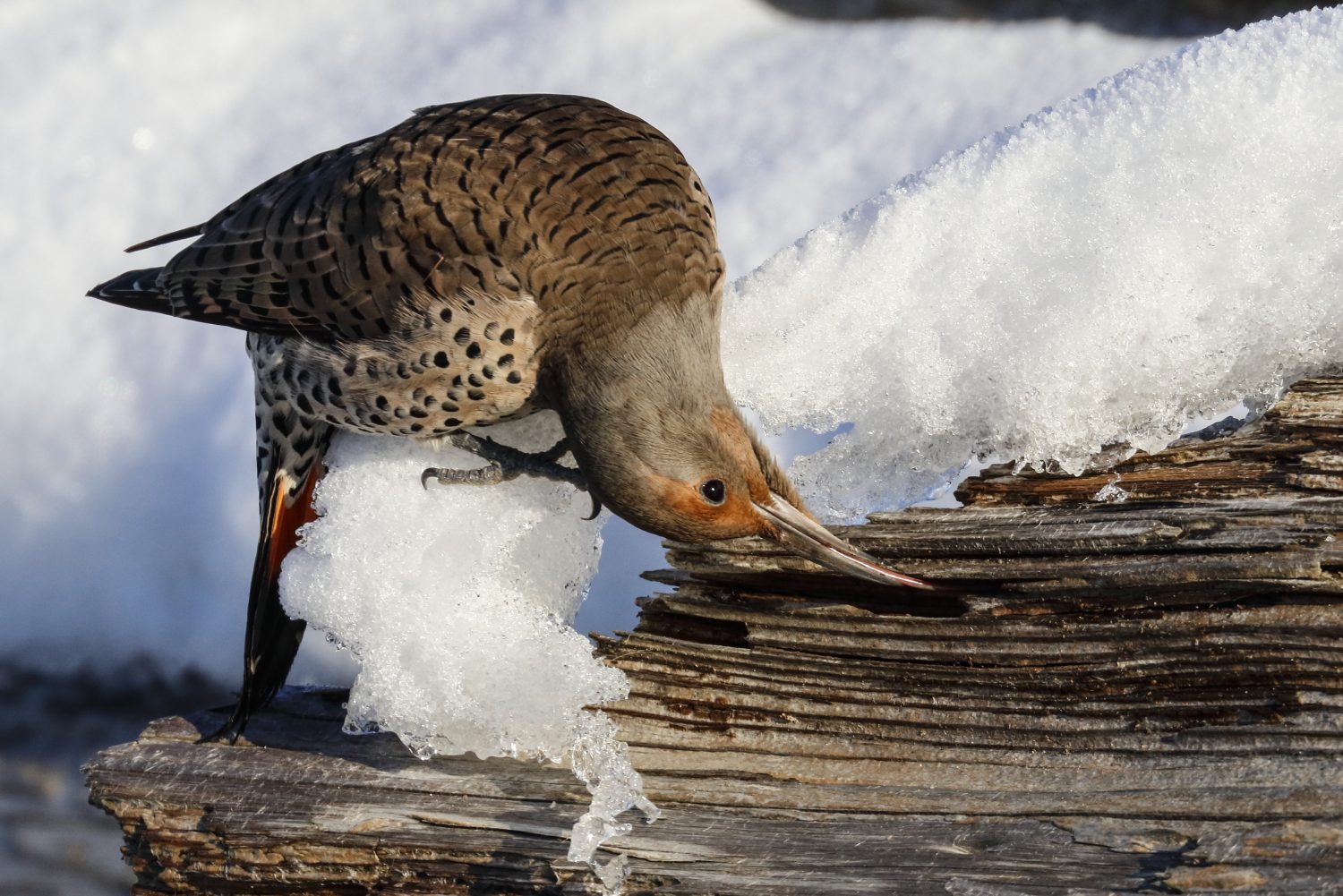 Forestry benefits wildlife through careful forest planning that addresses the habitat needs of many species on the landscape and cutblocks. Northern flickers require standing dead trees to nest and feed. In forests, they also feed on insects in downed woody material as shown in the photo. Photo by John Deal, Campbell River, B.C. 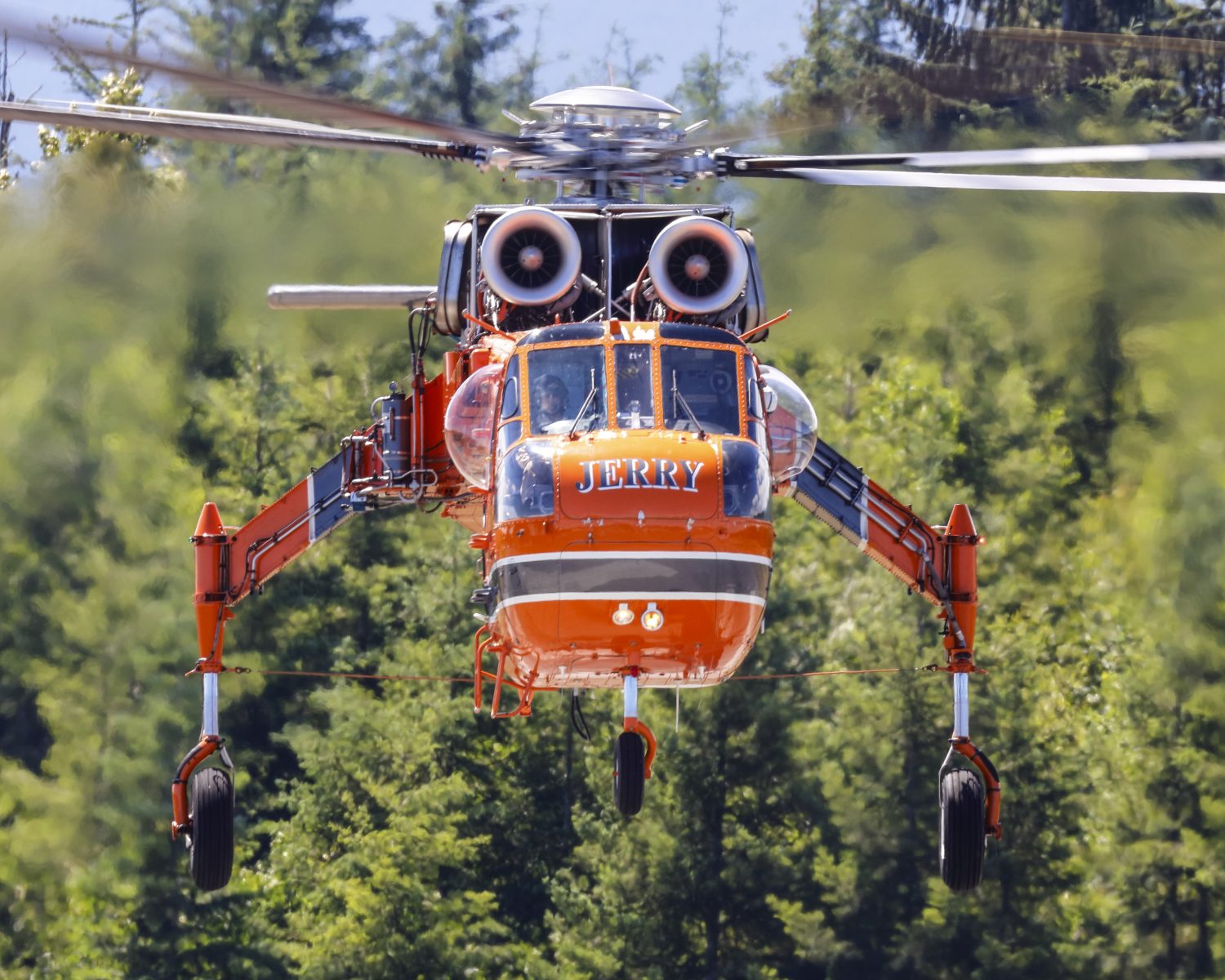 Forestry is a major economic driver in B.C. Many communities depend on the direct and indirect contribution of forestry to the local economy. This S-64E is on contract to a forestry company to yard logs to roadside from areas that cannot be accessed by road. Just having a heavy-lift helicopter company on contract creates spinoff employment and economic benefit for local accommodation, food, fuel truck drivers, and local support helicopters to name a few. Photo by John Deal, Campbell River, B.C. 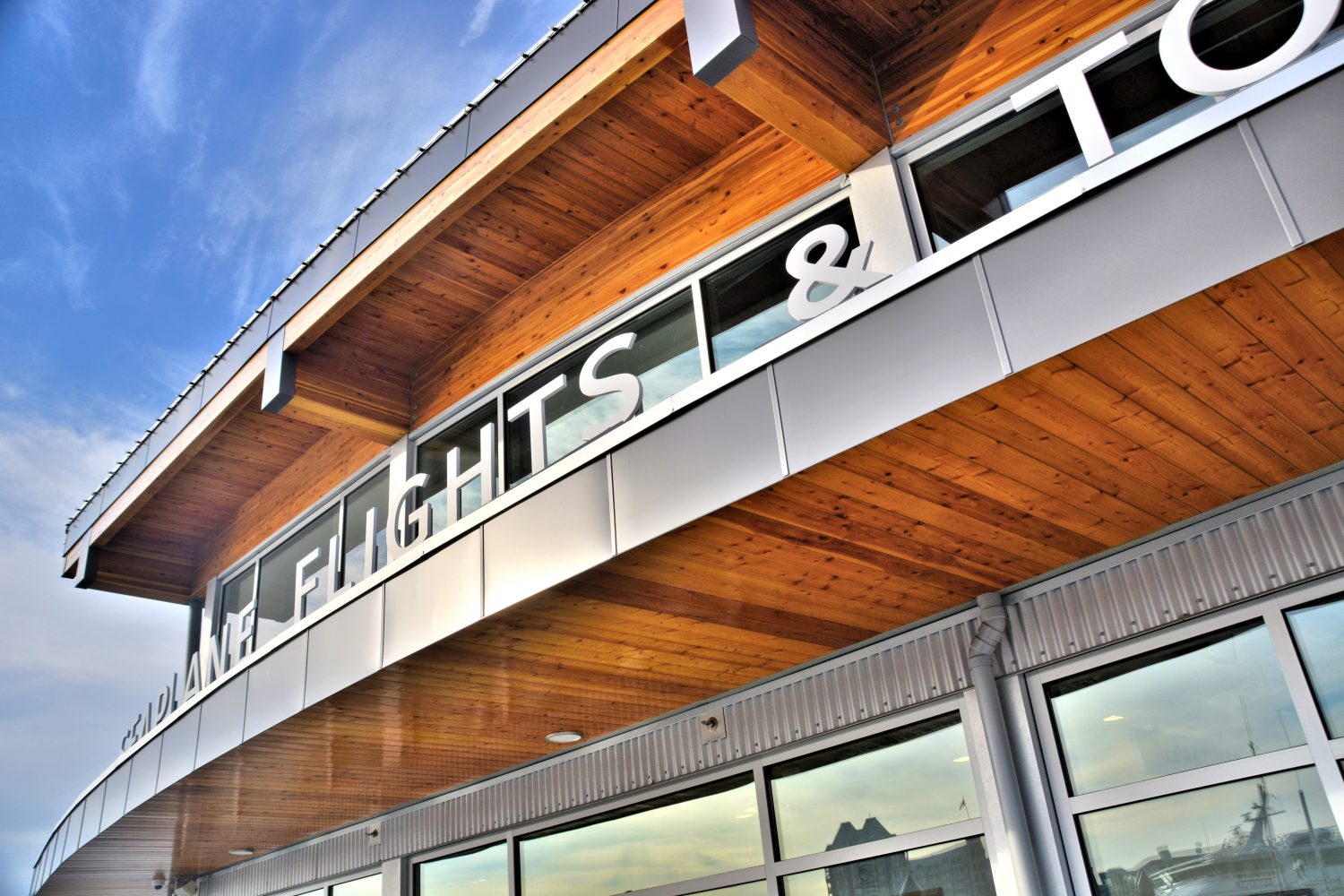 Note: A previous version of this article misspelled Lloyd Davies. CFI apologizes for this mistake.