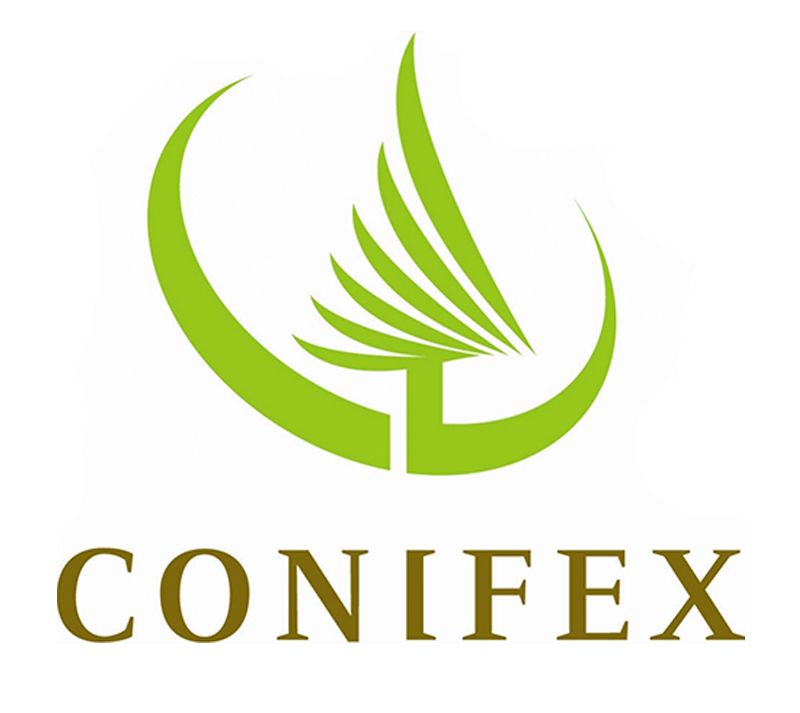 The company sold the following assets in 2019:

The proceeds from the foregoing sales were used to fulfill Conifex’s goal of paying off, in full, our lumber segment credit facility. Following such repayment, Conifex had unrestricted cash of approximately $20.0 million, estimated net debt of $43.0 million and net debt to capitalization ratio of approximately 25 per cent. The company’s term loan secured against its power assets represents substantially all of its remaining long-term debt.

Adjusted EBITDA was negative $24.0 million in 2019 and positive $32.4 million in 2018 with the year-over-year variance largely attributable to the lumber segment.