December 6, 2021  By Government of Saskatchewan 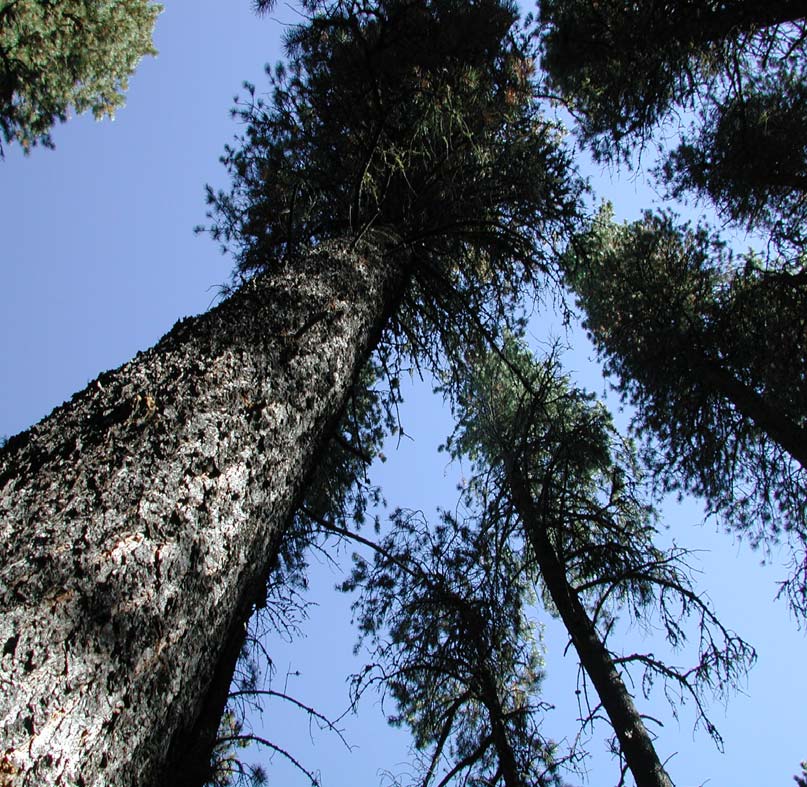 Recent studies have shown that our joint efforts are working by significantly slowing the eastern spread of the mountain pine beetle,” Environment Minister Warren Kaeding said. “Renewal of this agreement is a cost-effective, proactive approach that will continue to control beetle spread in Alberta, and support our efforts to keep it out of northern Saskatchewan.”

The mountain pine beetle outbreak in Alberta remains a significant threat to Saskatchewan’s northern pine forests, as well as the sustainable forest developments they support. The mountain pine beetle outbreak has killed approximately 55 per cent of the merchantable pine in British Columbia and has spread across Alberta to within 40 kilometres of the Saskatchewan border.

Ministry of Environment surveys completed this fall have detected no mountain pine beetles in Saskatchewan’s northern forests. However, the ministries of Environment and Parks Culture and Sport work together to manage an established beetle population in the lodgepole pine forests of the Cypress Hills in the province’s southwest.