Nov. 17, 2016 - Trumps's plan for the first 200 days in office – In a memo obtained by CNN, it is suggested that Mr. Trump would begin an effort to reshape U.S. trade policy with NAFTA on day one of his presidency. The memo says on the first day Trump takes office (Jan. 20, 2017), he would order the Commerce Department and International Trade Commission to study the ramifications of withdrawing from NAFTA and what would be required legislatively to do so.

We had anticipated a combined 25% CVD and AD duty effective Q217 – Like most other Canadian observers of the US election, we expected a Clinton victory and, therefore, premised our 25% export tax on that belief. With Trump in the President's chair, we believe that the combined tax will be much higher, likely in the 30% to 40% range. We believe that Canada's acceptance to re-negotiate of NAFTA, plus the inclusion of softwood lumber into the NA trade agreement (something that was excluded in its 1994 signing due to the issue's polarizing nature), it follows that Trump is seeking to limit the amount of lumber that Canadian producers can export to the US (i.e. quota). As observed many times in the past, a quota has been a non-starter for many Canadian firms, particularly those in Western Canada.

The US needs Canadian lumber ­– As shown in Exhibit 4, Canadian lumber has historically enjoyed a ~ 1/3 market share of US lumber consumption. While this market share fell significantly with the combination of the 2008 housing depression and growth in offshore markets (particularly in China), the US consumer would see significantly higher home costs (lumber makes up ~ 10.4% of the cost of an average new home @ $468.3K) if the US were to attempt to become self-sufficient in lumber. We forecast 2017 US lumber consumption to approach 52 Bfbm, noting that current US lumber capacity stands at less than 39 Bfbm or 75% of expected consumption. This lumber deficit will only grow as the US housing market approaches balanced market conditions at 1.6MM starts per year.

Trade dispute isn't about subsidy, but timberland values – This recent dispute was started in the early 1980's by International Paper looking to increase the value of their timberlands. The theory is that by restricting lumber imports, lumber prices increase and leads to a rise in log prices and, therefore, timberland values. We believe it is not coincidental that Weyerhaeuser has a large seat at the current Coalition's negotiating table. Despite the numerous legal cases trying to prove subsidy, all have failed. Current sawmill economics suggest that the US South's lowest-cost regional advantage isn't going to go away anytime soon. This is evidenced by the ~ $1.5B investment in US South sawmills by Canadian companies over the last decade. But to be pragmatic, we believe the US opposition to Canadian lumber isn't going away and the clarity provided by an "fair and equitable" agreement is critical.

Canadian valuations appear inexpensive limiting further downside – Whatever the outcome of a Trump presidency on the softwood lumber file, it is difficult to see further downside given the already inexpensive valuations (see Exhibit 3). On a YTD basis, CFP shares are down 29%, WEF down 17% and WFT down 11% (CFF and IFP are up 28% and 3%, respectively) vs. the S&P TSX Composite up 9% over the same period. With clarity on an agreement or export tax regime, we believe that the sector is poised for a significant recovery. 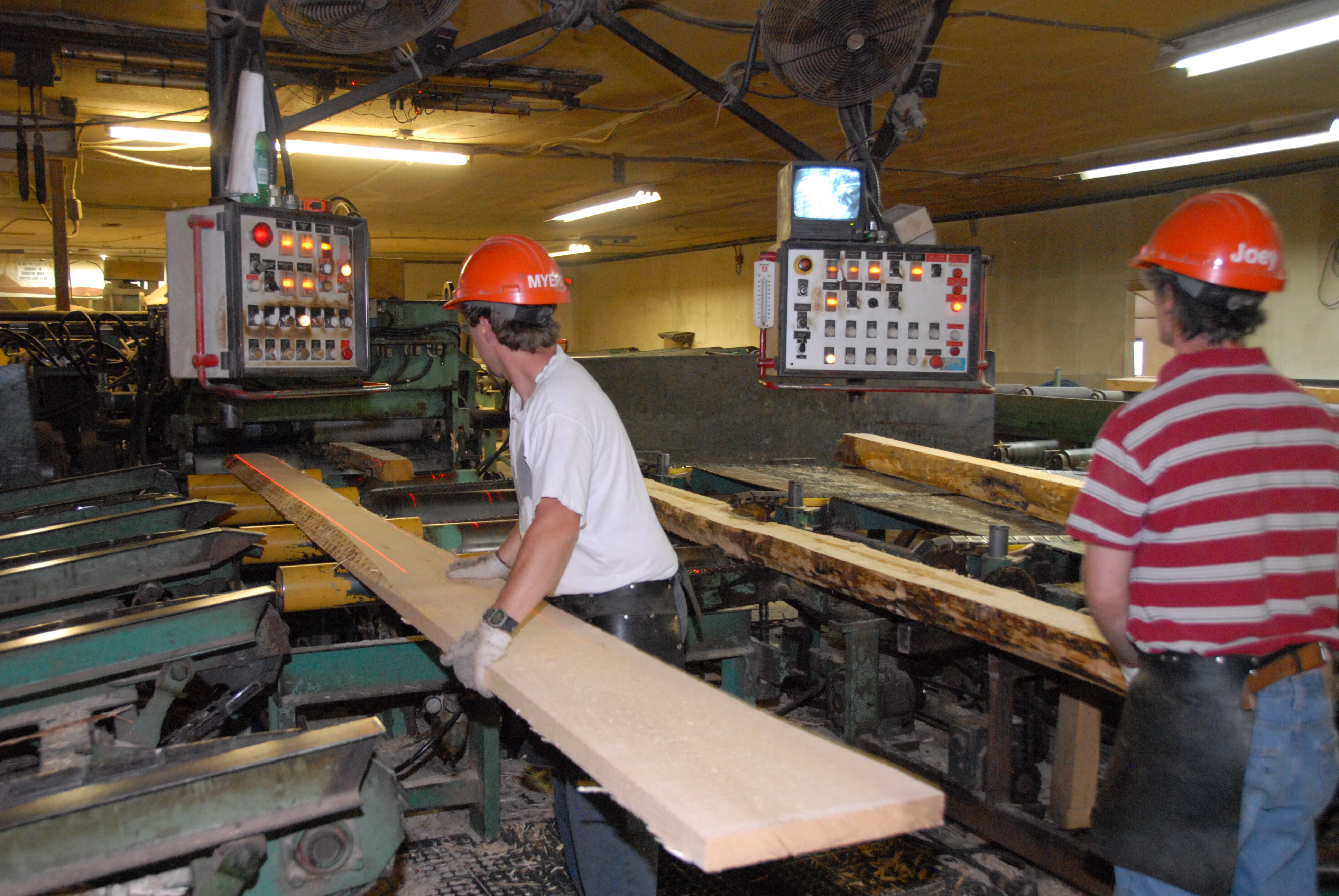