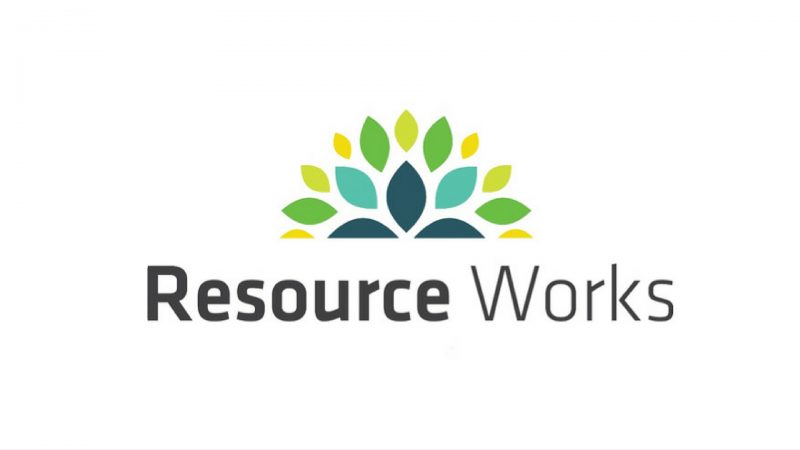 British Columbia is a world leader in forest and environmental conservation, with tight regulations protecting and preserving ancient forests and wildlife, as well as creating sustainable economic opportunities for First Nations.

A new report from B.C.’s Resource Works Society, entitled “Forestry in British Columbia: Setting the Record Straight“, examines a wide range of evidence including claims that forests are in a state of crisis that can only be addressed by extreme and immediate actions.

Its publication on May 21, 2021 followed a week of escalated protest in the Fairy Creek watershed. On April 1, the Supreme Court of B.C. granted an injunction to Teal-Jones, ordering blockaders to leave Fairy Creek. On May 17, the RCMP began enforcing the injunction. Three days later, 21 blockaders had been arrested for breaching the injunction, obstructing justice, possessing stolen property, and assaulting a police officer, claiming their actions are necessary to stop the logging of what they insist is “the last three per cent of giant old-growth trees left in the province.”

The local Pacheedaht First Nation has written an open letter, calling out “unsolicited involvement or interference by others in our Territory, including third-party activism.” The Nation has been a B.C. leader in charting a collaborative path to forestry management, conservation, and Indigenous economic development.

As the report finds, “forest management in B.C. is not in crisis; far from it. Rather, there is a ‘crisis’ of misinformation.”

“There’s always room for improvement, but the claims that we are on the brink of losing all the remaining old-growth forests in the province or on the coast simply do not stand up to scrutiny,” said Stewart Muir, executive director of the Resource Works Society and a report co-author with Josiah Haynes.

“While we welcome the coming paradigm shift in forest management that has been signalled by the provincial government, residents of B.C. can share our confidence that this is being managed in a proper professional and consultative context,” said Muir.

Report editor and co-author Josiah Haynes added: “Dialogue on the role of sustainable forestry in supporting communities and our B.C. economy has been impacted by misinformation, drawing attention away from the real story. But when it comes to caring for our environment and respecting workers, sensationalism fails where facts succeed.”