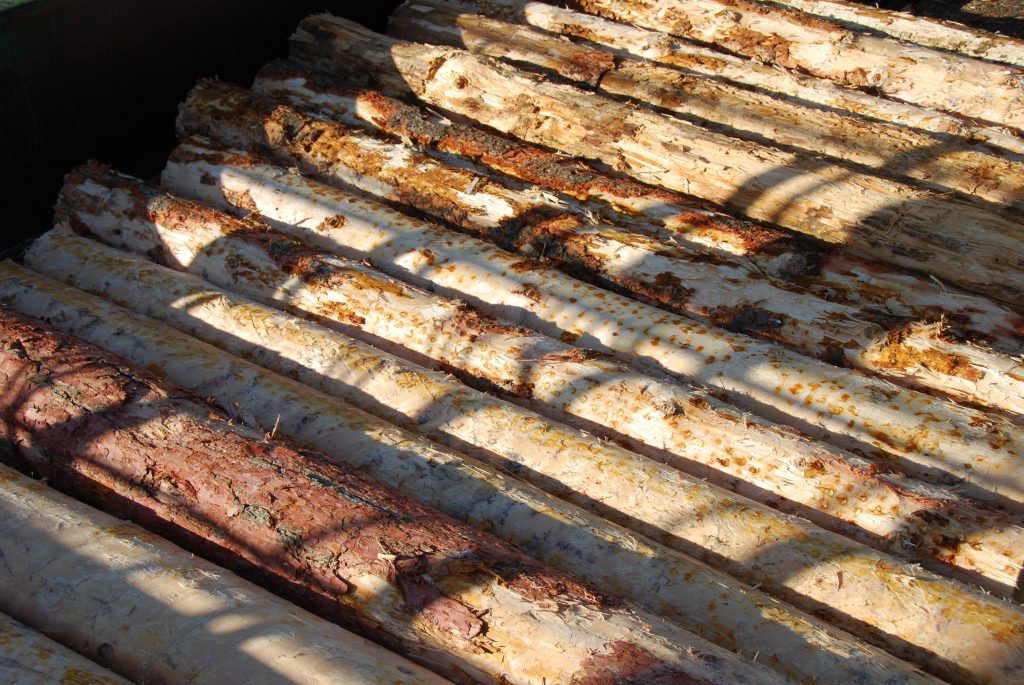 The new AAC for TFL 33 is 23,160 cubic metres, an increase of approximately 10 per cent from the previous AAC of 21,000 cubic metres, set in 2011. The increase reflects updates to the inventory information used in the analysis. This decision maintains a stable timber supply and accounts for forest health factors and the protection of non-timber values. This includes cultural resources, wildlife habitat and old-growth forest, and established land-use objectives.

There are several First Nations whose territory overlaps with TFL 33, including the Adams Lake Indian Band, Little Shuswap Lake Band, Neskonlith Indian Band and Splatsin Band. Prior to this determination, First Nations were consulted regarding the Information Package and Draft Management Plan, in accordance with current provincial guidance.

TFL 33 is held by Canoe Forest Products Ltd. and is located north of Sicamous along the eastern shore of Shuswap Lake. The total area of the TFL is 8,396 hectares, of which 6,712 hectares are available and suitable for timber harvesting. The forests are dominated by Douglas fir, western red cedar, western hemlock, spruce and subalpine fir.

The chief forester’s AAC determination is an independent, professional judgment based on information ranging from technical forestry reports, First Nations and public input to the government’s social and economic goals.

Under the Forest Act, the chief forester must determine the AAC in each of the province’s 37 timber supply areas and 34 tree farm licences at least once every 10 years.