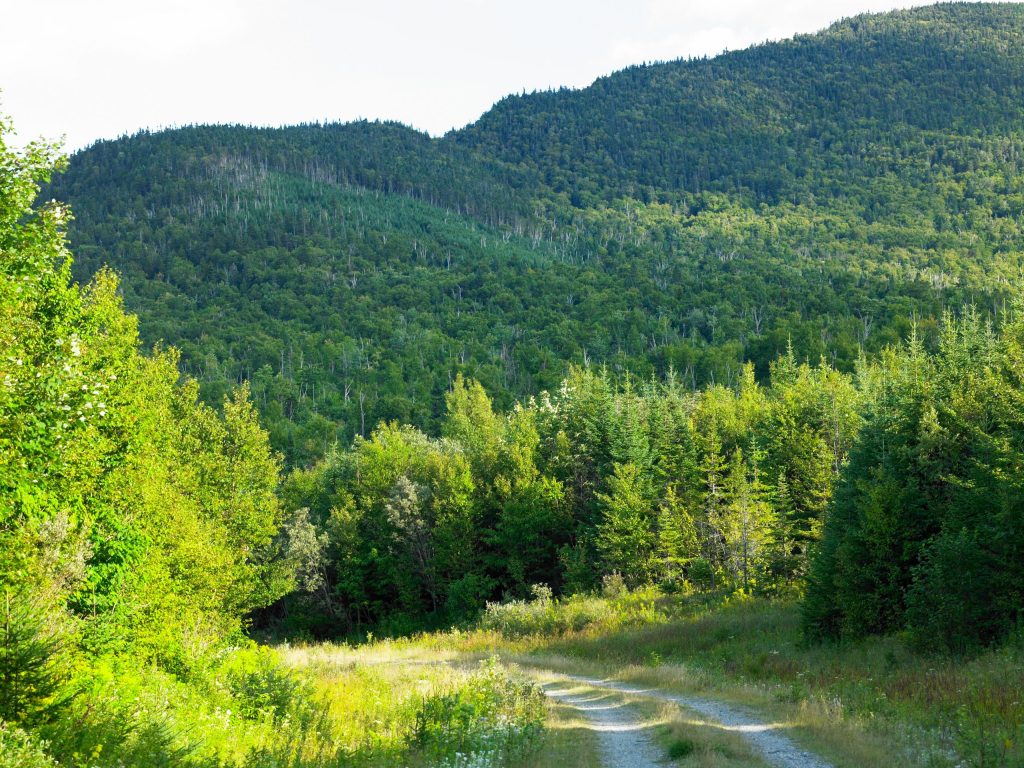 Domtar announced Friday a long-term partnership with the Nature Conservancy of Canada, established alongside the execution of the largest private land conservation agreement in Canadian history.

A large private tract in Ontario spanning 1,450 square kilometers of boreal forest, that was managed as a wood supply to Domtar’s pulp and paper mills, will now be managed for research and conservation by The Nature Conservancy of Canada (NCC). The area, formerly known as the Hearst Forest, is recognized for its extraordinary ecosystem and abundant wildlife.

Domtar has agreed to transfer ownership of the land to NCC for $7 million below its appraised value as a part of this partnership.

“Domtar is excited to be engaging with the smart men and women at NCC, who share many of our values regarding sustainable forest management, science-based research and public transparency,” said Rob Melton, senior vice-president, commercial, pulp and paper. “The transfer of this land, allows NCC to transition the management of this forest landscape to research and conservation.”

Given the important ecological attributes of this previously harvested forest, the provincial and federal governments are supporting NCC’s interest in acquiring and managing this area.

Domtar chose to partner with The Nature Conservancy of Canada on this project because of NCC’s commitment to the continued science-based management of this forest land and its practice of sharing the findings of research conducted on its conservation lands with the public.

“Conservation opportunities of this magnitude are incredibly rare, and NCC is thrilled to have the chance to work at this scale to make a difference for nature, for wildlife, and for people,” said Kristyn Ferguson, NCC’s program director for large landscapes in Ontario. “The more we learn about this area—the ability of its wetlands to store carbon, the wildlife habitat it provides, the cultural significance of the rivers within it – the clearer it becomes that Boreal Wildlands will have measurable positive impacts at scales from the local to the global.”

Domtar, part of the Paper Excellence Group of companies, operates three manufacturing facilities in Canada, two in Ontario and one in Quebec.