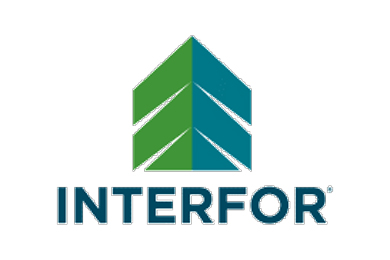 Notable items in the quarter included:

In response to COVID-19, the Company has taken steps to significantly reduce its working capital through balancing inventory levels with demand and reducing discretionary spending and commitments.  The Company also continues to actively review the evolving Canadian and U.S. government stimulus programs to access any available support for its business operations and employees.

As at June 30, 2020 the Company had net working capital of $275.7 million and available liquidity of $496.9 million, based on the full borrowing capacity under its $350 million Revolving Term Line.

Management believes, based on circumstances known today, that Interfor has sufficient working capital and liquidity to fund operating and capital requirements for the foreseeable future.