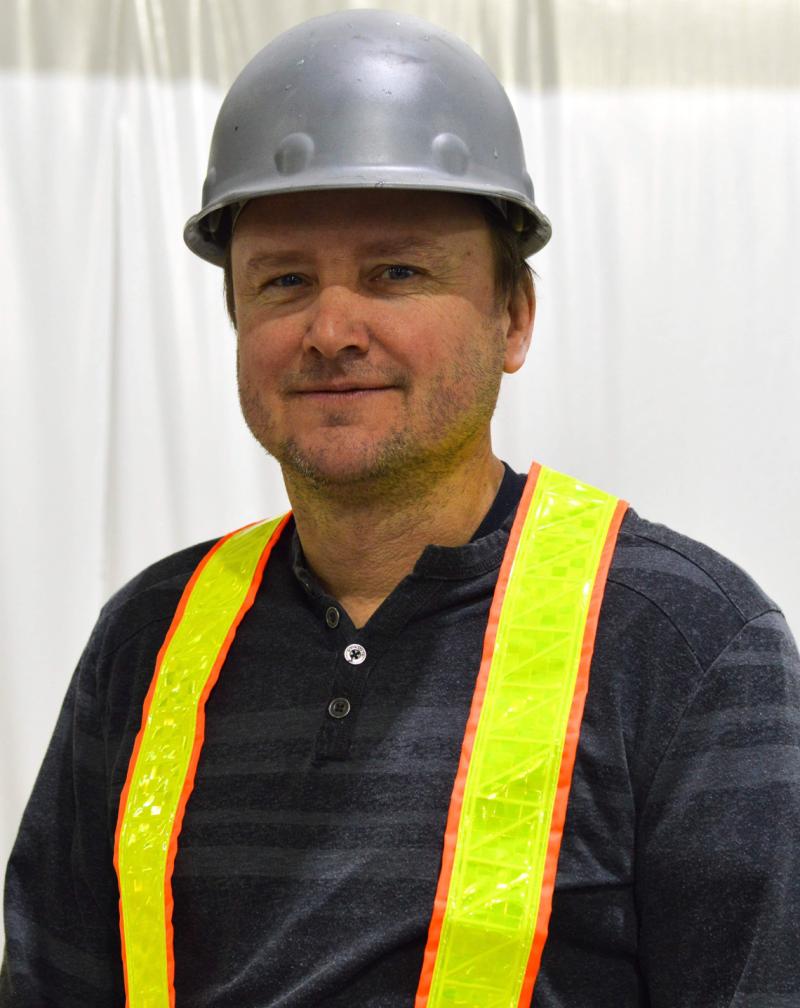 B.C.’s newest mass timber producer, Castlegar, B.C.-based Kalesnikoff Lumber, has appointed one of its own to take on the new role of mass timber plant manager.

The company announced yesterday Dale Gray will be heading up the nearly operational mass timber facility that will soon be producing glulam beams and cross-laminated timber.

“Having always had a passion (and quite the knack) for creating with wood, Dale is the perfect fit for this position,” the company announced on social media.

According to the post, Gray is a Kootenay local who began his career at Kalesnikoff in 1991 as a millwright. He advanced to maintenance manager before striking off solo as a custom woodworking contractor specializing in timber frame construction and sawmilling. In 2016, he returned to Kalesnikoff to work at the company’s speciality wood branch, Kootenay Innovate Wood.

“We are more than confident that Dale will help lead this next chapter of our business,” the company stated.

Equipment for the new mass timber facility arrived in November, and production was anticipated to start early this year.